Census takers are making their rounds, and we’re told they’re keeping safety in mind. We spoke with Huntsville officials to see what locals can expect. 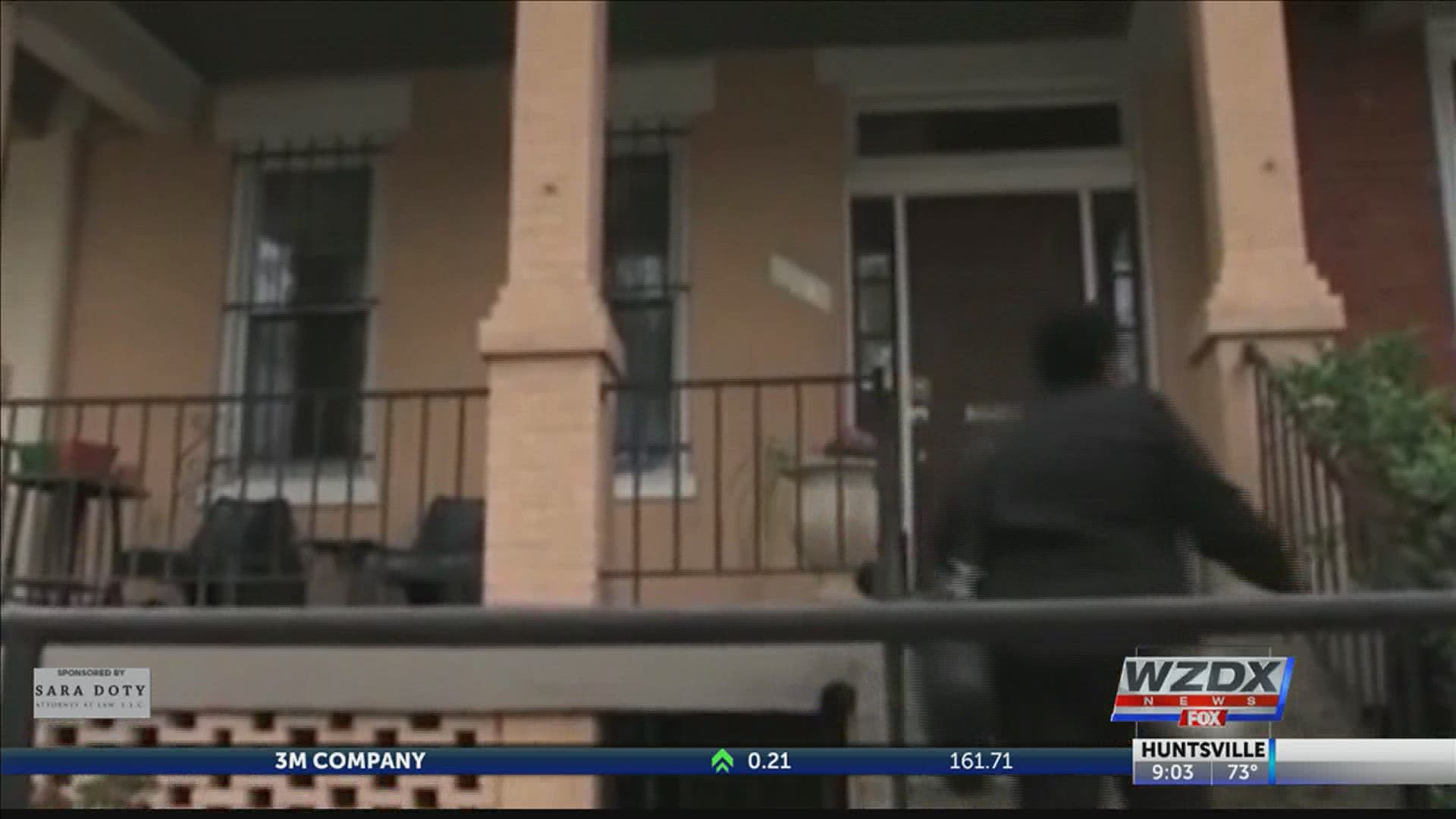 HUNTSVILLE, Ala. — You might've noticed a few people knocking on doors recently with tote bags and clipboards. Well, census takers are making their rounds, and we’re told they’re keeping safety in mind.

Our Sydney Stallworth spoke with city officials to see what locals can expect if they get a knock on their door.

Census takers are on the move. Despite the pandemic, they’re still collecting your information if you still haven’t filled out your census-- just with a few changes this year, to stay safe.

We met with James Vandiver, a City Planner with the city of Huntsville. He says, “[Census takers] will be following social distancing guidelines. They should all be wearing a mask and they will also maintain a 6-foot distance. They do not need to come into your home to answer these questions. They can ask through a door or however you want to do it.”

Some might be nervous as census takers make their rounds to do in-person interviews during the coronavirus pandemic.

James Vandiver with the City of Huntsville tells us there’s not much to worry about. He adds, “The in-person phase is typically the last phase of the census. It’s probably the most comprehensive and complex phase so they really want to get as many people to respond themselves as possible.”

He says the interviews should be rather quick and simple. But, if you’d like to avoid an in-person interview-- you can still fill out the census yourself! And you can have proof in the event a census worker still shows up to your door for their scheduled visit. Vandiver says, “If you do it online, you can print off a confirmation to show that you have responded to the census.”

With Huntsville expected to become Alabama’s largest city in just a few years; he says, we need the most accurate count we can get.  Vandiver tells our reporter, “To make sure that they get the political representation correct, as well as the federal funding allocated to the right place.”

We did ask about the possibility of scammers showing up to your door or others looking to take advantage of this opportunity to get your information.

Here’s what you should keep an eye out for-- to make sure the census taker is the real deal:

Vandiver says, “Any census enumerator coming to your door will have an official census ID.”

He adds,“They should be wearing some sort of Census gear, so it should be identifiable that they are a census taker.”

City officials tell our reporter they’ve also alerted Huntsville Police that census takers will be conducting interviews in case they receive any calls.

You might be seeing census takers around for a while. They are expected to be in the area until around the end of September.

RELATED: Where you can vote in the Florence municipal election