A federal judge issued an order extending the census on September 24. 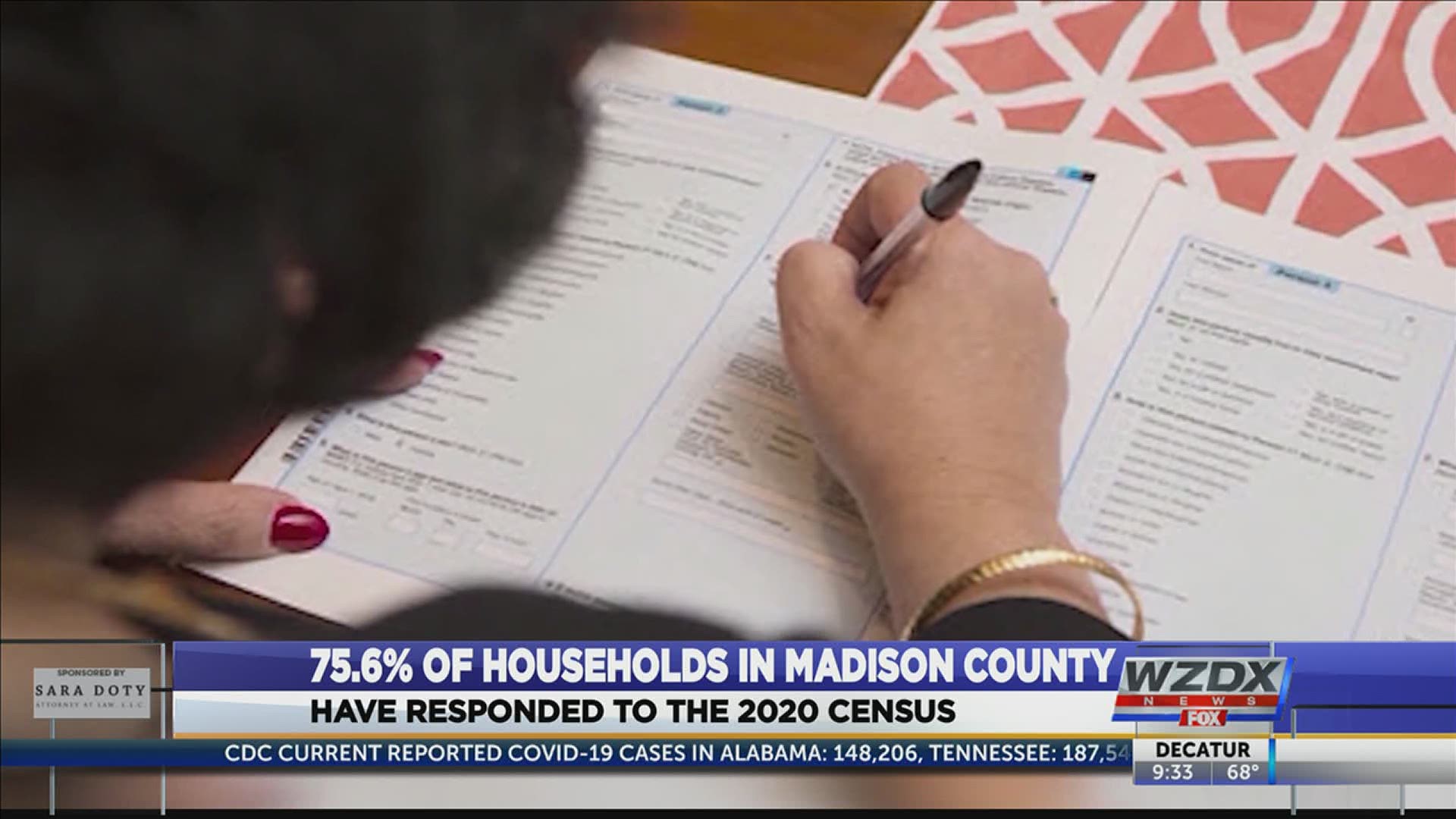 The U.S. Census deadline has been extended through October 31 instead of ending September 30.

A federal judge issued an order extending the census on September 24.

U.S. District Judge Lucy Koh's preliminary injunction also stops the year-end deadline for delivering the numbers needed to decide how many Congressional seats each state gets.

Population size affects how many Congressional seats each state gets. Alabama is at risk of losing representation if there is not an accurate count in the census.

The census also determines how billions of dollars in federal funding is distributed each year. This funding goes toward things like local health clinics, education grants and other programs.

RELATED: What does it mean to be a 'Poll Watcher' in Alabama?

It takes about ten minutes to fill out. Only one person per household needs to complete the form.

Census takers are still going door to door to help people fill out the census.

"All of our census takers are trained to wear a mask. They will also practice social distancing when they conduct the short interview," said Hyer. "You can also identify them with their ID badge, their bag that will say U.S. Census Bureau on it, and they will also carry a government issued iPhone."

IN OTHER NEWS: Local heal experts explain the impact of rapid COVID-19 tests