"He was such a bright light, such a talent, such a generous artist from everything that I've heard about him," said Sarah Bellamy of Penumbra Theatre Company. 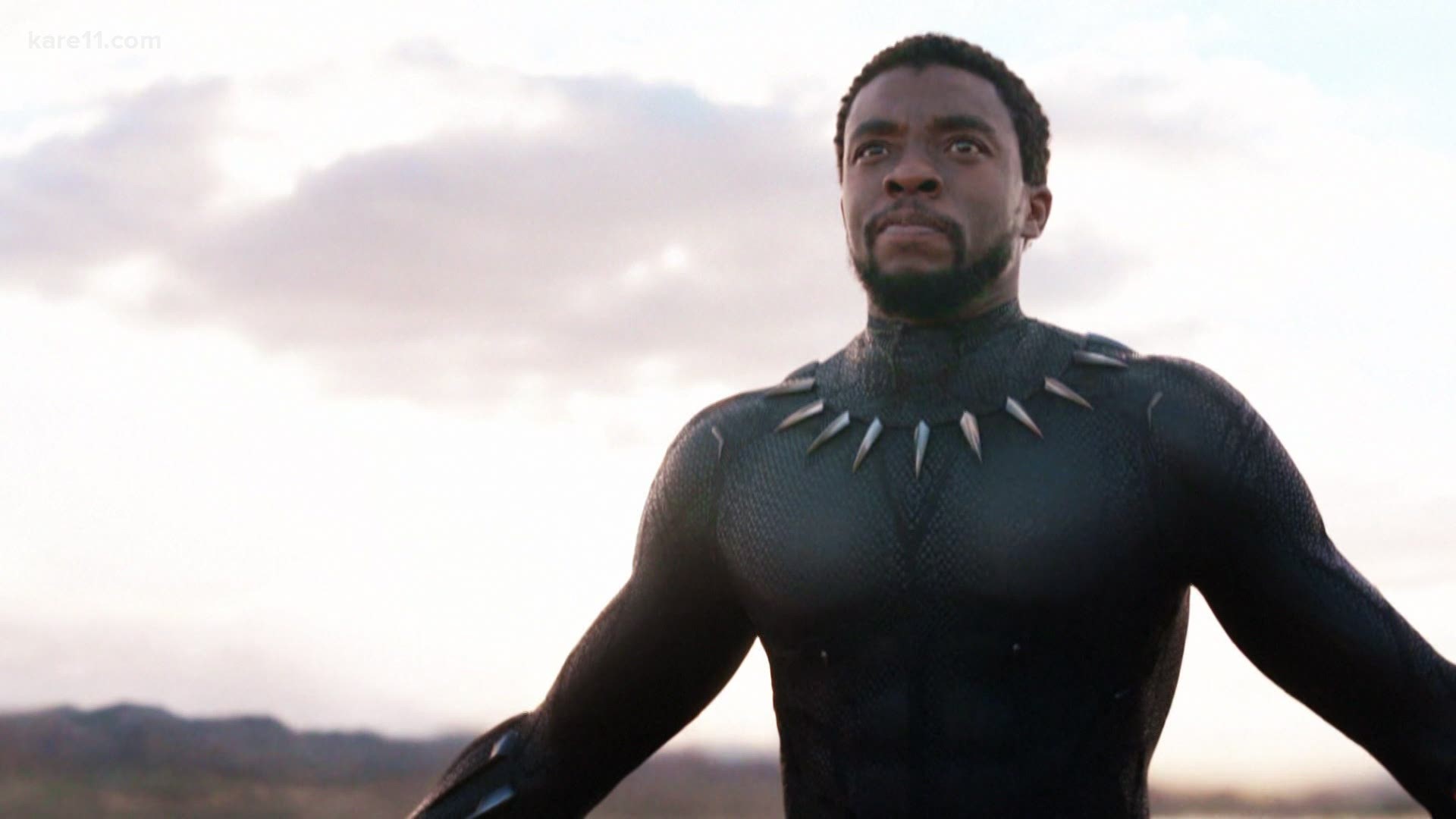 Chadwick Boseman's legacy is large. He played many iconic roles, from Jackie Robinson to James Brown. But it was Boseman's embodiment of King T'Challa in Black Panther that made him a real-life superhero to so many.

The actor died on Friday. He was 43. On Boseman's Twitter, his family said he had been diagnosed with colon cancer four years ago.

"A true fighter, Chadwick persevered through it all, and brought you many of the films you have come to love so much," his family said. "From Marshall to Da 5 Bloods, August Wilson's Ma Rainey's Black Bottom and several more - all were filmed during and between countless surgeries and chemotherapy. It was the honor of his career to bring King T'Challa to life in Black Panther."

"This is really one more devastation on top of so many others for the Black community. He was such a bright light, such a talent, such a generous artist from everything that I've heard about him," said Sarah Bellamy, artistic director of Penumbra Theatre Company in St. Paul.

RELATED: Chadwick Boseman didn't just play icons. He was one.

Penumbra is one of the oldest African American theater companies in the nation—now evolving into a center for racial healing. You can read more about their next chapter, here. Bellamy said many years ago Boseman reached out to them.

"He was still working primarily in the theater. He sent a script to Penumbra that he had written and wanted us to consider producing. It wasn't right at the time but we were watching him and his career and I don't think any one of us would've imagined that he would've become really a superhero for our community," Bellamy said.

Black Panther takes place in the fictional Marvel country of Wakanda—one of the most technologically advanced countries in the world. The Black Panther movie premiered in February 2018 and went on to earn more than 1.3 billion dollars worldwide. Special screenings were held, including ones in Minnesota, for kids excited to see a mostly Black cast.

"I think he embodied so much of the dignity and the strength and the calm and the resiliency that that we as Black folks know exists in our community but often isn't represented on the big screen," Bellamy said. "August Wilson, one of our great writers, said, 'We can only imagine what we know to be possible' and places like Penumbra Theatre, artists like Chadwick Boseman, the project that was Black Panther which swept the globe, opened up infinite possibility for people to imagine themselves into roles that maybe they hadn't thought of before and I mean both fictional roles and literal roles."

Boseman's death comes in the midst of civil unrest across the country.

Bellamy said, "On the heels of George Floyd's murder and the subsequent deaths that have come after that, we are a bereaved community... absolutely. But I think we are also in this moment a community that's coming together in really profound ways and bringing all of our sort of disparate family from all over the world to bear on this moment to say, 'How do we do better? How do we actually imagine Wakanda and see it come to life for real?'" 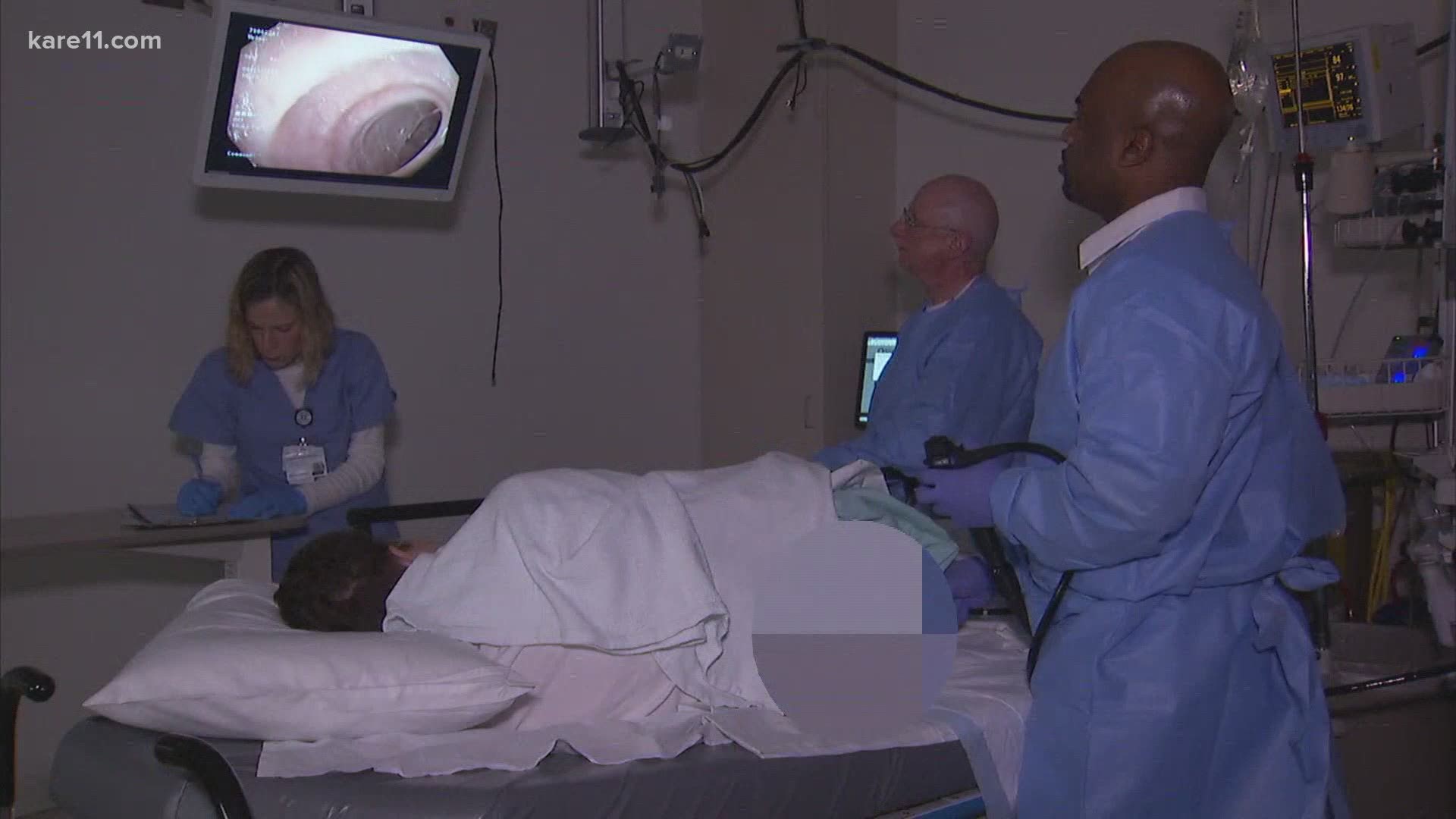