A violation of this law would be a Class A misdemeanor if passed. 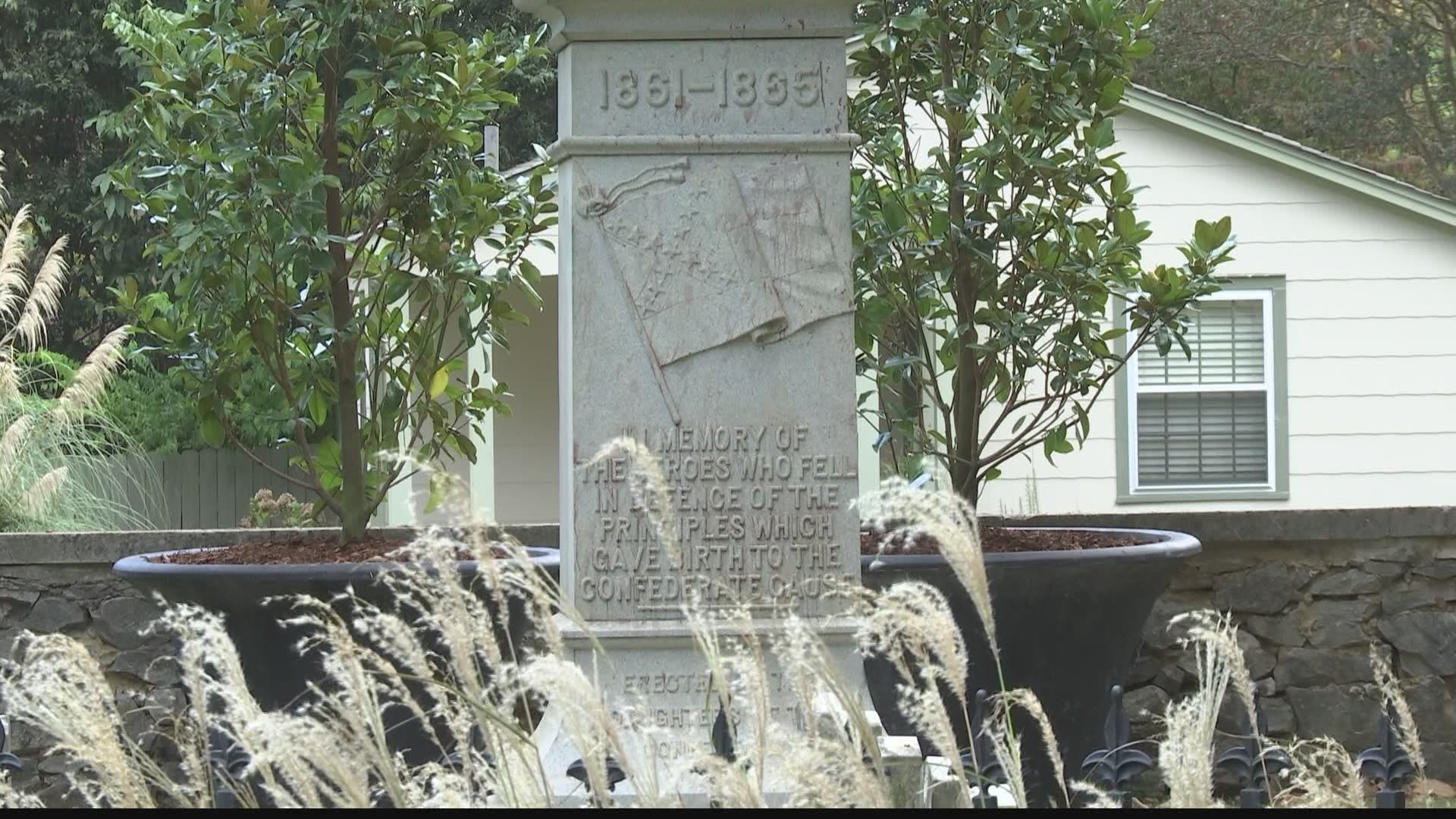 MONTGOMERY, Ala. — The House Judiciary Committee on Wednesday gave a favorable report to HB403, which would make it illegal to dox law enforcement, firefighters and other public servants.

Doxing is defined as searching for and publishing private or identifying information about (a particular individual) on the internet, typically with malicious intent. Stringer explained that doxing started around 1990 and has grown in recent years. It is the exposure of personal information about someone in an attempt to cause them harm.

Stringer said that we recently had a case in Huntsville where information about a member of law enforcement’s home and family were released.

“The suspect was a known radical,” Stringer said. “In California, we have had law enforcement killed. We have had judges killed.”

Stringer said that there was recently an incident in Baldwin County where a law enforcement officer was on the side of the road doing some work and someone took a picture and posted on the internet that the officer was there, asking if anybody wanted to do something.

“I think it is a much-needed law that we do not have in Alabama,” Stringer said.

HB403 would create the crime of doxing and establish penalties for violations.

The personal information that could not be shared includes, but is not limited to, all of the following:

“a. Home address. b. Work address. c. Phone number. d. Email address. e. Photographs or information of the victim’s children, including the schools they attend. f. Any other information that would enable the victim to be located, contacted, harassed, threatened, or harmed.

An individual commits the crime of doxing if he or she does either of the following:

A violation of this law would be a Class A misdemeanor. A member of the committee was asked if this would include judges and prosecutors.

State Rep. Matt Simpson, R-Daphne, said that would be covered under an already existing law, not this one. Simpson offered an amendment. The committee amendment was adopted and the bill was given a favorable report.

HB403 can now be considered by the full House of Representatives.

This article originally published at alreporter.com.