How and when are absentee ballots in Alabama counted? 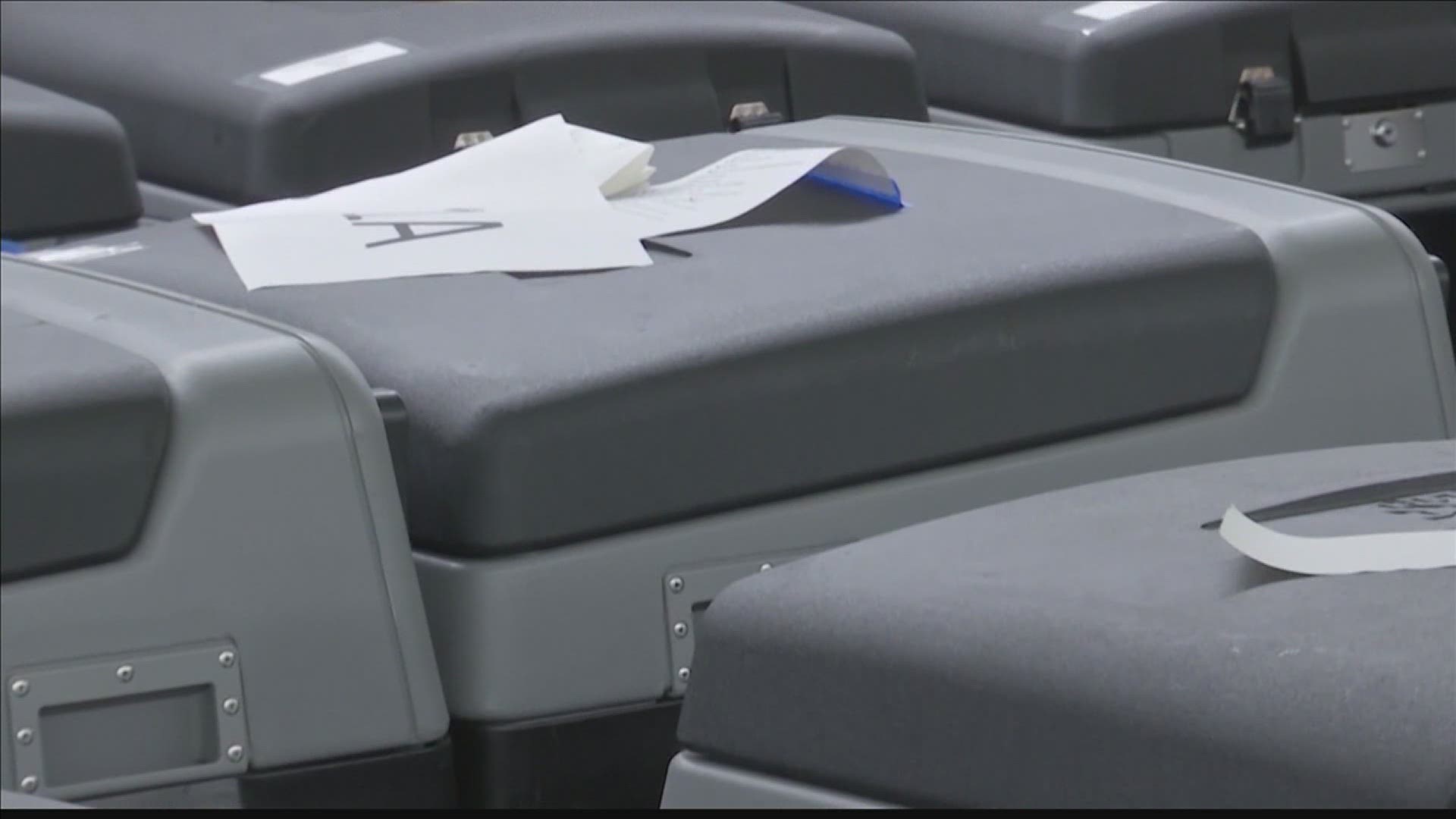 MADISON COUNTY, ALABAMA, Ala. — More people are voting absentee this year due the pandemic bringing up the question, does voting absentee change the way a ballot is counted?

The simple answer is no.

When you vote in person, you feed your ballot into the machine. When you vote absentee, poll workers do it for you.

RELATED: How to research Alabama political candidates running for office

Madison County Probate Judge Frank Barger said, "It's very similar to any of our standard polling locations. A group of election workers are assigned. They count those ballots, they canvass them, they tabulate them just like they would at any other polling location."

Absentee ballots are kept in a secured area until election day and are then handed over to poll workers.

In Madison County, absentee ballots are put in a large tabulator machine that can count about 300 ballots per minute.

RELATED: 2020 Election: Get ready for Election Day in Alabama

Madison County Circuit Clerk Debra Kizer said, "Typically, in a lot of other counties, they have people standing there feeding the ballots into the DS250 which is used at each of the other precincts, so we don't have to have people doing that, standing and feeding ballots all night. We have a machine that we can put them in and it counts them that quickly for us."

It's expected for Madison County to get in around 20,000 absentee ballots for the general election.

RELATED: 2020 Election: How to become a poll worker

For smaller elections, absentee ballots are all typically counted by 7:30 pm on election night. Voting officials say for this election, it could be midnight before we get the results.

IN OTHER NEWS: Alabama Secretary of State talks to WZDX about options for voting in the November Election