Getting unemployment checks? You could face a big tax bill

Alabama does not tax unemployment benefits, but if you took home an unemployment check in 2020, you must pay federal taxes. 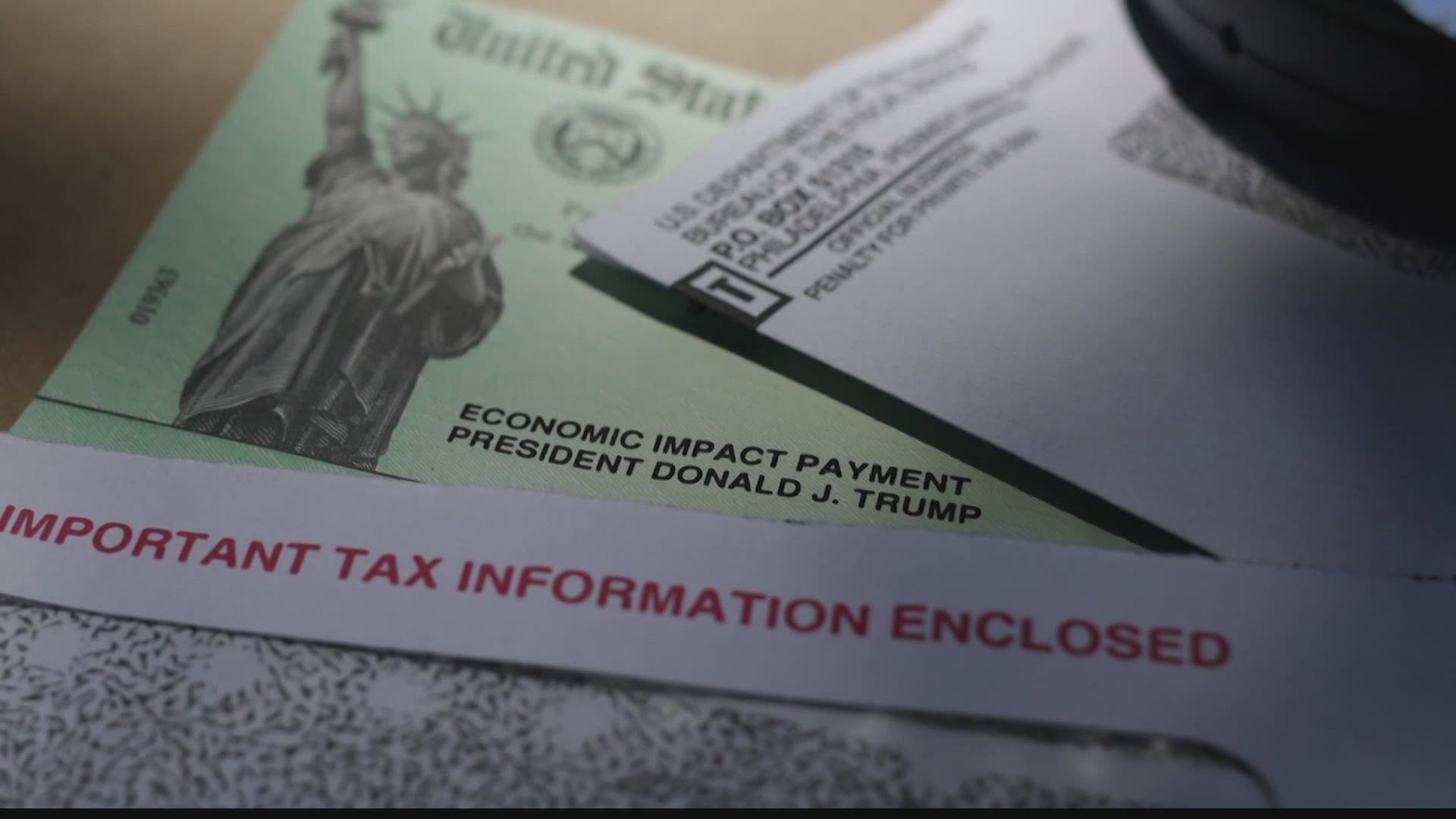 ALABAMA, USA — Alabama saw record numbers of job loss in March and April due to the pandemic.

If you're one of the thousands of people who filed for unemployment in 2020, you could face a big tax bill.

Tara Hutchison with the Alabama Department of Labor said, "When someone files a claim, ADOL gives them the option to go ahead and have those taxes taken out weekly. The vast majority of people do opt to do that.”

RELATED: Third stimulus check update: Who gets the full $1,400 payment?

If you received unemployment benefits last year and opted to withhold taxes, you will probably be fine. If you are one of the few who chose to take your full check, the IRS will be asking for 10% of those benefits.

"You're either going to have to pay or perhaps any existing refund that you might have been entitled to will be offset by that liability,” said Hutchison.

Social Security and Medicare taxes will not be taken from unemployment checks, but that extra $600 a week from the CARES Act will be taxed.

"You're going to see a lot of people who received a lot more unemployment than they ever would have in the past because of those additional stimulus payments of the $600 in the summer and then more recently with the $300,” said Hutchison. “All of that is going to be added into that taxable amount, so there's going to be taxes due on that as well."

Hutchison says the Alabama Department of Labor has mailed out all the 1099-G forms. If you received unemployment benefits in 2020, you should be able to access your 1099-G form online by Friday, February 12.

If you are hit with a high bill and aren't sure how you're going to pay it, you do have options. The IRS suggests paying what you can and reaching out to them about a payment plan.