ALEA sees change in number of car crashes during pandemic

ALEA says there's a change in the number of car accidents, and the difference might surprise you. Trooper Bailey tells us what's happening on the roads. 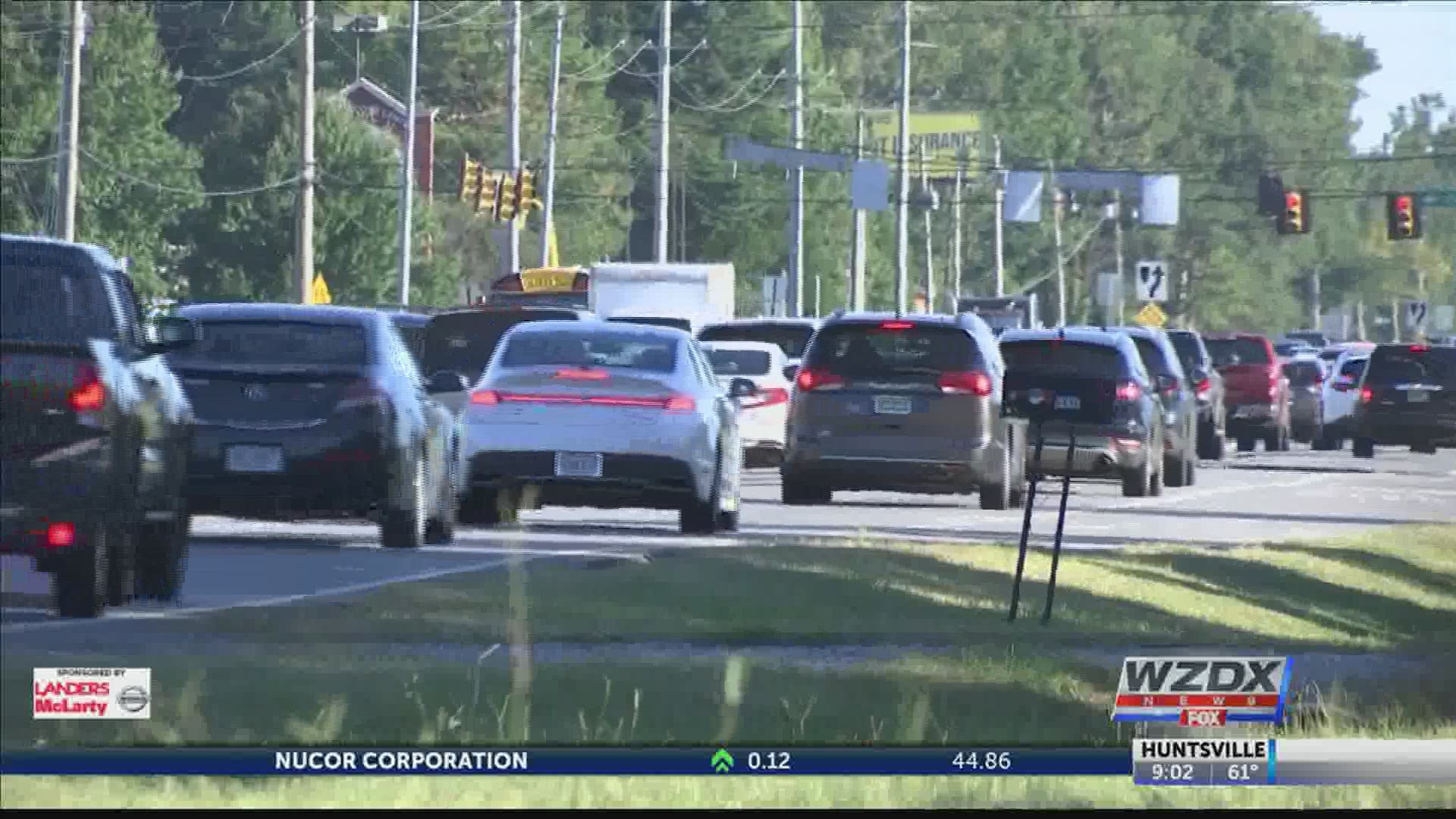 HUNTSVILLE, Alabama — Alabama collision fatalities are above the national average. But, are things different during the pandemic? ALEA says they've seen a change in the number of car accidents being reported during the pandemic. The difference might surprise you. Trooper Bailey tells us what's happening on the roads.

WATCH: THE LEGACY CENTER GIVES OVER 5,000 BOXES OF FOOD TO THOSE IN NEED

At the beginning of the pandemic, we saw much fewer cars on the roadways. Now, that we’re about six months in and businesses are reopening, things have picked back up. Alabama Law Enforcement says they’ve seen a change in the number of accidents.

We met with Trooper Brandon Bailey, Senior Trooper with Alabama. He tells our reporter, “Our traffic crashes have reduced tremendously.” Bailey says the change could be for a number of reasons. He adds, “I think for one thing, people are abiding the law and they’re staying home trying to keep themselves safe during the pandemic. They’re limiting their traveling distances as well.”

He says, if you’re hopping in the driver’s seat for the first time in a while, be sure you’re capable of driving safely. Trooper Bailey explains, “One thing I can say, people in general, it’s human nature-- we tend to get complacent. That will relate to driving as well. If we haven’t been behind the wheel in a while and all of a sudden we get back into it and are reintroduced to the roadway, we will get complacent in a lot of the traffic laws. It’s important to remember the basics, stay attentive and always be a defensive driver.”