In his 197-page ruling, the judge wrote that “the plaintiffs have proved that their fears are justified.” 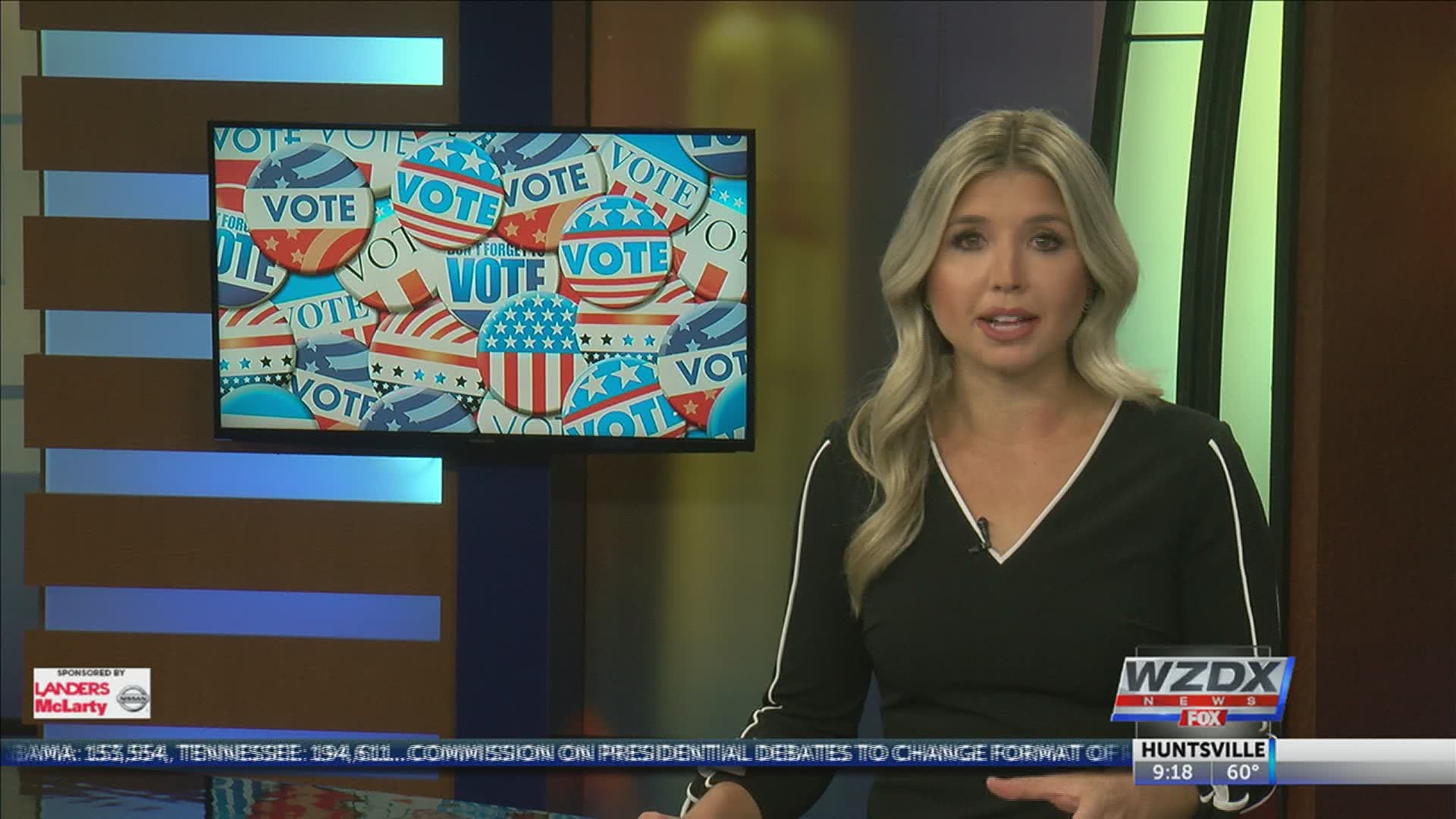 MONTGOMERY, Ala — A federal judge ruled in favor of plaintiffs in a case challenging aspects of Alabama’s voting requirements amid the COVID-19 pandemic.

U.S. District Judge Abdul Kallon’s Wednesday ruling orders the principal defendant in the lawsuit, Alabama Secretary of State John Merrill, to allow curbside voting, in the counties that choose to do so, but only for the Nov. 3 general election. The judge’s rulings pertain solely to the Nov. 3 election.

Kallon also ordered the state to do away with the requirement for voters to have two witnesses or a notary sign their absentee ballot, if the voter submits a statement that they have an underlying medical condition that puts them at a heightened risk from COVID-19 and thus, they cannot safely get those additional signatures.

RELATED: 2020 Election: Your guide to the Nov. 3 elections in Alabama

In addition, Kallon ruled that voters 65 and older with an underlying medical condition won’t need to submit a copy of a photo ID with their absentee ballot, so long as the voter provides other identifying information, such as their driver’s license number or last four digits of their Social Security number.

In his 197-page ruling, Kallon wrote that “the plaintiffs have proved that their fears are justified” and the voting provisions challenged in the lawsuit “unduly burden the fundamental Constitutional rights of Alabama’s most vulnerable voters and violate federal laws designed to protect America’s most marginalized citizens.”

“That is for three reasons,” the judge continued. “First, because the Challenged Provisions only marginally advance the State’s interests in maintaining them while significantly burdening the right to vote, all three provisions violate the First and Fourteenth Amendments during the pandemic.”

“Second, because the photo ID requirement and the de facto curbside voting ban make voting inaccessible for voters with disabilities, both those provisions violate the Americans with Disabilities Act during the pandemic. Finally, because the witness requirement interacts with Alabama’s history of discriminating against Black citizens to deny Black voters their right to vote, that provision violates the Voting Rights Act during the pandemic.”

“This decision is a huge win for Alabama voters, especially voters of color and voters with disabilities,” said Deuel Ross, senior counsel at LDF, in a statement. “Given COVID-19, Alabama’s draconian voting rules needlessly place the health and voting rights of Alabamians in danger. No one should be forced to risk their safety to exercise their constitutional right. State and local election officials have a responsibility to ensure that voting is easy and accessible for everyone in the pandemic.”

“Today’s decision provides crucial relief in Alabama’s absentee voting process, allows for curbside voting in counties that wish to provide it, and ultimately will create a better public health situation in Alabama as it conducts an historic election,” Short said. “We’re deeply hopeful that the secretary of state and county election officials will accept the court’s ruling and begin educating Alabama voters on how they can vote safely and easily for the general election.”

“This ruling recognizes the hardships these laws place on Black Alabamians and those at particular risk for COVID-19. This decision will help to ease those burdens in the midst of this deadly pandemic,” said Davin Rosborough, senior staff attorney with the ACLU’s Voting Rights Project.

Merrill, in a statement to APR after the ruling, said he plans to appeal the verdict, which he likened to “judicial activism.”

“I am extremely disappointed in today’s ruling in the case of People First of Alabama v. Merrill relating to the November 3 General Election. Judge Kallon’s ruling to disallow the Secretary of State from prohibiting an illegal activity known as ‘curbside voting’ undermines the integrity of the elections process and the ability for Alabamians to cast a secret ballot as the chain of custody is then broken,” Merrill said. “It is important to remember that counties are in no way required to offer the illegal activity known as ‘curbside voting.”

Kallon in his ruling noted that “No provision of Alabama law expressly prohibits curbside or drive” but that there’s also no provision in state law allowing for the practice, and that Merrill then believes curbside voting to be illegal. Kallon also wrote that several states do allow for curbside voting, and that the Centers for Disease Control and Prevention recommends states allow curbside voting to comply with social distancing rules and in limiting personal contact during in-person voting.

“In addition, the photo ID and witness requirement components are necessary deterrents for those wishing to illegally influence elections,” Merrill continued. “We look forward to successfully appealing this decision as we continue fighting for safe and secure elections – free from voter fraud and judicial activism.”

IN OTHER NEWS: Do you know what's on the General Election ballot?