The groups say carveouts in the bill favor the tobacco and vaping industries, and remove some state oversight. 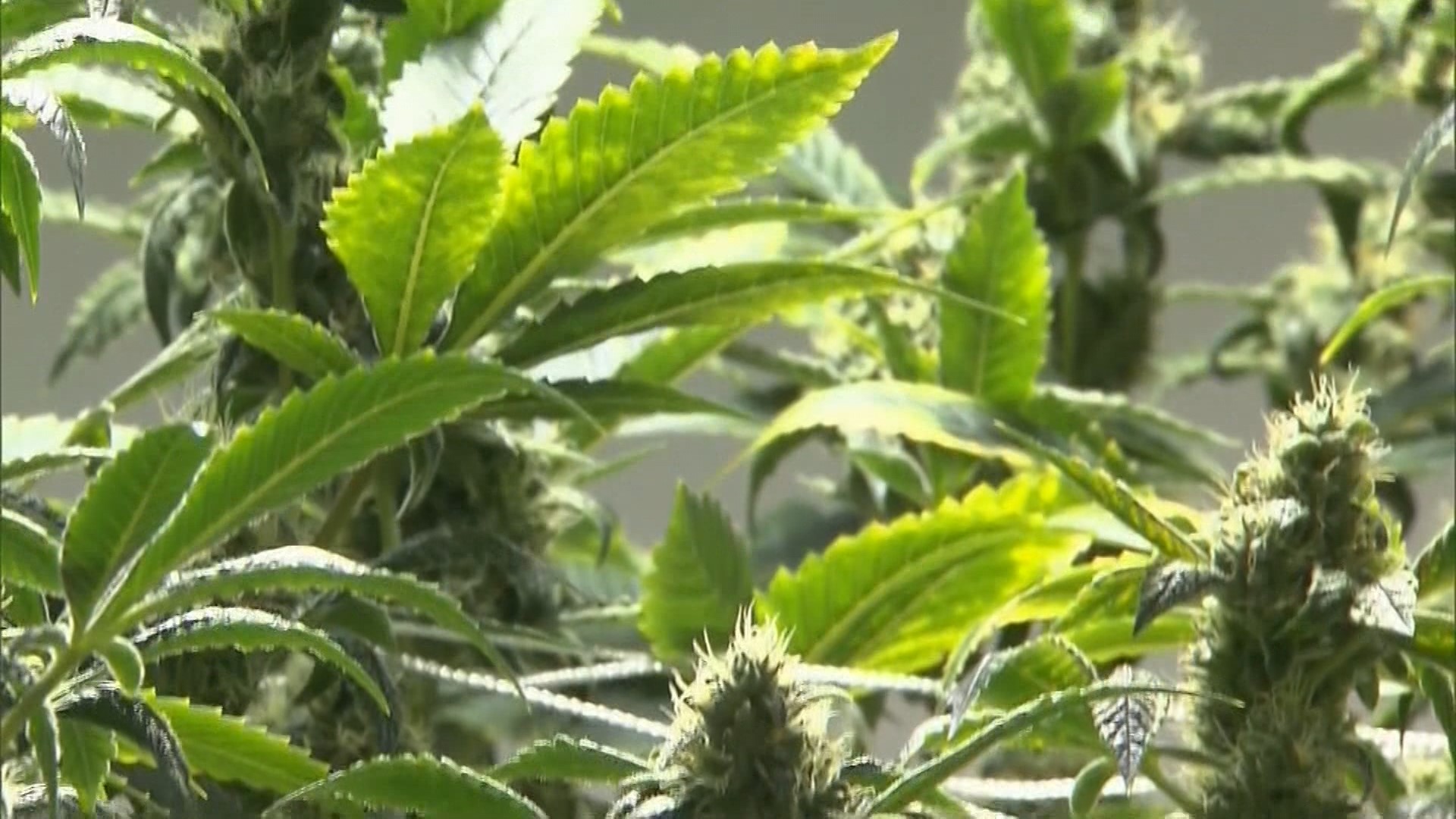 MONTGOMERY, Ala — The American Lung Association and five other groups are asking Gov. Kay Ivey to veto a bill the group says has caveats that favor the tobacco and vaping industries.

House Bill 273 raises the age of buying tobacco and vaping products from 19 to 21, and establishes a registry that vaping manufacturers would have to submit to, but there’s concern that aspects of the bill are unworkable, and favor the industries. The bill passed both the House and Senate and awaits Ivey’s signature.

Ashley Lyerly, director of advocacy for the American Lung Association in Alabama, told APR on Thursday that while the bill “appears to be positive” it also removes non-nicotine products in e-cigarettes from any regulation by the state.

State regulators don’t have a system in place to test e-cigarettes to determine which have nicotine and which do not, Lyerly said, adding that a 2019 study showed that about 19 percent of Alabama students reported using e-cigarettes.

Lyerly said there’s also a misconception that states need to create an e-cigarette registry, something the federal government does not require from states.

Barbara Drummond, D-Mobile, who sponsored the bill, called the bill in March a starting point.

“There are certainly other changes and reforms that have been recommended that we strongly support; however, this bill is a starting point which will result in greater accountability for manufacturers and retailers,” Drummond said, according to AL.com. “The simple truth is that these products are dangerous, highly addictive, and they are killing our young people.”

Statement in full below:

“Teen e-cigarette use here in Alabama continues to be alarmingly high and has created a new generation addicted to deadly tobacco products, so we need to pass proven tobacco control strategies to protect our youth. House Bill 273 does not adequately update our tobacco control laws to restrict youth access to tobacco, including e-cigarettes, and reduce youth use.

“This proposed bill does increase the age of sale to 21 for tobacco products, including e-cigarettes, to comply with the federal law, however it misses the opportunity to update critical tobacco control measures including improvements to e-cigarette and nicotine product definitions, strengthening tobacco retailer licensing provisions, and repealing youth penalties. Without these important revisions, this bill will not prevent unlawful sales or reduce youth tobacco use in Alabama.

“HB 273 specifically limits the regulation of e-cigarettes to those containing nicotine while striking language referring to ‘whether or not the liquid contains nicotine.’ This categorization places an impossible burden on the Alabama Law Enforcement Agency (ALEA) to attempt to differentiate between non-nicotine and nicotine electronic cigarettes. ALEA is unable to rely on the tobacco and e-cigarette industry to tell the truth given their history of lying about whether their products contained nicotine. This is bad public health policy and will present many challenges and loopholes for the tobacco industry to capitalize on as they continue to addict youth and young adults to tobacco.

IN OTHER NEWS: VERIFY: Donating blood does not diminish the effectiveness of the COVID vaccine