Operation Iron Ruck is a four-day, 151-mile march from Tuscaloosa to Auburn set for November 24-27. 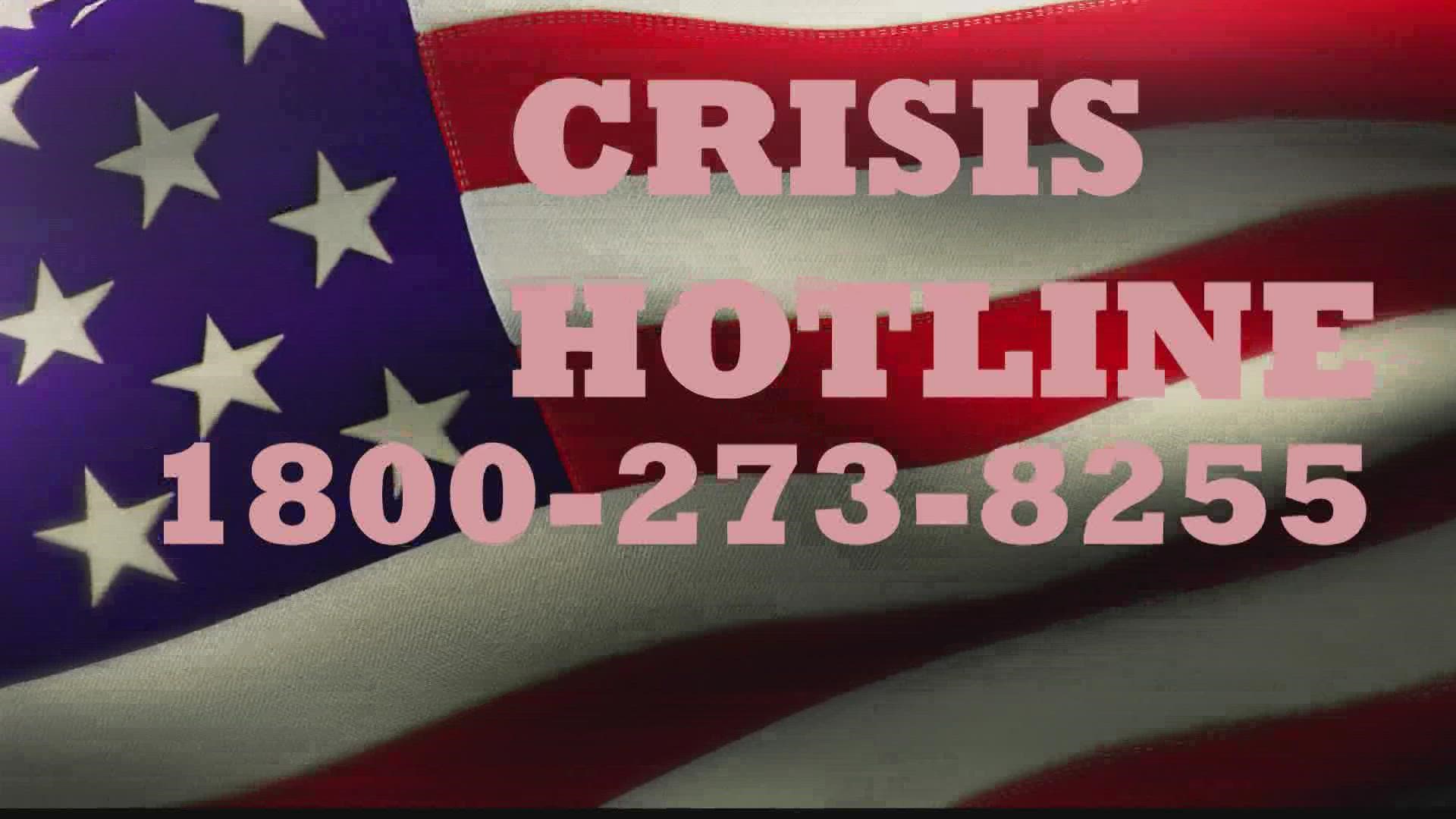 HUNTSVILLE, Alabama — There were 106 veteran suicides in Alabama in 2019, and to help raise awareness of veteran suicide prevention the Alabama Department of Veterans Affairs has partnered with students at the University of Alabama and Auburn University in a four-day, 151-mile march from Tuscaloosa to Auburn.

Operation Iron Ruck is to take place Nov. 24-27 and will see participants from student veteran organizations carry 17-pound rucksacks, symbolizing the 17 veterans who die by suicide nationally each day, filled with donated items that will be delivered to Alabama’s veteran charities.

“It speaks volumes that the Alabama and Auburn student veterans’ associations set aside their rivalry during the week of the Iron Bowl to work together in raising awareness about veteran suicide,” said ADVA commissioner Kent Davis in a statement. “This march establishes a connectedness and level of support that has a lasting impact within the veteran community. I’m proud of both universities and all participants for the work they are doing to help raise awareness for veteran suicide.”

Davis is also co-chair of Alabama’s Challenge for Preventing Suicide Among Service Members, Veterans, and Their Families, a statewide initiative made up of numerous state departments, Gov Kay Ivey’s office, the state Legislature the Alabama National Guard and several nonprofits. The campaign is working to raise awareness of veteran suicide prevention through public service announcements and efforts to connect families in need of help with resources to provide that assistance.

“Once someone has served our great nation, we owe it to these great men and women to help them enter civilian life,” Ivey said in March at the launch of the campaign. “I can think of no better way to say, ‘thank you for your service’ than ensuring these heroes and their families have access to mental health resources when in need.” 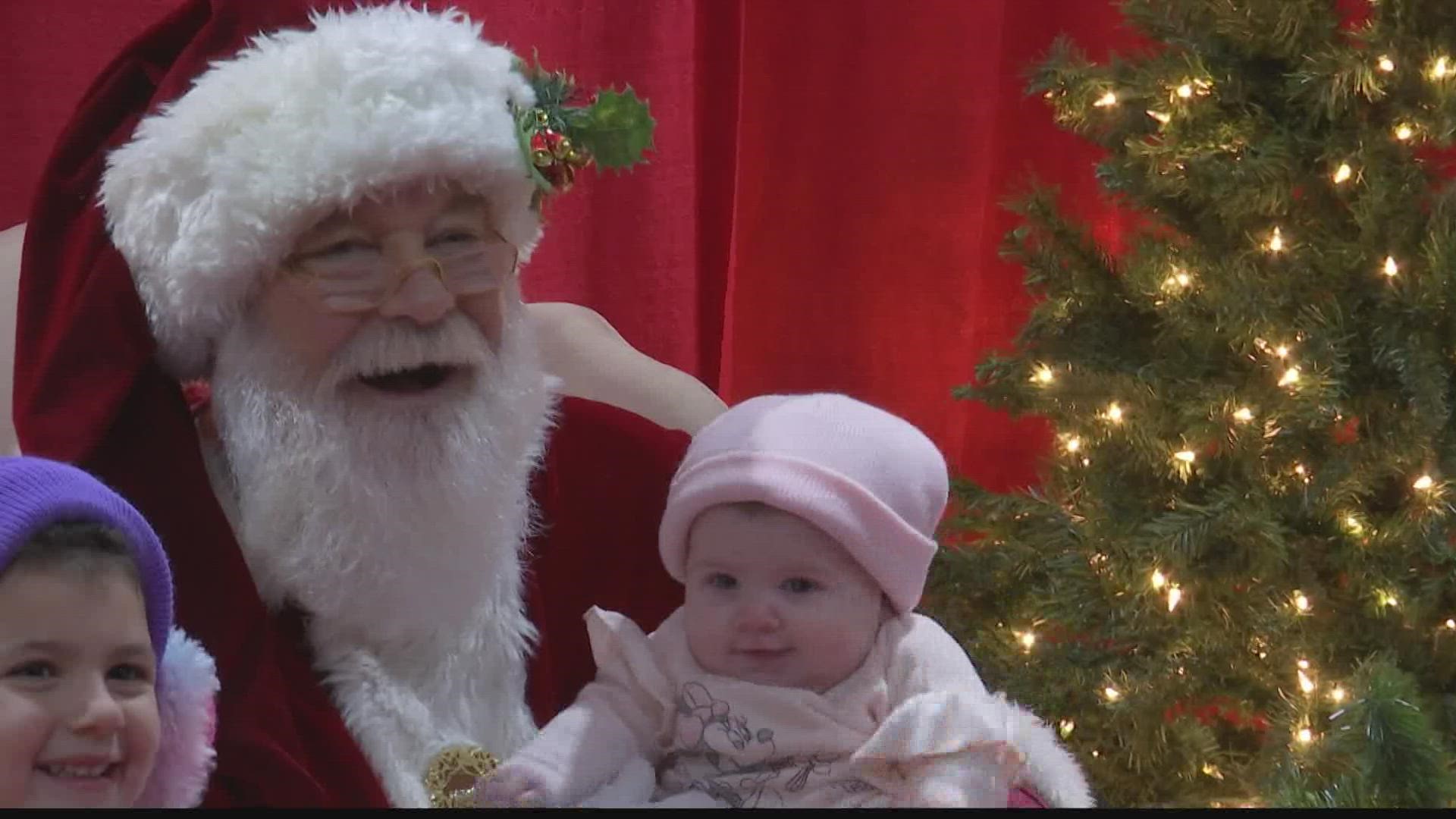