Should the bill be passed into law, its violation would be considered a Class C felony. 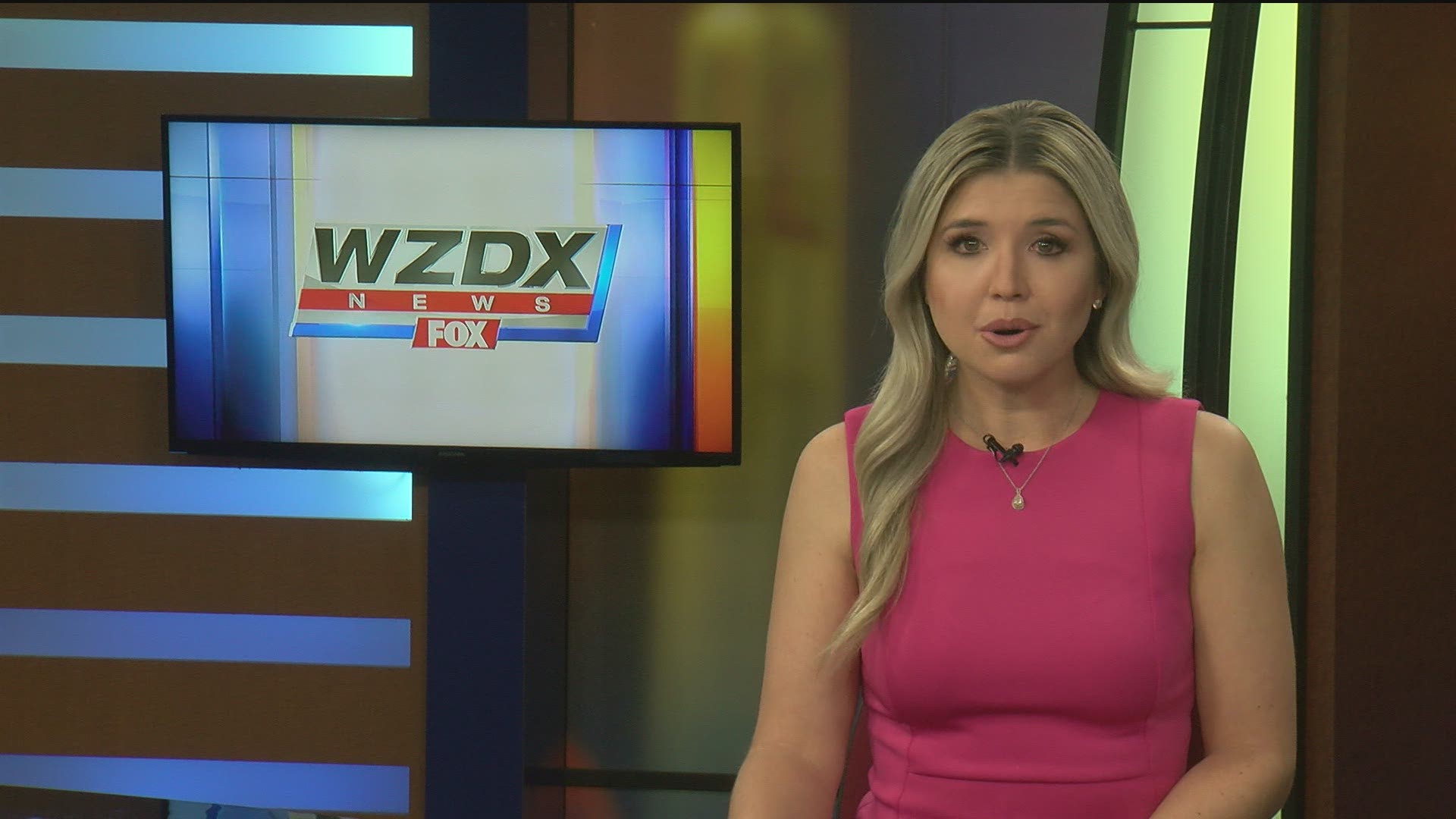 MONTGOMERY, Alabama — An Alabama bill that would prohibit "gender change therapy for minors" has been approved by the state Senate on March 2, sending it to the House for a vote.

Senate Bill 10, sponsored by Republican Sen. Shay Shelnutt of Trussville, was approved by a vote of 23 to 4 in the Senate.

The bill, also known as the "Vulnerable Child Compassion and Protection Act," would "prohibit the performance of a medical procedure or the prescription or issuance of medication, upon or to a minor child, that is intended to alter the appearance of the minor child's gender or delay puberty, with certain exceptions."

Should the bill be passed into law, its violation would be considered a Class C felony.

The bill would explicitly outlaw the prescription of medications to delay or stop puberty, hormone therapy and the performance of gender reassignment surgery on minors.

It also states that "No nurse, counselor, teacher, principal, or other administrative official at a public or private school attended by a minor [shall] withhold from a minor's parent or legal guardian 16 information related to a minor's perception that his or her 17 gender or sex is inconsistent with his or her sex," or encourage a minor to withhold that information.

SB10 section (b) creates an exemption for procedures done to treat a minor born with a sex development disorder, including those "born with external biological sex characteristics that are irresolvably ambiguous," and those who a physician has "diagnosed with a disorder of sexual development."

The full bill can be read below:

More information regarding the bill can be found on the Alabama state legislature's website.

Additionally, other Alabama bills in the current session or previous sessions can be found on the Alabama state legislature's website.