A project in Limestone County is included in this project. The bridge replacement on Thatch Road has received $250,000 in annual grants. 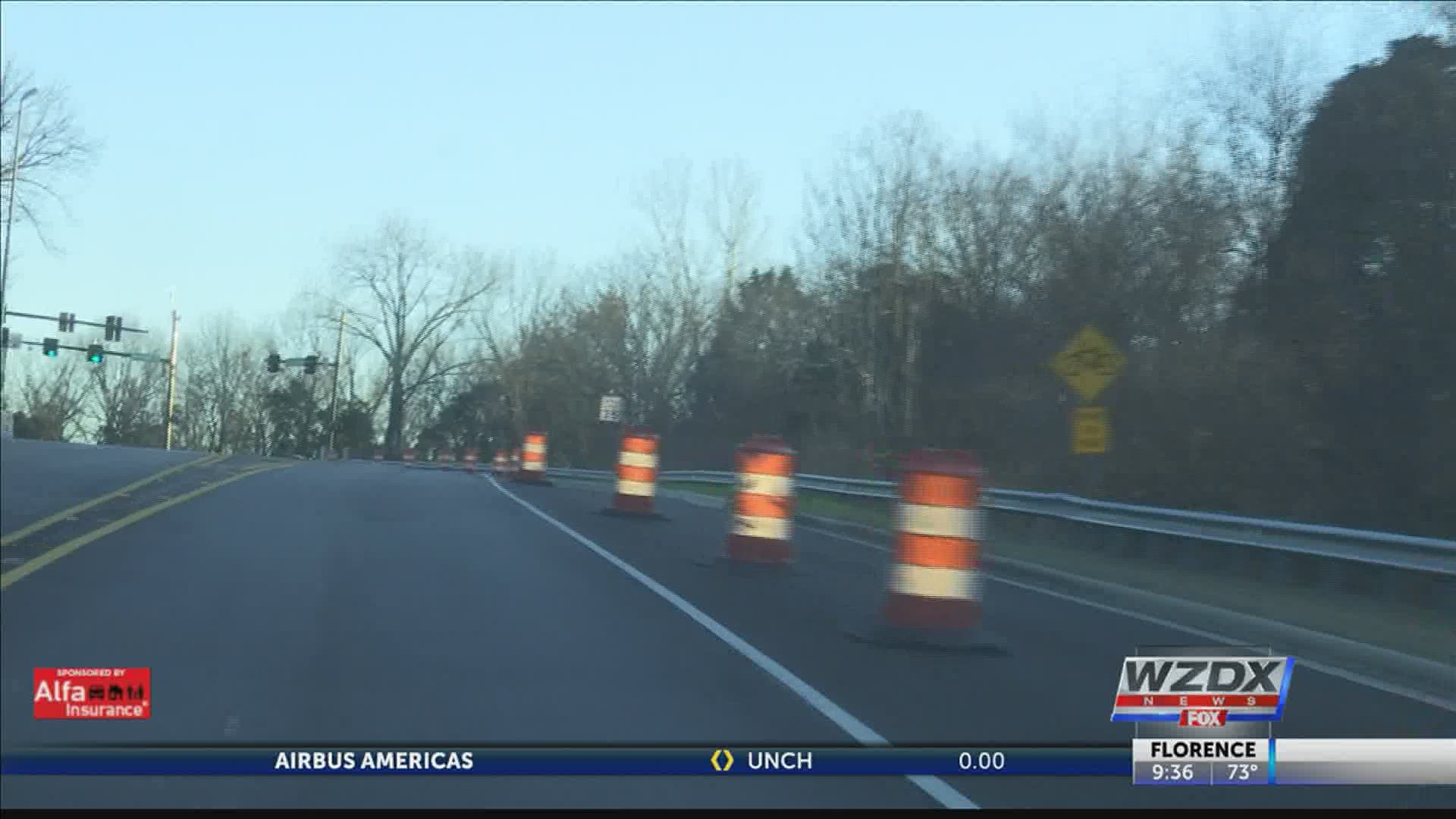 MONTGOMERY, Ala — Gov. Kay Ivey announced on Wednesday that $1.5 million in state funding has been allocated to cities and counties for local road and bridge projects.

The funding comes from the final award cycle of the Annual Grant Program's inaugural year. The program was created under the Rebuild Alabama Act, which requires the Alabama Department of Transportation to establish an annual program.

“We are well on our way to rebuilding Alabama’s roads and bridges, and this $1.5 million is a significant step of the process. When I signed the Rebuild Alabama Act into law, I assured the people of Alabama that all areas of our state would see a benefit, and we are delivering on that promise,” Governor Ivey said. “Not only will we see these improvements as we drive on our roads, but we will see a ripple effect in areas like public safety and economic development. Investing in Alabama’s infrastructure is truly an investment in Alabama’s future.”

A project in Limestone County is included in this project. The bridge replacement on Thatch Road has received $250,000 in annual grants.

IN OTHER NEWS: Absentee Ballot Office open for voters