A new gambling bill in Alabama would overturn the state's ban on gambling, establish a lottery, and bring in more casinos. 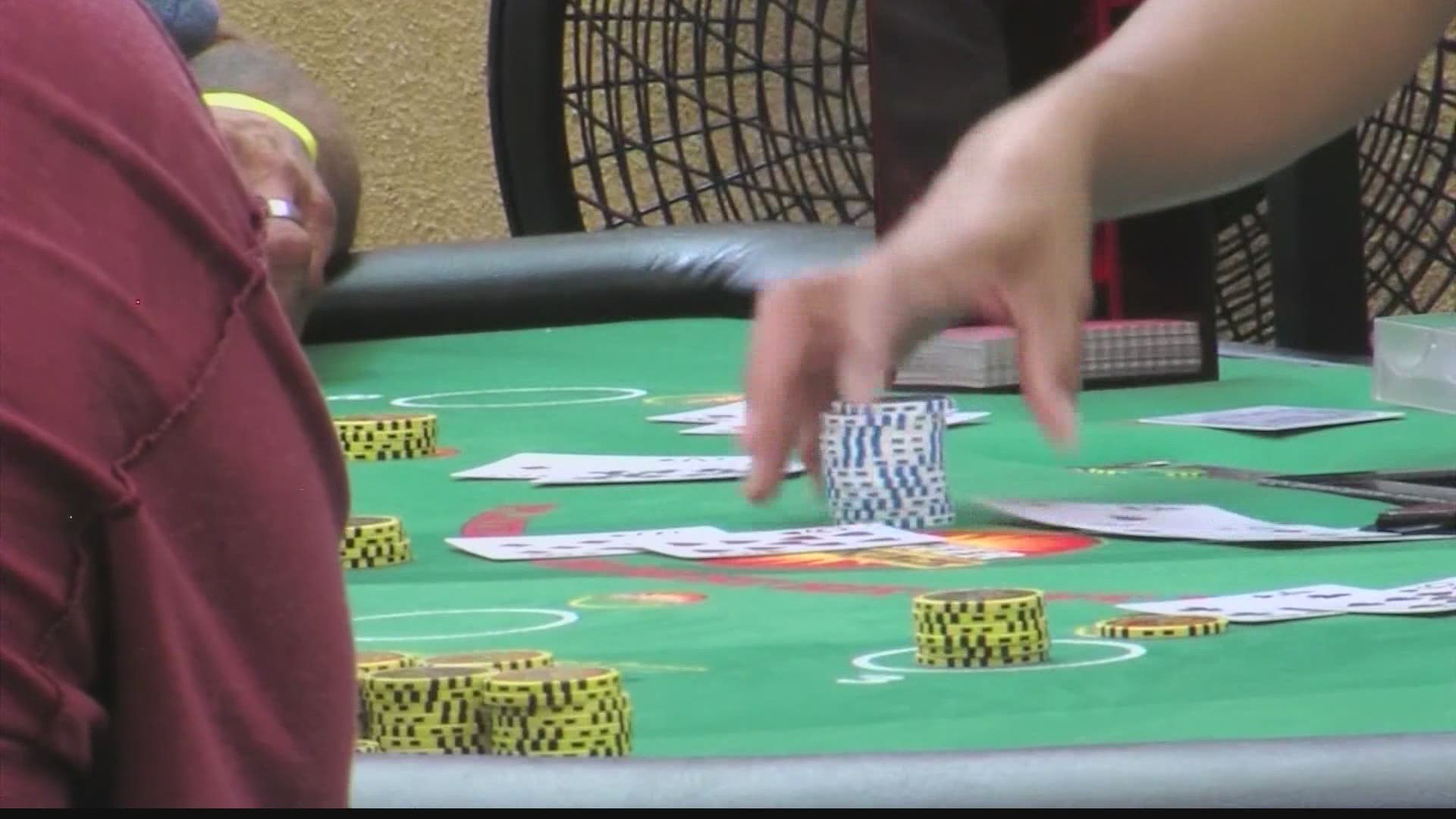 ALABAMA, USA — After a week long break, the Alabama State Legislature will be back in session on Tuesday, and state senators are expected to debate a new gambling bill that would bring in a state lottery and a limited number of casinos.

A couple gambling bills by Senator Del Marsh were approved in the Alabama Senate Tourism Committee. They will now be debated in the State Legislature.

If passed, it will all come down to Alabama voters.

Senate Bill 214 is a proposed amendment that would overturn Alabama's ban on gambling. Senate Bill 215 would allow for gambling in the state and urges a compact with the Poarch Band of Creek Indians.

The last time people in Alabama voted on a gambling bill was in 1999, when it was voted down. This bill could give voters another chance. WZDX asked people in Huntsville what they think about the bill.

"If I had to say whether I'm going to vote for it or not, I would say no," said Huntsville resident, Sandra Taylor.

Huntsville resident, Steve Venckus, said, "I would, but I'd like to see the final bill language obviously."

Because many people travel across state lines to play in the lottery, people for the bill say Alabama should keep that money in the state.

"We think the lottery is a good way to raise money for the state," said Steve Venckus.

"It'd be better off for all the people that go to Tennessee and spend their money in Tennessee to spend it here in Alabama," said Burgess.

Money from lottery taxes would go toward scholarships.

"Scholarships are wonderful. We need more educated young people to prosper and to help others," said Huntsville resident, Fran Venckus.

If passed, the bill would give some of the revenues to the county commission in the county where a casino is located. Other funds would help to expand broadband, benefit mental health programs, fund rural health care, and go to other state projects.

"Anything to make the state better," said Burgess. "To upbuild infrastructure, schools for kids and everything, and I think that would be a great thing for the state."

Some argue this bill would hurt many Alabamians, especially those with a gambling addiction.

The bill would create an Alabama Gaming Commission to control gambling in the state.