The top three months on record for state sales and use taxes collected are March 2021, April 2021 and December 2020. 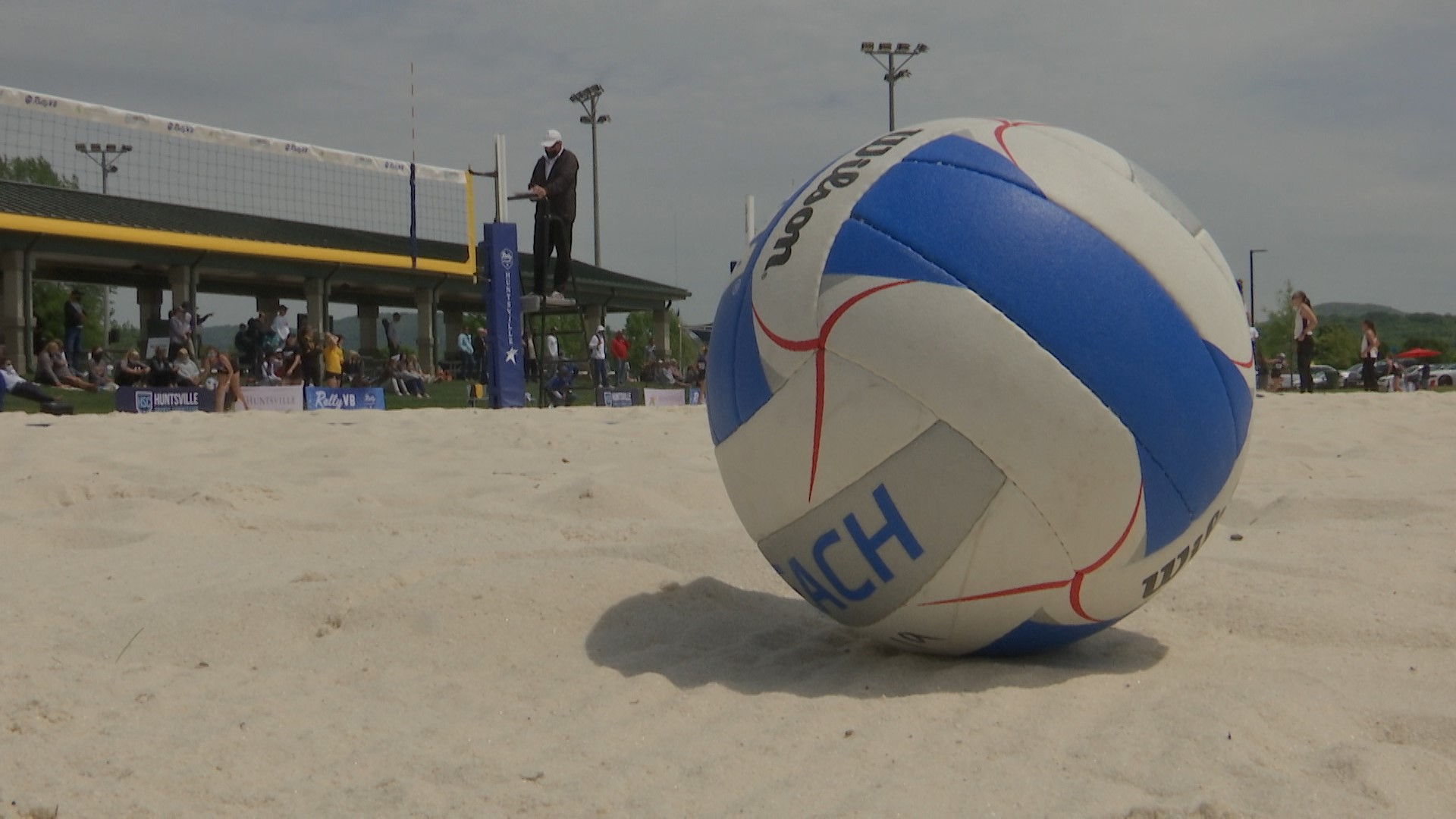 MONTGOMERY, Ala. — Taxed sales for March and April 2021 jumped almost 41 percent in the state of Alabama from what was collected for the state in the same months in 2020, according to the latest numbers from the Alabama Department of Revenue.

Much of the state began closing down, often voluntarily and sometimes by government order, beginning on March 12, 2020, to slow the spread of the coronavirus strain SARS-CoV-2. Late in April 2020, the governor began to ease some of those restrictions on the economic life of Alabama residents.

Every month since May 2020 has seen healthy growth over the same month in the previous year, based on state revenue abstracts. Nine of those months saw double-digit growth. That growth has soared in this spring. The growth is off the charts a year later compared with the two months when businesses suffered the most in 2020 due to pandemic operating restrictions.

Collections on in-person sales in Alabama added to those for online sales at stores without a presence here were up 42.3 percent in March 2021 vs. March 2020. Regular collections grew 38.16 percent and Alabama’s simplified sellers use tax was up almost 72 percent.

Total taxed sales in April 2021 grew almost 39 percent over April 2020. In April 2020 many Alabama businesses in Alabama had no in-store sales at all because they were shut down due to COVID-19 restrictions. According to the May 2021 abstract released last week, regular collections in April increased almost 41 percent and the simplified sellers use tax saw a nearly 29 percent jump.

As they do normally, March collections exceeded April’s, but Alabama still experienced record total tax collections in each of those months.

Consumer spending, mostly through retail sales, led Alabama’s economic recovery in 2020 and in the first quarter of 2021. That trend likely will continue to gain steam this summer. The National Retail Federation expects retail sales to grow between 10.5 percent and 13.5 percent to more than $4.44 trillion nationally in 2021, according to NRF’s revised annual forecast.

Inflationary expenses, lingering supply-chain delays and a continued lack of workers to fill open jobs are the forces that Alabama retailers say could slow that momentum.

As bad as the economic shutdown was while it was happening and Alabama saw sales decline in both March and April 2020, the state finished the year strong last year with an overall taxed sales growth rate of 7.13 percent – even with the global panedmic.

Retailers and other businesses collected more than $3 billion in sales taxes from Alabamians in 2020, which was almost $203 million more than they did in 2019.

In November and December 2020 alone, Alabamians spent 11.6 percent more than they did during the same period in 2019. December’s sales numbers beat every other December Christmas shopping season ever in Alabama.

Despite the good economic news, COVID-19 remains a clear and present danger to the people of Alabama. 546,845 were diagnosed with the coronavirus during the pandemic and 11,249 died from COVID-19. Many more are dealing with the lingering health after effects of a severe COVID-19 infection. Alabama continues to lag in vaccinations, making some public health officials concerned that the state could still see a summer surge in cases. Presently 227 Alabamians are in the hospital being treated for complications from COVID-19.

IN OTHER NEWS: Local florist named No. 2 florist in Best of Huntsville ranking