Alabama ranked in 'bottom five' for vaccine rollout in U.S.

As of March 30, NPR’s vaccine tracker says Alabama is the bottom 5 -- the 4th slowest state-- in vaccinations. With only D.C., Georgia, and Utah ranked below... 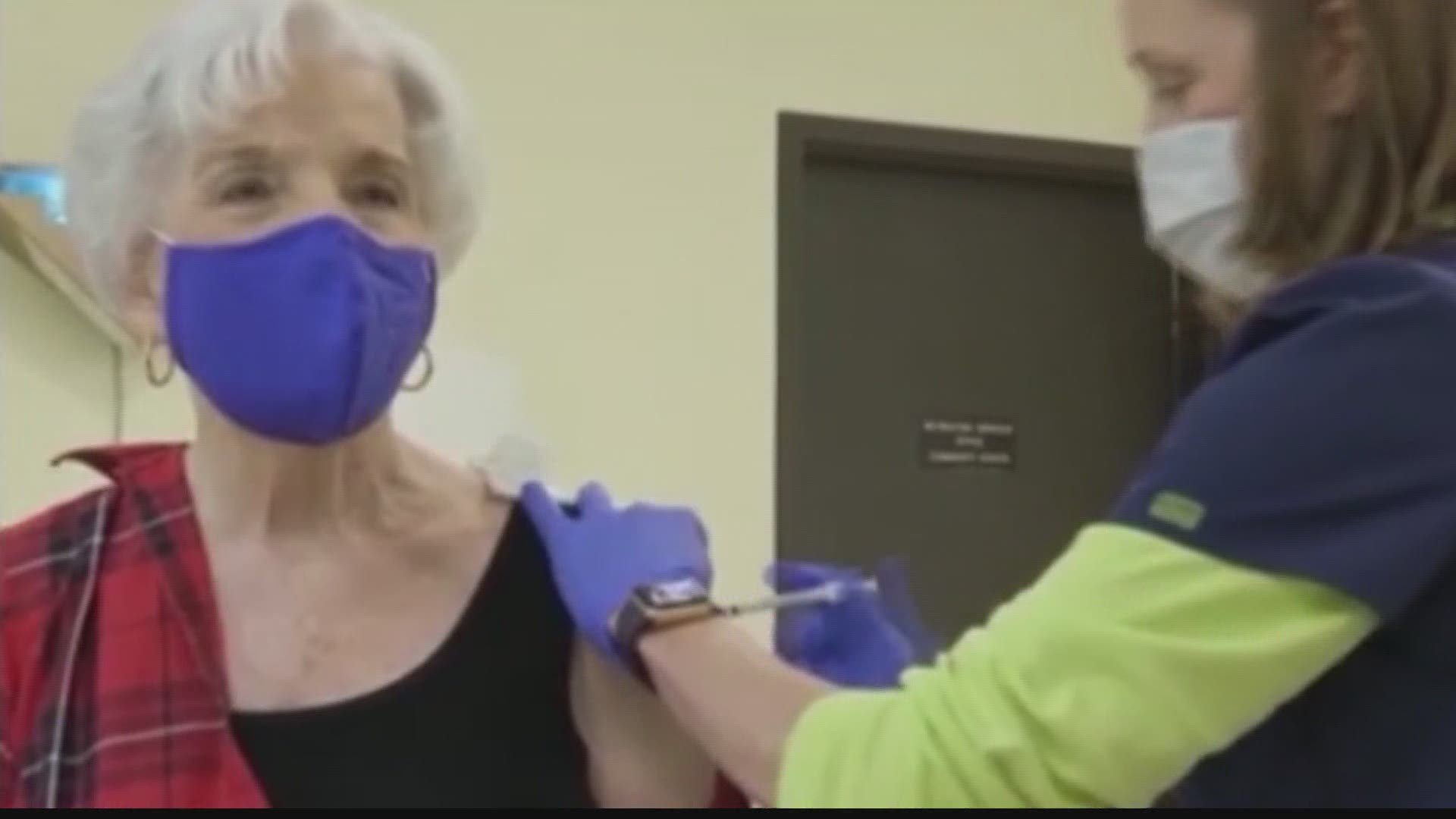 HUNTSVILLE, Ala. — Over one million people have gotten their first dose of the COVID-19 vaccine in Alabama. Things are moving along. But, apparently not fast enough.

Alabama is one of the slowest states in the country in the vaccine rollout.

As of March 30, NPR’s vaccine tracker says Alabama is the bottom 5 -- the 4th slowest state-- in vaccinations. With only D.C., Georgia, and Utah getting the shots out slower.

Data from Beckers Hospital says Alabama is actually ranked last in the country.

One Alabama doctor says a lot of factors play into the ranking and that she’s hopeful things are looking up as these issues are addressed and the Johnson & Johnson vaccine becomes available to the public. Dr. Neha Shah, Chief Medical Officer with Thrive Alabama, says she believes scheduling one appointment for vaccination instead of two will allow people with limited access to broadband connection to have less worries about booking follow-up appointments. Dr. Shah says, “Alabama has had some challenges of his own. I think we have some rural areas that other states might not have as much of. Limited access for things like WiFi even to be able to sign up for a vaccine. Those sort of things go a long way.”

Dr. Shah reminds you that it’s important to look at any data in context. She says ADPH has done an admirable job with the number of vaccines we’ve been given from the federal government.