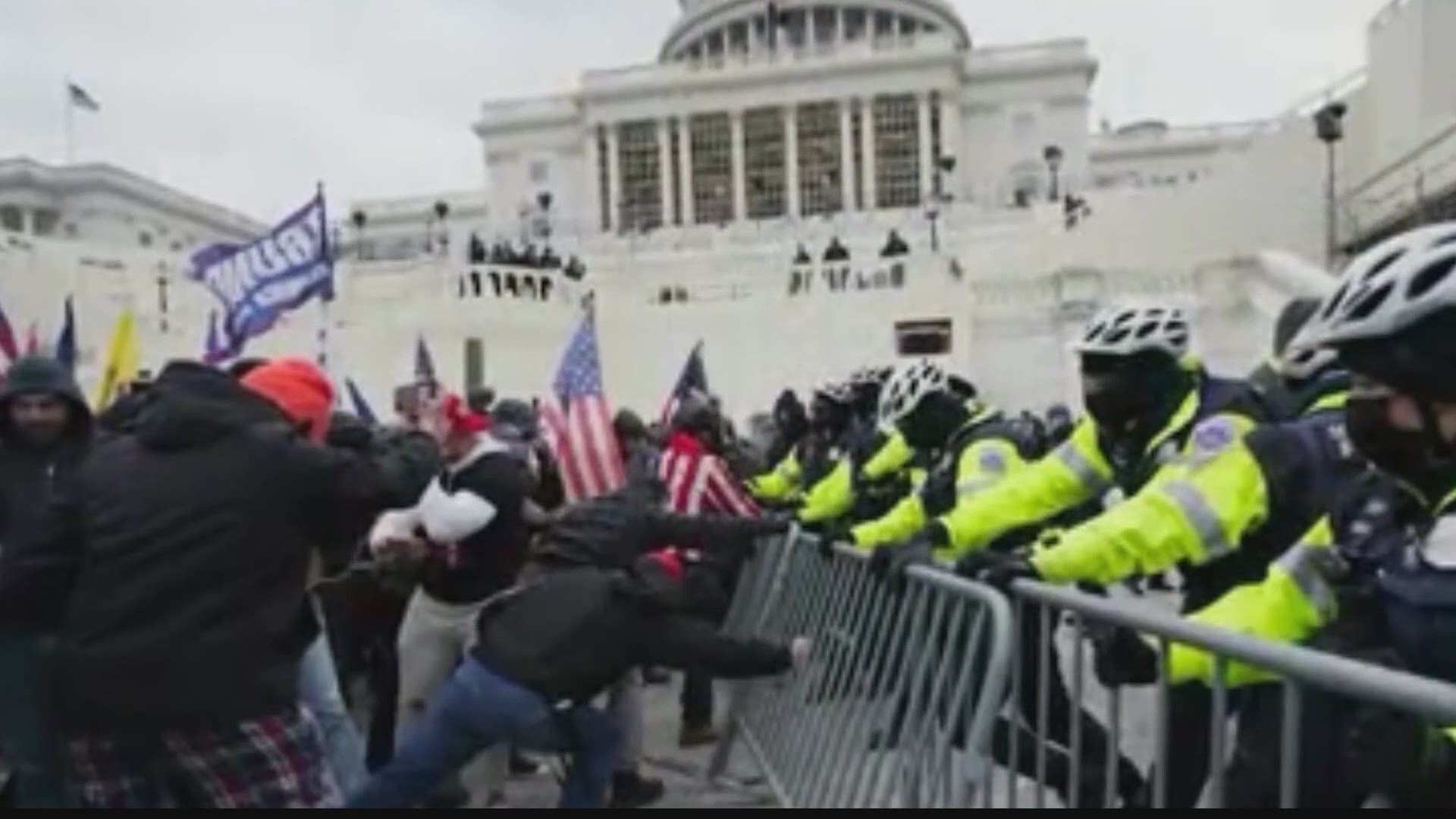 HUNTSVILLE, Ala. — Members of the NAACP Alabama State Conference  are calling on Congressman Mo Brooks to resign or be expelled by his colleagues. The group along with local branches in Brooks' district made the announcement in front of his office today.

"We do not want him, we've lost faith and confidence in him as a Congressman, Representative for the 5th District, and so it's time for him to go," says NAACP Alabama State Conference President, Benard Simelton.

The group also wants newly-elected Senator Tommy Tuberville and Alabama congressional leaders in all districts except Congresswoman Terri Sewell's district to be censured for rejecting the electoral votes.

"It's continuously caused disruption in the orderly conduct in the business for U.S. government. Congressional leaders should not be taking time to have to devote to how they're going to handle situations like last Wednesday, and all of the people that took part in that," he says.