The Alabama Legislative Reapportionment Committee is holding public redistricting hearings throughout the state starting on Sept. 1. 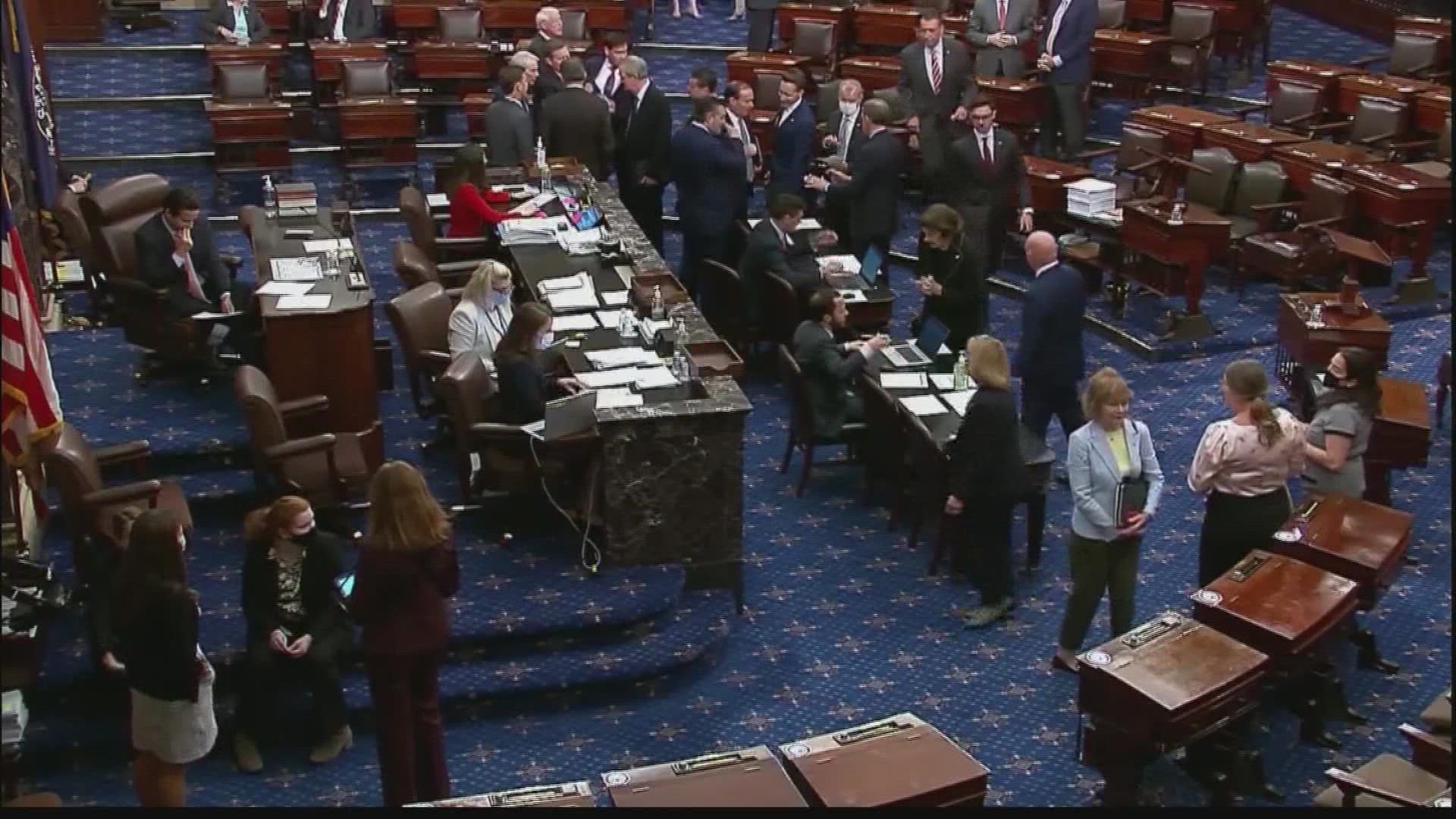 HUNTSVILLE, Alabama — The Alabama Legislative Reapportionment Committee is required by the state constitution to redistrict the state during its first session following the official completion of the decennial US Census.

The committee is set to hold public reapportionment hearings in 27 counties throughout the state starting on September 1. Several of these hearings will take place in North Alabama, including the following:

A full list of public hearings can be read below:

The Alabama Legislature has released guidelines for how the committee will conduct the redistricting, which can be read below:

The Huntsville Speedway: a storied institution for racing fans