The bill is attempting to reverse a 1993 ban on the practice. 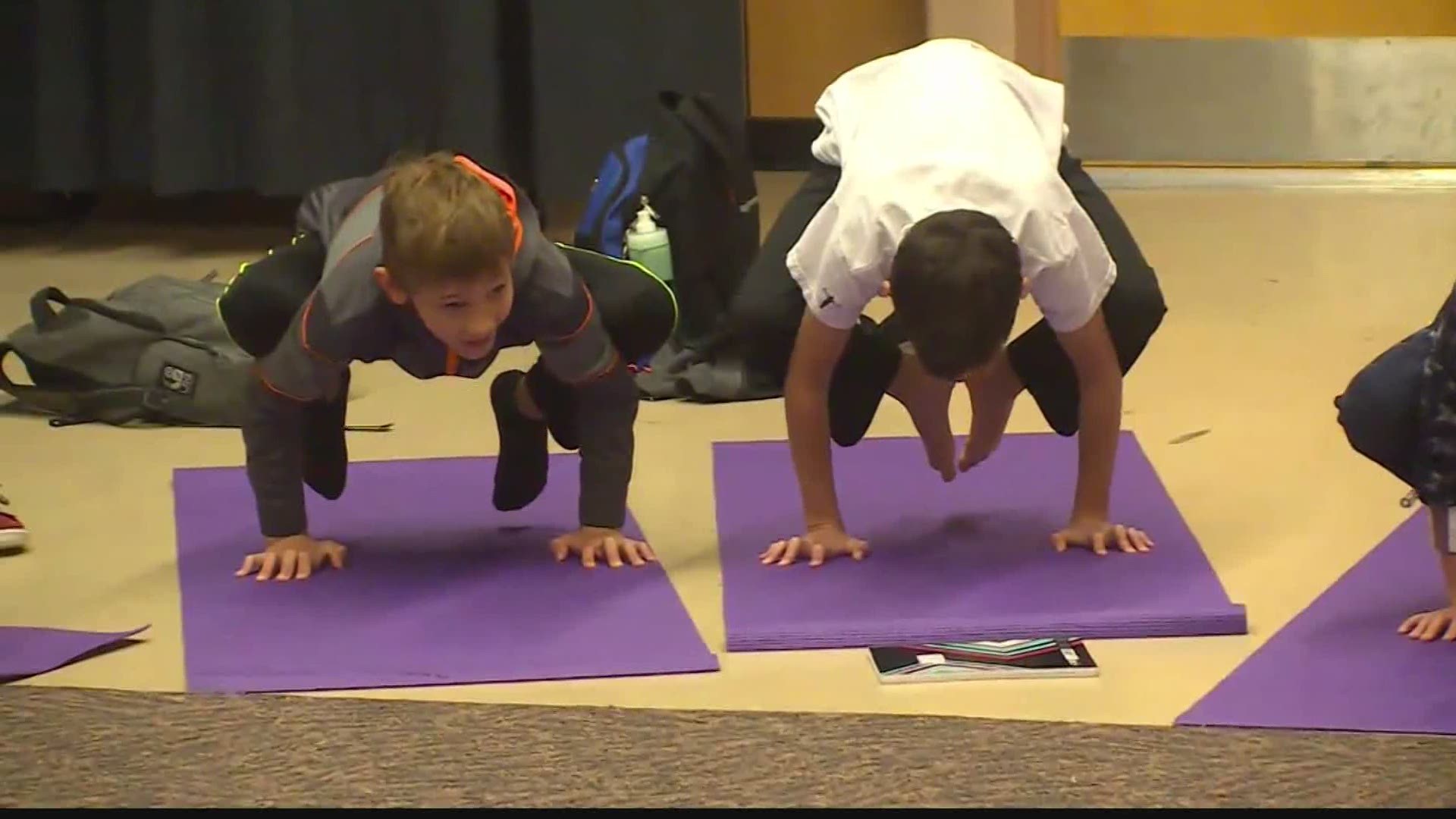 MONTGOMERY, Ala. — (AP) — Alabama has inched forward with lifting a decades-old ban on yoga in public schools.

The Alabama House of Representatives voted 84-17 for the bill by Rep. Jeremy Gray, a Democratic legislator from Opelika. The bill is an attempt to reverse a 1993 policy that booted yoga from public schools.

The House-passed bill says that local school systems can decide if they want to teach yoga poses and stretches. It would also prohibit the use of chanting, mantras and teaching the greeting "namaste." The Alabama Board of Education in 1993 voted to prohibit yoga, hypnosis and meditation in public school classrooms.

Yoga being tied to religion is a big reason for the ban. The State Department of Education's administrative code defines yoga as "a Hindu philosophy and method of religious training in which eastern meditation and contemplation are joined with physical exercises."

If passed, teachers would be required to just teach yoga poses and leave out anything that can be tied to religion.

A similar bill was proposed in April last year, but it never made it to the House floor.

RELATED: Ban on yoga in Alabama schools could be lifted