Almost 90 percent of Alabama’s rural hospitals are operating in the red and more than a dozen hospitals have closed in less than a decade. 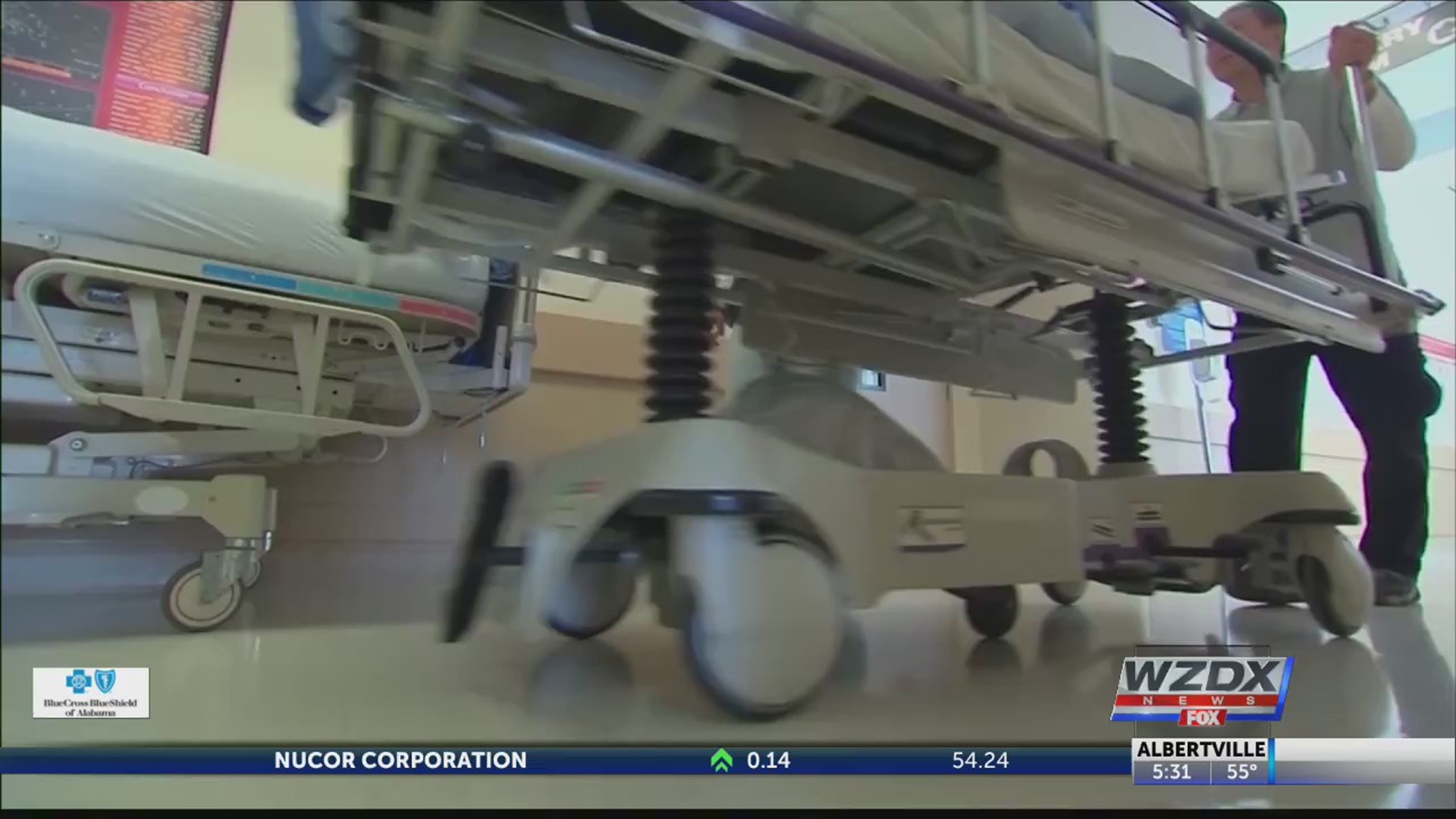 It’s one of the biggest issues on the campaign trail and biggest worries on our minds, plus if you’re in a rural area, healthcare may be an even bigger concern.

Alabama’s healthcare industry celebrates Rural Health Day on Thursday. They want to recognize the work rural healthcare workers do as they face a number of challenges. Almost 90 percent of Alabama’s rural hospitals are operating in the red according to the Alabama Hospital Association and more than a dozen hospitals have closed in less than a decade.

Alabama’s public health department considers 54 of the 67 counties to be “rural” and home to almost two million people. That’s two million kids, parents, and grandparents who Alabama Hospital Association experts say are likely to be uninsured, elderly, or live unhealthy lifestyles due to poverty or food deserts. Challenges don’t end there.

Thrive Alabama helps people get healthcare. Even their communications specialist knows the struggle in rural areas from when his father-in-law got sick.

“We actually had to move them from Elkmont to Huntsville and it was a big ordeal,” said Jay Hixon. “The kind of inpatient care he needed, it wasn’t available to him out there. My 73-year old mother-in-law had to drive back and forth to see him every day and that’s a lot for older folks.”

But the challenges don’t end once you’re at the hospital. A big issue for hospitals is the number of uninsured people.

“When you have a large number of patients that come through and receive their care without the ability to pay for their care, at some point that uncompensated care gets to the level that is not sustainable,” said Danne Howard, Executive Vice President with Alabama Hospital Association.

She says Medicaid must be expanded. Thrive Alabama’s CEO says more rural high schools must prepare students for medical school so they can bring their skills home.

It’s not just in Alabama’s rural communities where healthcare is an issue. Thrive Alabama found in a survey more than 80,000 people in Madison County do not have adequate healthcare.