The new ad campaign highlights Alabama’s lost revenue and pushes voters to apply pressure to lawmakers who are standing in the way. 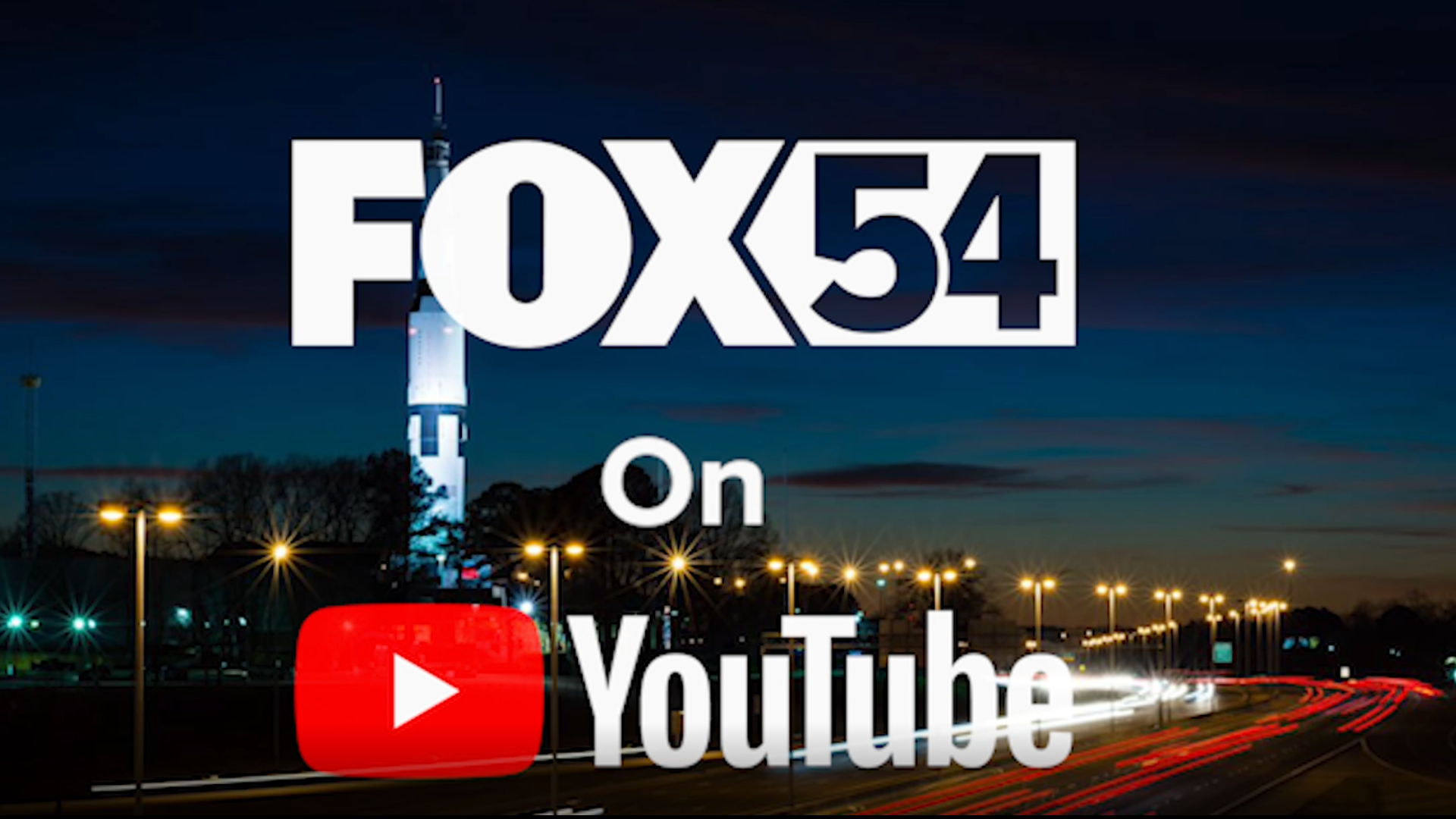 MONTGOMERY, Ala. — Alabama is losing millions.

That’s the central message — along with a push to contact state lawmakers — in a new statewide ad campaign that will start Wednesday that’s meant to refocus voters on the gambling issue in Alabama. Paid for by the Alabama Track Owners Association, a group comprised of the four dog track owners, the ad is the first step in the media campaign.

“Alabama is losing hundreds of millions of dollars in gaming and lottery revenue to Mississippi, Tennessee, Georgia, and Florida,” a statement from the ATOA said. “This continues to happen year after year because the Alabama State Legislature has not approved the comprehensive gaming and lottery plan that would give the people of Alabama the chance to vote on a constitutional amendment. If the constitutional amendment approving the comprehensive gaming and lottery plan were to pass, the State of Alabama would generate hundreds of millions of dollars in additional tax revenue that could be used to fund Alabama priorities including broadband, healthcare, college & trade school scholarships, new job growth, workforce development, and new business opportunities.”

The legislature came close to passing a comprehensive gaming bill in the last legislative session. That bill, which was backed by the track owners and the Poarch Band of Creek Indians, would have allowed for casino gaming at all four current dog track locations in the state — VictoryLand, GreeneTrack, Birmingham Race Course and Mobile Greyhound Park — and would have granted casino licenses to the tribe for a fourth location in northeast Alabama and allowed a facility in Dothan to operate a casino.

It also would have prompted the governor to negotiate a compact with the Poarch Creeks that would allow full gaming at their three current locations. Additionally, the bill would have implemented a statewide lottery and formed a gaming commission to oversee all gambling entities and enforce state laws.

If passed, studies projected that the revenue from the bill and the compact would have exceeded $700 million annually — a figure prominently displayed in the ATOA ad — and generated between 12,000 and 15,000 permanent jobs across the state. The economic impact, which would have included the construction projects and adjoining entertainment facilities and restaurants, would be in the billions.

The revenue would be used to fund a college scholarship program and expand rural health care facilities.

The bill came close to passing in the 2021 legislative session and its supporters are hoping that Gov. Kay Ivey will include it in one of the yet-to-be-called special legislative sessions that are most certainly coming. The support among lawmakers for its passage is there, according to sources who participated in the negotiations over the bill.

Its support among the voting public has never been in doubt. Even among conservative voters, polling shows nearly two-thirds want an opportunity to vote on the issue.

The ATOA is offering voters who support the bill an opportunity to get more information and to contact their lawmakers by calling 1- 855-Gaming-1.