Dr. Elizabeth Dawson says her state legislator is mischaracterizing what his bill would outlaw. 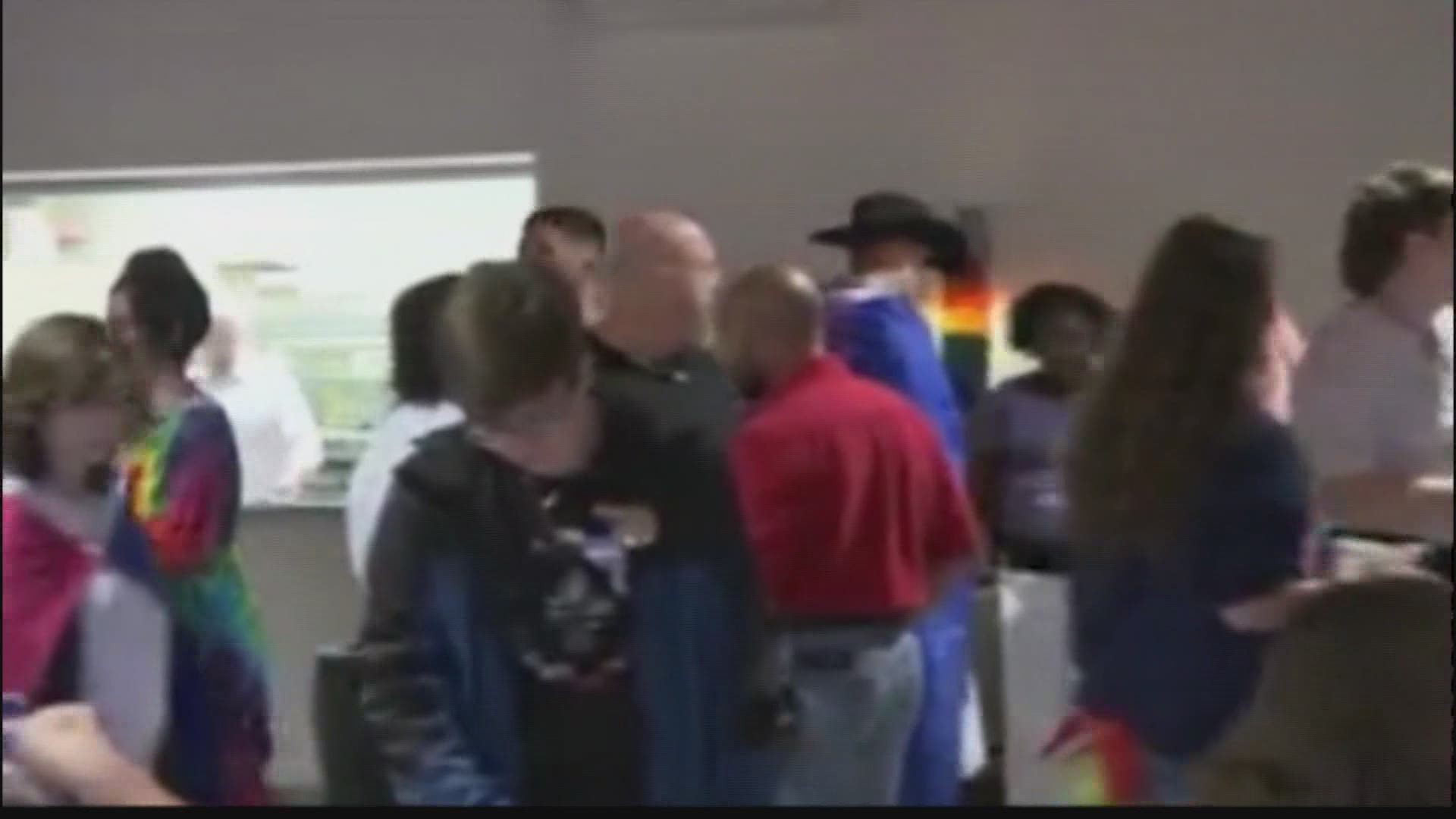 MONTGOMERY, Ala. — Dr. Elizabeth Dawson, a Troy pediatrician, posted a short video to YouTube on March 6 to refute statements made by Rep. Wes Allen, R-Troy, about his proposed bill that would ban medical treatment for transgender minors.

Dawson had published an op-ed in the Troy Messenger explaining her opposition to HB1. Allen responded with his own op-ed in which he made several claims that have been challenged by critics of the bill in testimony to the House Judiciary Committee and which Dawson addresses in her video.

Dawson responded that the first part of that sentence is untrue: “Minors do not receive gender reassignment surgery in Alabama because it’s prohibited by federal law. It would be malpractice to perform removal of genital tissue on a minor.”

That isn’t a possibility, Dawson said: “Such a reckless choice would be illegal because our age of medical consent is 14.”

Dawson refuted that idea: “Thirty years of medical practice and research by pediatric endocrinologists prove that the effects of puberty blockers are reversible.”

Allen’s bill, titled the Vulnerable Child Compassion and Protection Act, was approved by committees in the Senate and House and is due to be voted on by the full Legislature. The House Judiciary Committee approved an amendment by Rep. Jim Hill, R-Moody, that removed the bill’s ban on allowing psychologists from providing counseling to transgendered minors.

The bill’s critics say that if it becomes law, it will criminalize treatment that is life-saving for many teens experiencing gender dysphoria, which produces excruciating mental and social dissonance and dramatically increases the risk of suicide.