A bill that could potentially legalize medical marijuana in Alabama is on its way to the Senate floor. But, Huntsville groups have an issue with Madison County... 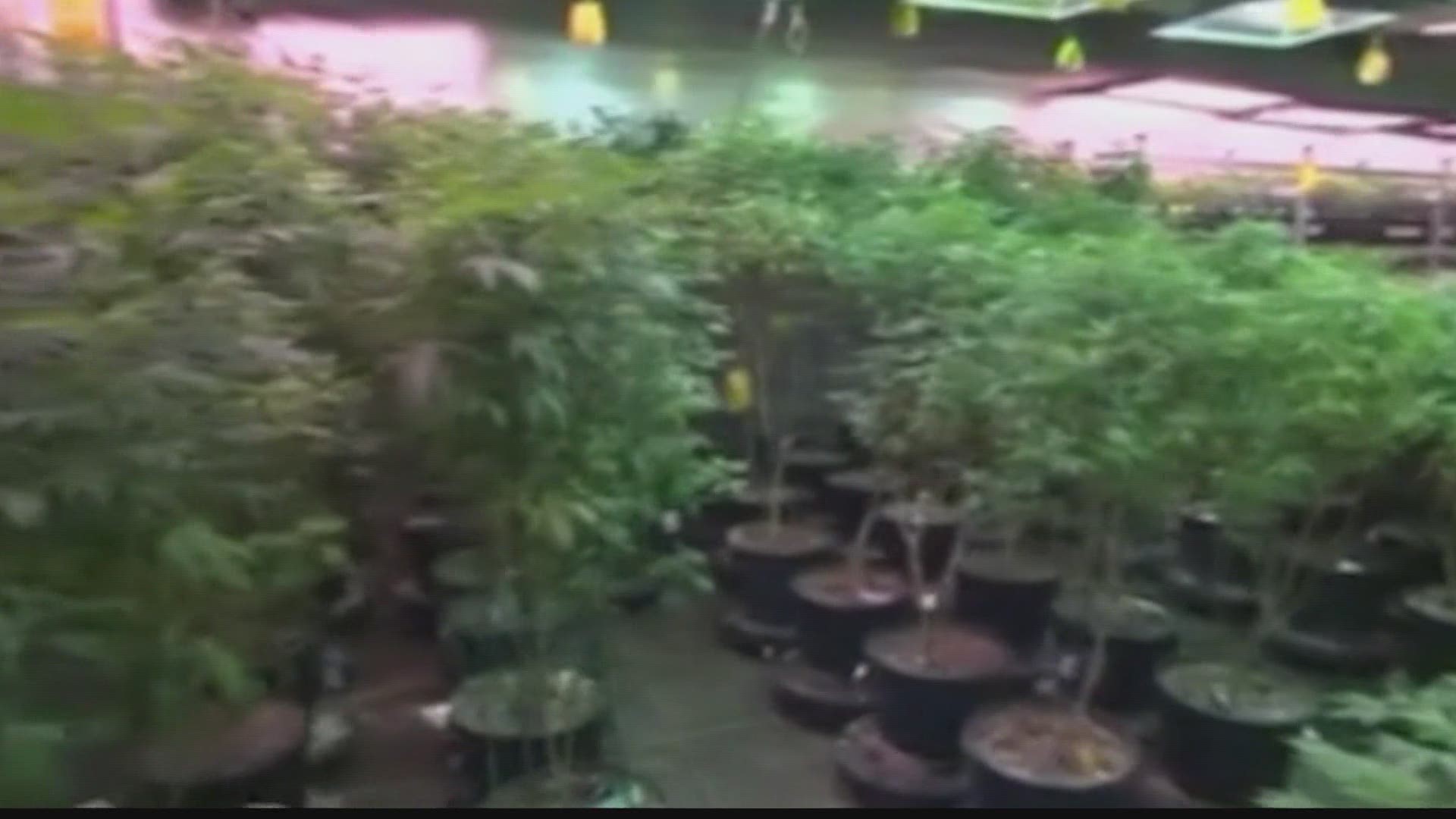 HUNTSVILLE, Ala — A medical marijuana bill made headlines last year. In march of 2020, the Alabama Senate approved the Compassion Act — SB 165 — in a 22-11 vote. But, then coronavirus brought everything to an early stop.

Now, an updated version of the bill is on the table. Our Sydney Stallworth tells us why some local activists say this bill is shedding light on a much bigger issue.

A bill that could potentially legalize medical marijuana in Alabama is on its way to the Senate floor. But, some Huntsville groups still have an issue with the way marijuana possession is enforced everyday in Madison County. These groups outlined those issues in a letter sent one year ago.

Catherine Hereford is with the Tennessee Valley Progressive Alliance and the North Alabama School for Organizers. Hereford says, “One of the reasons we felt compelled to send the letter was the research done by Alabama Appleseed that showed that here in Huntsville- in Madison County-- you are 11 times more likely to be arrested for marijuana if you’re black than if you’re white. Even though usage rates are the same.”

We looked into the Alabama Appleseed study, which was done in partnership with the Southern Poverty Law Center. At the time the letter was written, the latest data was from 2016. The study finds, in at least seven Alabama law enforcement jurisdictions, black people were 10 or more times as likely as white people to be arrested for marijuana possession.  Huntsville is one of these jurisdictions.

Angela Curry says, “I don't really think they have a full grasp of the issue.”

Angela Curry is the Executive Director of United Women of Color, one of the more than 20 organizations that signed the 2020 letter along with Tennessee Valley Progressive Alliance’s call for reform and for Madison County leaders to “stop arresting people for cannabis possession and, likewise drop all charges related to cannabis possession to help improve public safety and “ease racial disparities in policing”. Curry says, “There was not  really a response, like , they still have not met with Tennessee Valley Progressive Alliance.”

The Senate Bill 46, called the Compassion Act, calls for a Alabama Medical Cannabis Commission -- made up of 11 people--  to license growers, regulate protocols and oversee the distribution of medical marijuana cards.

To qualify for the program, patients would have to be diagnosed with a condition that falls under an approved list.

But, the bill bans the use of  raw cannabis, smoking, vaping and candy or baked good products.

Patients can only purchase capsules, lozenges, oils, suppositories and topical patches. That, Hereford says, creates another gap for discrimination to fill.

Catherine Hereford tells our reporter, “I do think that could be an issue and I think this bill protects a select few because of that reason, rather than all of the people that it should protect.”

Angela Curry tells our reporter, “We understand that these low level offenses prevent people from getting the types of jobs that a lot of people more to Huntsville and aspire to obtain.”

The bill still has a way to go. It’s headed to the senate floor and, if voted on and passed, it’ll go over to the House. But, of course, to become a law, it would need to be approved by both chambers then signed by the Governor.