MCSO said they have received many complaints of young people becoming addicted to Tianeptine after purchasing it in stores. 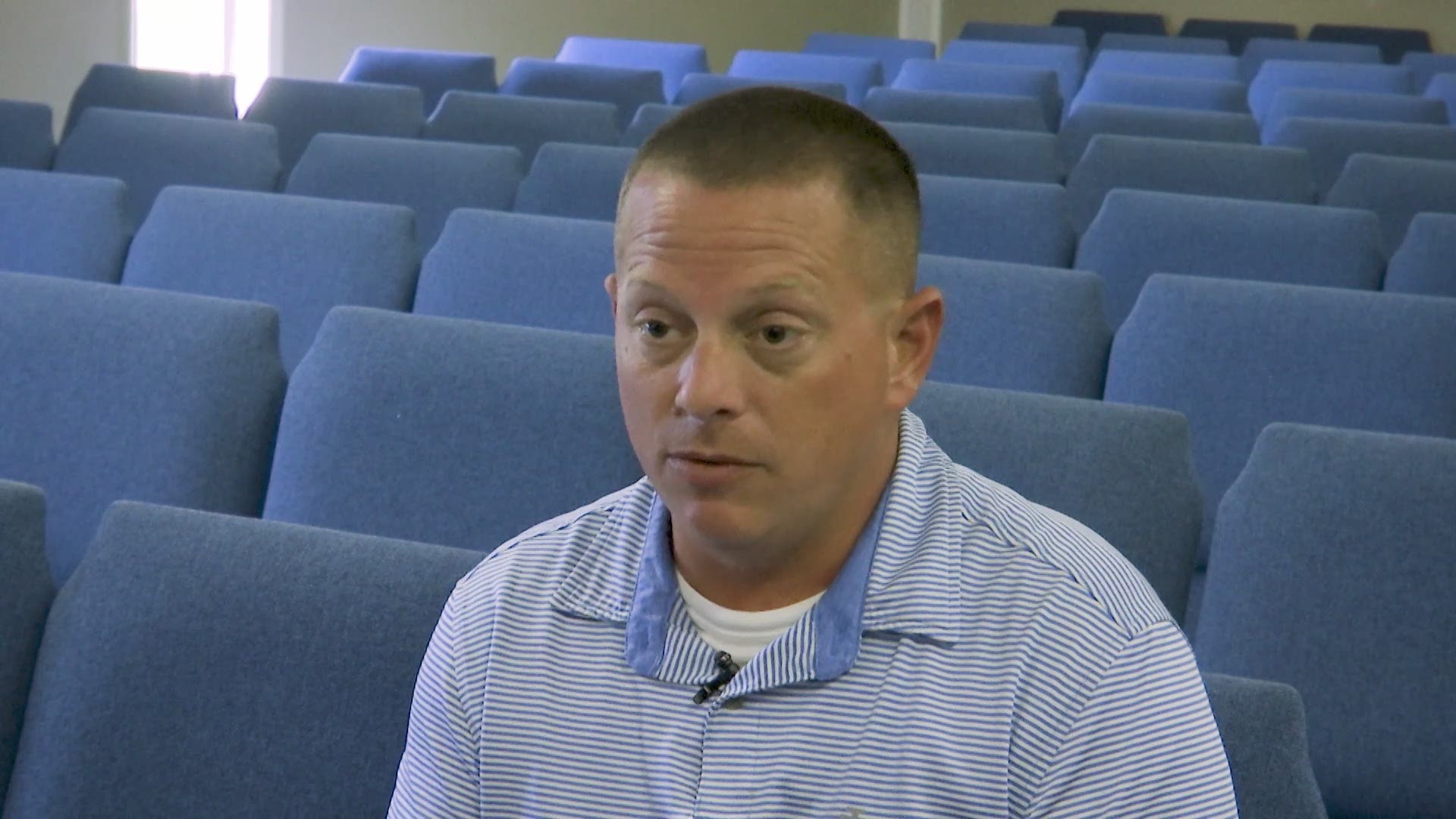 MARSHALL COUNTY, Ala — The Alabama Department of Public Health formally classified Tianeptine as a Schedule II controlled substance in the state on March 15.

According to the Marshall County Sheriff's Office, Tianeptine is often marketed as a dietary supplement and sold in convenience stores under the names "Tiana," "Zaza Red" and "Tiana Red."

The Marshall County Sheriff's Office said Tianeptine is a highly addictive drug that can give a euphoric high and strong withdrawal symptoms. The sheriff's office said they are aware of many convenience stores in the county that sell these products.

MCSO also said they have received many complaints of young people becoming addicted to Tianeptine after purchasing it in stores.

"The Marshall County Sheriff’s Office, Drug Task Force, and the Marshall County District Attorney’s Office will enforce and prosecute anyone selling or possessing this drug," the sheriff's office said in a release on Thursday.

The sheriff's office said any stores carrying products containing Tianeptine should immediately remove them from their shelves. Officials say they will periodically conduct checks for violations.

On March 15, 2021, the Alabama Department of Public Health announced the drug Tianeptine is now classified as a Schedule II controlled substance in Alabama.

Although stores in Alabama are now required to stop selling these products, they were shelves at several gas stations in Marshall County.as on March 15, 2021.

Drug rehabilitation centers in Arab say getting products with Tianeptine off store shelves is a victory; however, they say another, similar drug called PHRENZE Red is popping up and is just as dangerous.

One Holly Pond man, Michael Dean, is recovering from PHRENZE Red. He says this is an epidemic.

"Just because they take one off, they are putting another one right back on," said Dean.

Dean says he has struggled with addiction for years and knows first hand what Phrenze’s are doing to people.

"On Saturday morning, I tried the PHRENZE Reds, and I woke up four days later in the hospital," said Dean.

Unlike Tianeptine, PHRENZE Red has not yet been classified as a controlled substance in Alabama. Bottles of these pills are being sold at gas stations for just $30.

Dean says Phrenze's are even more deadly than Tianeptine.

Now that he's recovering and out of the hospital, Dean says he's starting to feel more like himself, but he wants people to understand this drug is dangerous

RELATED: Drug recovery centers calling for 'PHRENZE Red' to be pulled off of store shelves

RELATED: Overdose deaths in Alabama up 31% since the pandemic