We’ve seen a spike in hate crimes against Asian Americans and Pacific Islanders across the country in 2021. 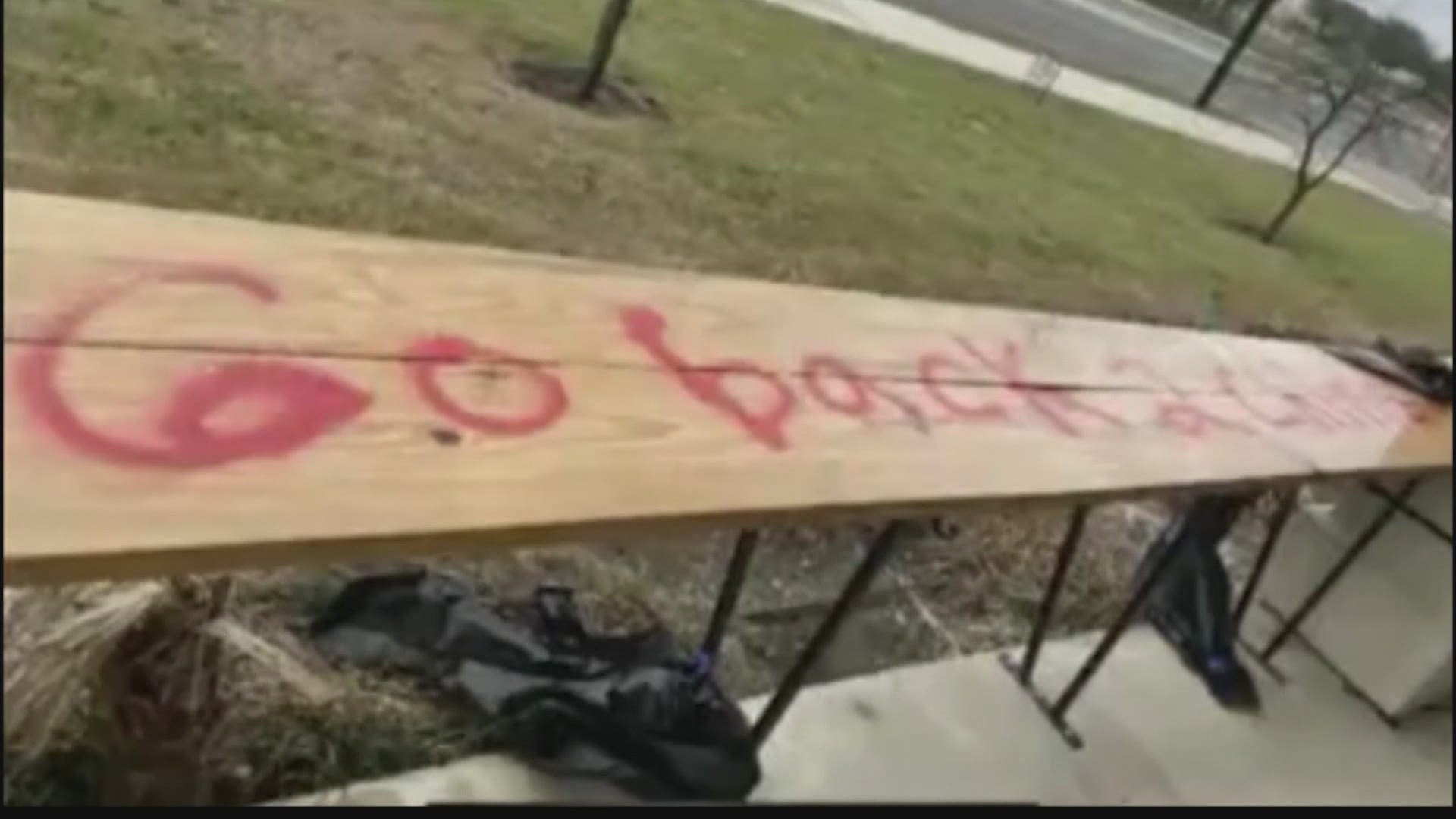 HUNTSVILLE, Ala. — May is Asian American and Pacific Islander Heritage Month, and celebrating this year brings a new layer of importance.

We’ve seen a spike in hate crimes against Asian Americans across the country in 2021.

Our Sydney Stallworth sat down with a representative of the AAPI Caucus of the Alabama Democratic Party.

We spoke with Vera Vergara Bullard of the AAPI Caucus of the Alabama Democratic Party. She shares with our reporter, “I can feel my presence when I’m in the community, especially when I’m in white spaces-- absolutely. I often hear ‘Oh no, that doesn’t exist’. Yes it absolutely does exist and we can see with the increase in AAPI hate crimes. We experience hate in a lot of different ways… It is-- I have to say-- a different type of racism that what’s experienced by the Latin community and the African American community. But, it is still racism. Our racism is steeped in the idea of being model minorities, which is a lie. And it’s in the continuous emasculation of our men and the fetishization of our women. That is why we’re seeing this kind of hate and not having any knowledge of the AAPI community, because it’s a vast community."

We asked Vera how she feels about Alabama’s response to the needs of the AAPI population.

She says she's “... extremely disappointed. With the recent legislation passed, the COVID hate bill, which was supposed to help with the crimes against the AAPI community… Five of our representatives, all GOP, voted against this bill, which tells me, you don't have me in your concerns.”

A study by the Center for the Study of Hate and Extremism at Cal State University San Bernardino shows reported hate crimes against Asians are up 164 percent in 16 of the biggest cities and counties in America since this time last year.

Vera says she has a message for people of all races and ethnicities. She says, “I just want to encourage anybody. Anyone who actually experienced any type of racism or hate, please say something. If you experience it, do something.” 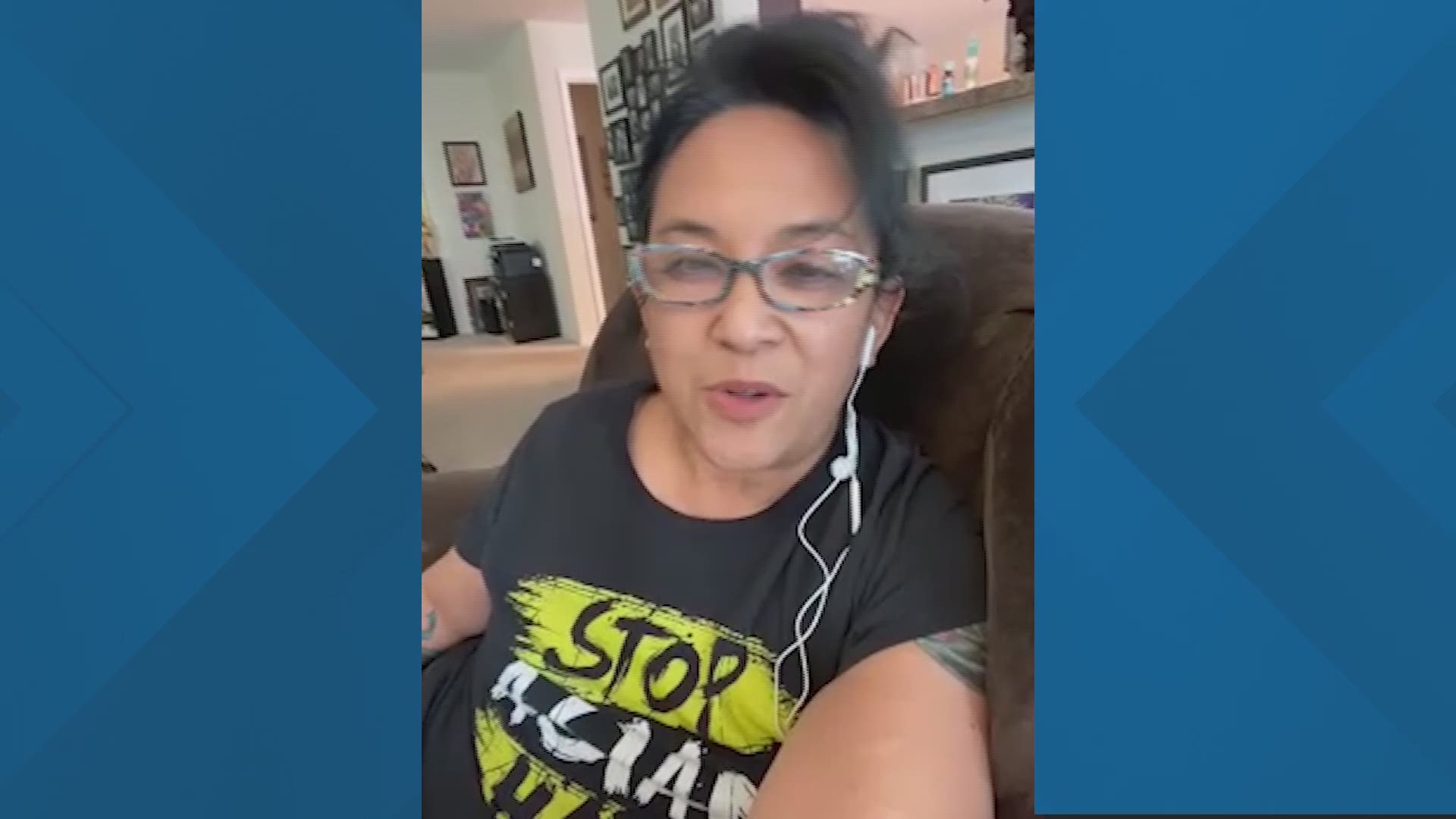 RELATED: Community leaders speak on stopping Asian hate at a rally in Athens