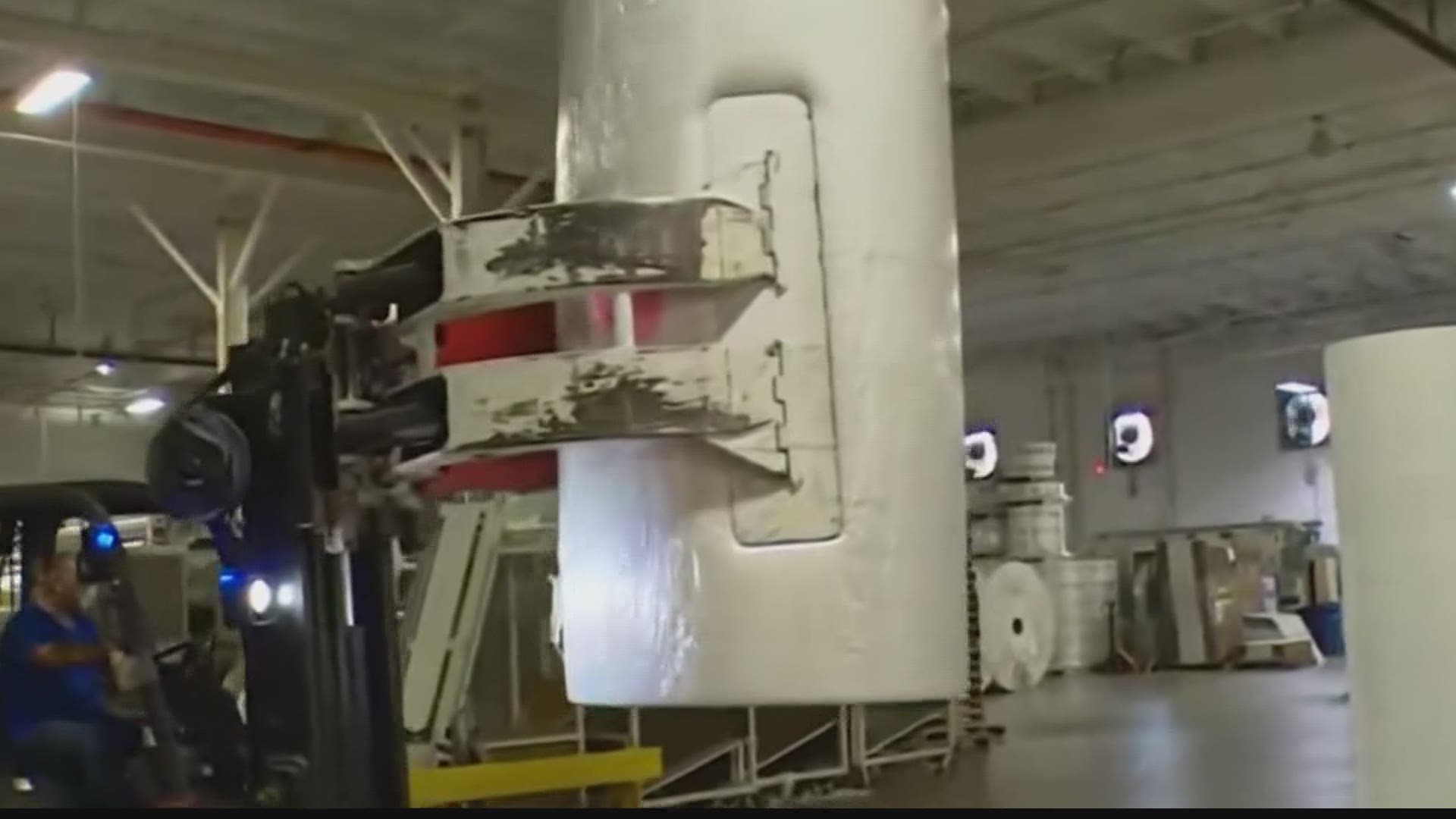 HUNTSVILLE, Ala. — The manufacturing industry is expanding across Alabama. Meanwhile researchers from Alabama A&M University take a look at the impact this business has on us statewide.

Researchers say corporations have moved to the South because of tax incentives, and relaxed labor laws, but what about the workers?

"When asked if people have enough to get by? Not a single Black respondent agreed and only fourteen percent of White respondents thought folks have enough money to get by," says AAMU Assistant Professor in Dept. of Community & Regional Planning Dr. Emily Erickson.

This is a startling number reported by AAMU. These numbers come from a survey of workers from Anniston. However, North Alabama is no stranger to how manufacturing companies affect communities.

"We wonder when these new manufacturing companies setting up here, what would be the environmental impact? And I think it's the job of the coalition, but also the job of the general public to begin asking the questions," says Jobs to Move America Southern Program Director, Erica Iheme.

3M, which has been in Decatur for decades - is facing a string of lawsuits filed more than a year ago regarding contamination.

One includes a lawsuit from Decatur City Schools claiming that "chemicals leaking into a creek, groundwater and the Tennessee River."

Working conditions and workers compensation is also a long-time concern in the industry. One former manufacturer worker shared his experience after being injured on the job.

"I followed the company guidelines, and was examined by the doctor the company designated me to see. The doctor denied me, based on its claim that my condition was due to hereditary. I had to use all of my personal, and my vacation time to recover," says Jobs to Move America Community Southern Program Director Charles Crooms.

"Companies and other local governments should be working together to ensure that the jobs coming to town are good jobs. Otherwise it just not be worth the public investment for manufacturing in employment," says Erickson.