Federal unemployment benefits will be cut off soon in Alabama, and more businesses are looking to hire workers. 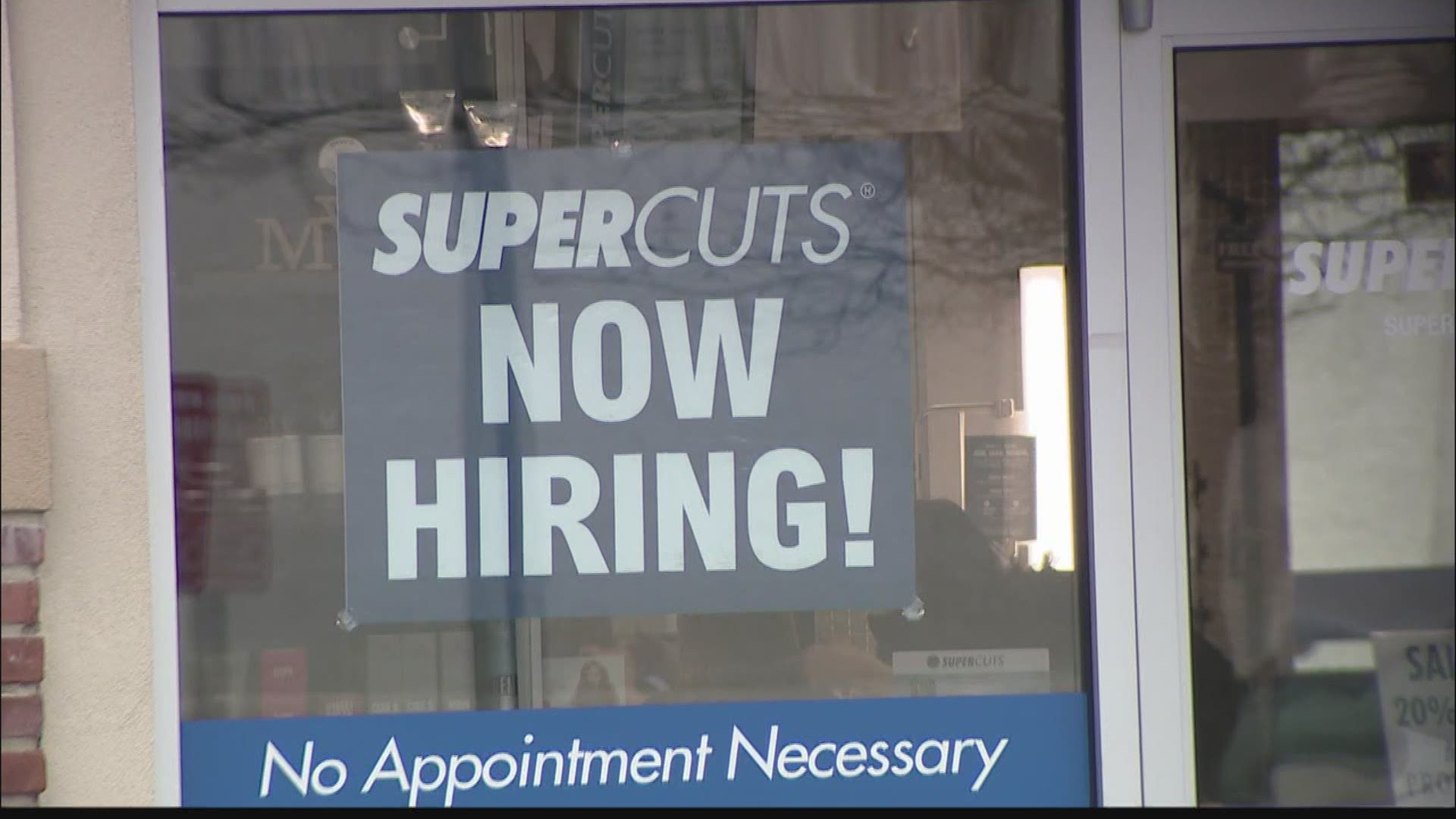 HUNTSVILLE, Ala. — Many jobs remain vacant and some believe its connected to unemployment benefits. More "help wanted" signs are appearing in windows as businesses try to hire as many employees as they can.

Federal unemployment benefits in Alabama end on June 19. The $300 boost was given in response to the pandemic to help with emergency relief.

Gov. Kay Ivey announced on May 10 that the benefits would end because businesses were concerned about the lack of applicants for open positions. Food industry jobs have seen a significant decline in labor since the pandemic began.

Such-n-Such restaurant in Decatur has struggled to hire and retain employees. The owner, Jason Such, is encouraging the community to get out and apply to jobs.

"It's been tough, it really has. We've had a couple interviews, just haven't panned out to where we need to be. A lot of people are hiring right now but it's hard to get them in," Such said.

Labor shortages are happening all over the country and Alabama isn't the only state to end federal assistance.

"People are scared to get out still. But also the government supplied them with a lot of money to stay at home—which is fixin' to go away-- once the money is gone hopefully, they'll get back out, Such said.

Seven other states including Idaho and West Virginia will not give the extra $300 assistance after June 19.