Local school systems are speaking out against a legislative push to repeal Common Core. 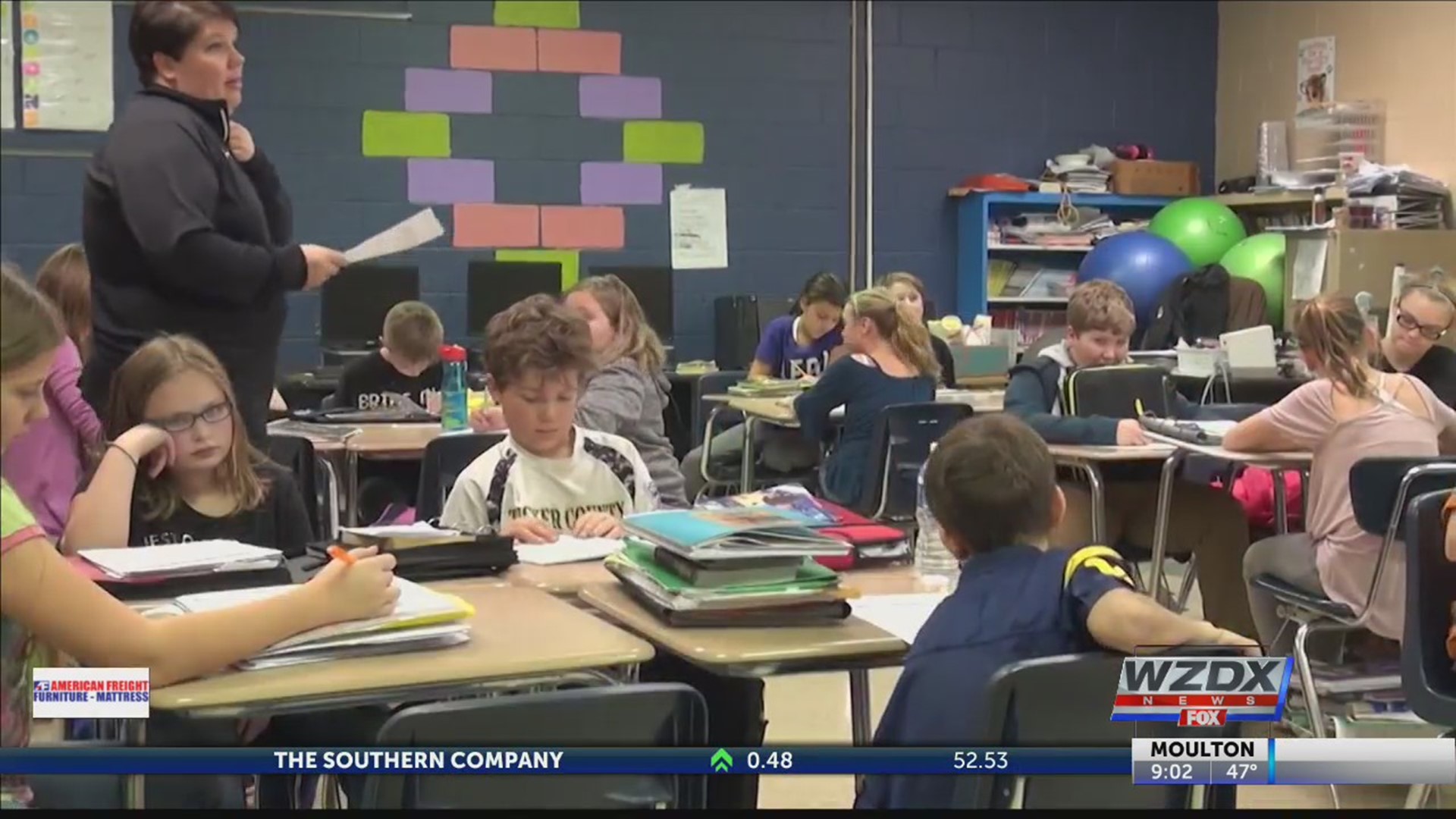 Local school systems are speaking out against a legislative push to repeal Common Core.

The Alabama Senate passed a bill last week, to repeal the standards that outline academic goals for each grade level.

Huntsville, Madison and Madison County Schools all have stated they oppose the bill to repeal Common Core.

“Obviously you’ve got a lot of support for keeping what we have right now, these standards in place by school districts,” said Keith Ward, spokesperson for Huntsville City Schools.

The debate over teaching Common Core standards continue as Alabama lawmakers move closer to getting rid of it. Huntsville City Schools is one of many districts that oppose the bill that would repeal Common Core, which outlines what students are taught in each grade level.

“It’s a measuring stick that’s used grade by grade. It was developed back with a panel of teachers and experts from the state. In kindergarten it might be to identify the letter by their sounds,” explained Ward.

A bill sponsored by State Senator Del Marsh would eliminate those Common Core standards. He points to Alabama’s low ranking in math and reading scores to make his case for the repeal.

“The standards are the things that they need to learn. The curriculum is what you use to learn it with and there’s a lot of discretion in that,” Ward said.

Common Core was designed to make it easier for a child to leave one state, move to another and be able to pick up at a new school.

The Huntsville/Madison County Chamber also has concerns about it’s repeal. They said in the statement: “Repealing these standards would damage our schools, our teachers and our students that are already well into implementation of our standards, and it would certainly damage our economic development efforts in attracting companies who value an educated workforce.”