Local military family shares about working together through challenges, sacrifices

November is Military Family Appreciation Month, a time to honor the families who face the sacrifices and challenges that can come with military life. Deployment...

November is Military Family Appreciation Month, a time to honor the families who face the sacrifices and challenges that can come with military life. Deployment is an inevitable part of that for many military families, and that has also been the case for the Parker’s, who know exactly what it’s like to make family life work with a lot of distance in between them.

Corey Parker, who has served in the army for 15 years, met his now wife, Sarah, from opposite sides of the world in 2015. He was in Kuwait. She was in California.

“Me and Sarah was communicating online through a dating app,” said Corey. “So once I returned from overseas I went out to meet her to get to know her a little better.”

And the trip went well. They got married in December of that same year. Now, Corey and Sarah have three kids: Leah, Julian, and Aniah. Corey serves as executive driver for the commanding general, U.S. Army Contracting Command at Redstone Arsenal.

Corey is also the Executive Administrator for the Command Sergeant Major. For the most part, Corey works in Huntsville, but sometimes, he deploys. Being separated from his family, he says, is the toughest part about military life.

“When I went to Poland, I stayed there for three months,” said Corey. “It was hard. You kind of get homesick and start missing your family members. I think every night, [Sarah and I] Skyped, Facebooked, talked.”

Outside of work, fitness turned out to be a positive outlet for him.

“I worked out twice, sometimes three times a day,” he said.

While Corey was there, he got the news his son needed to have surgery.

“Tonsil stones is what he was having,” said Sarah, who was pregnant at the time. “He needed to have them removed.”

“There was going to need to be an adult with him at night, and I couldn’t be there at night because of me being pregnant,” she said.

So Sarah called the Red Cross, who brought Corey home.

Sarah says the support of family and friends has been key when Corey is away from home.

“I think being able to find things I can do and keep myself busy, and finding friends and sports for my son, finding things to keep me busy so I’m not counting down the days until he’s back — those things all help,” she explained.

“You have to keep the right mindset,” said Corey, on making military family life work. “Find things to do to stay challenged going forward, staying occupied.”

Even though there are many challenges when it comes to military life, Corey and his wife Sarah say it has been a real blessing.

Additional clips from Corey and Sarah’s interview to come. 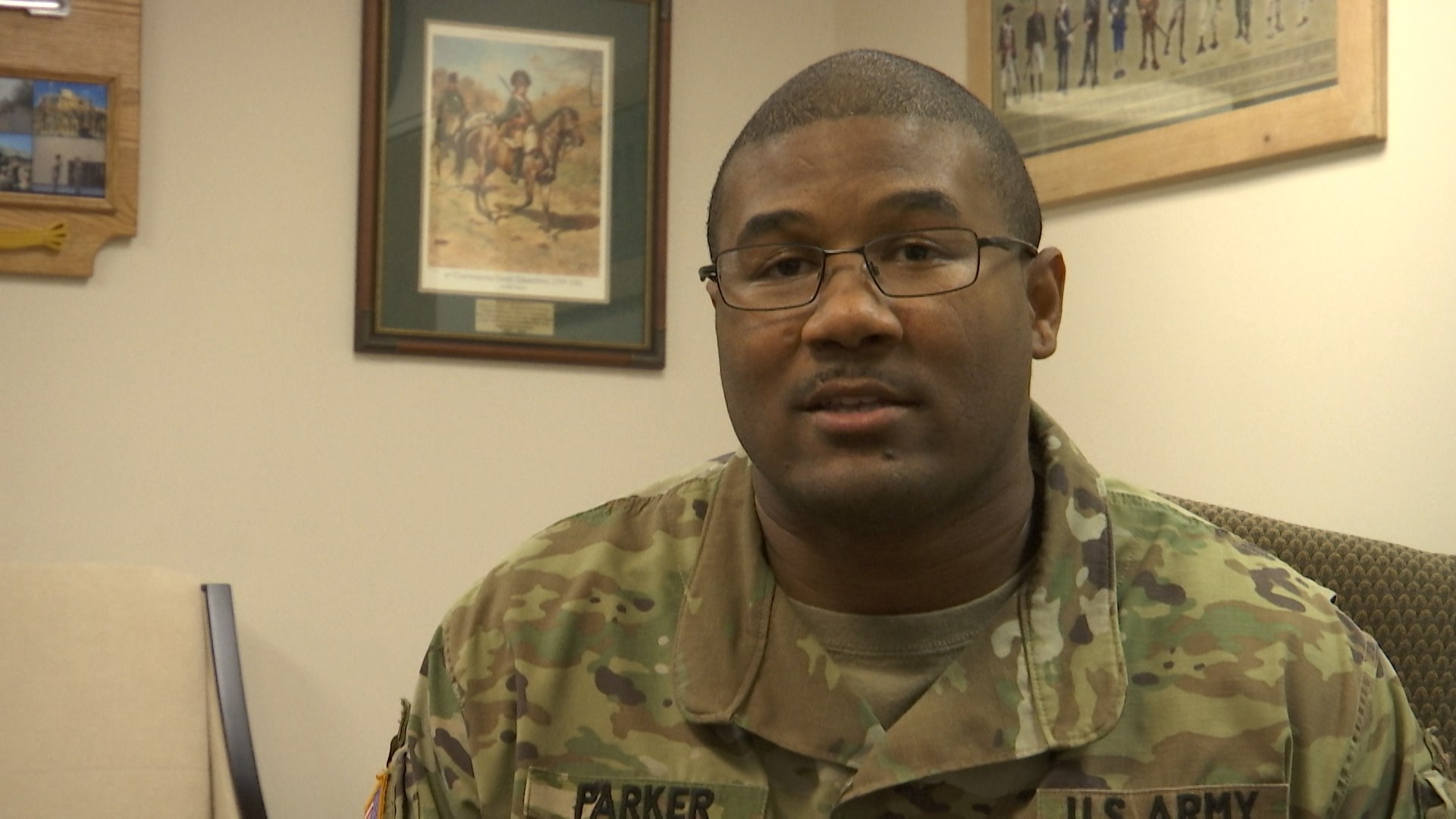 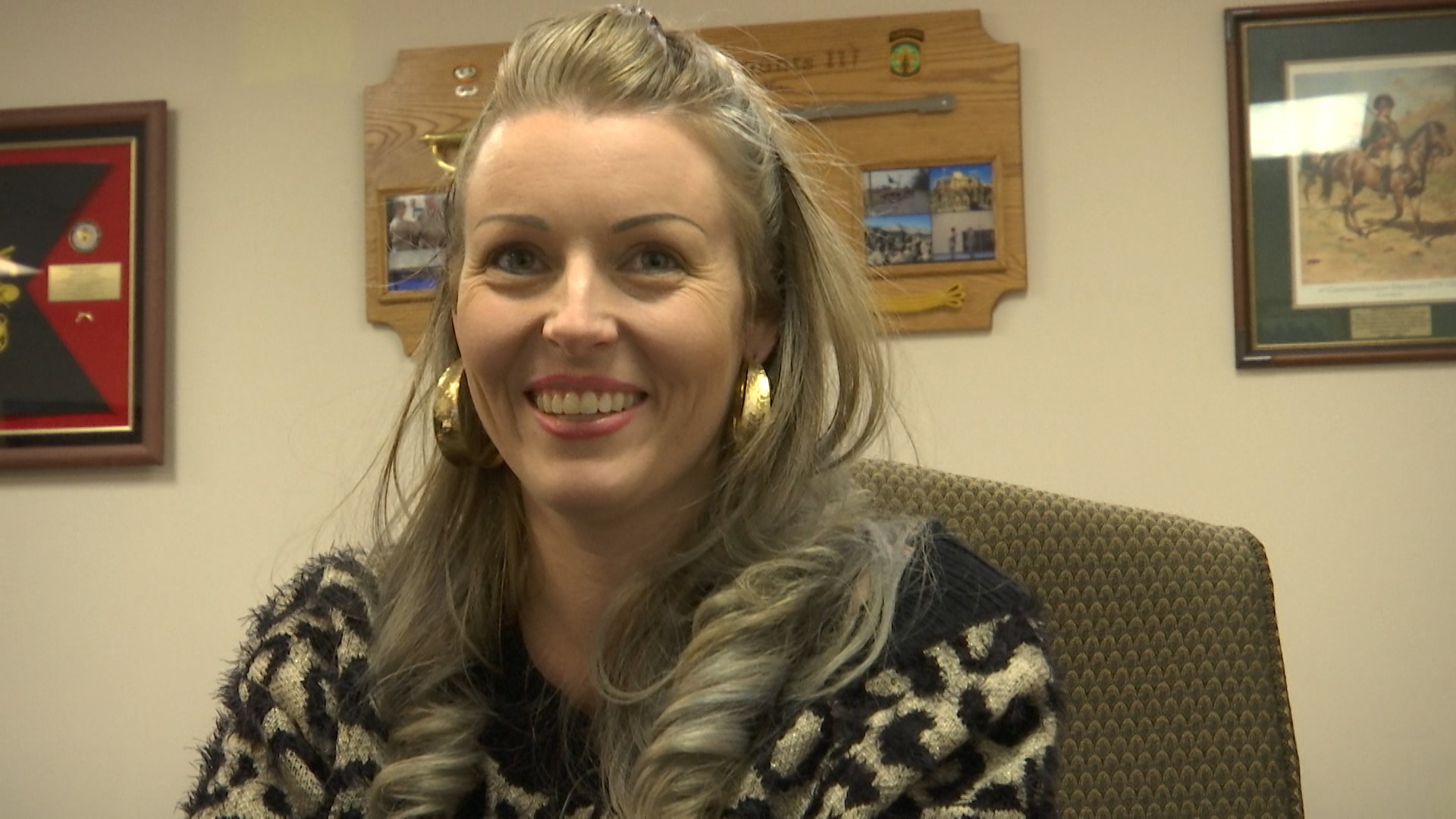