A local first responder opens up about his troubled past, and explains how a local boxing coach helped lead him down a successful path. 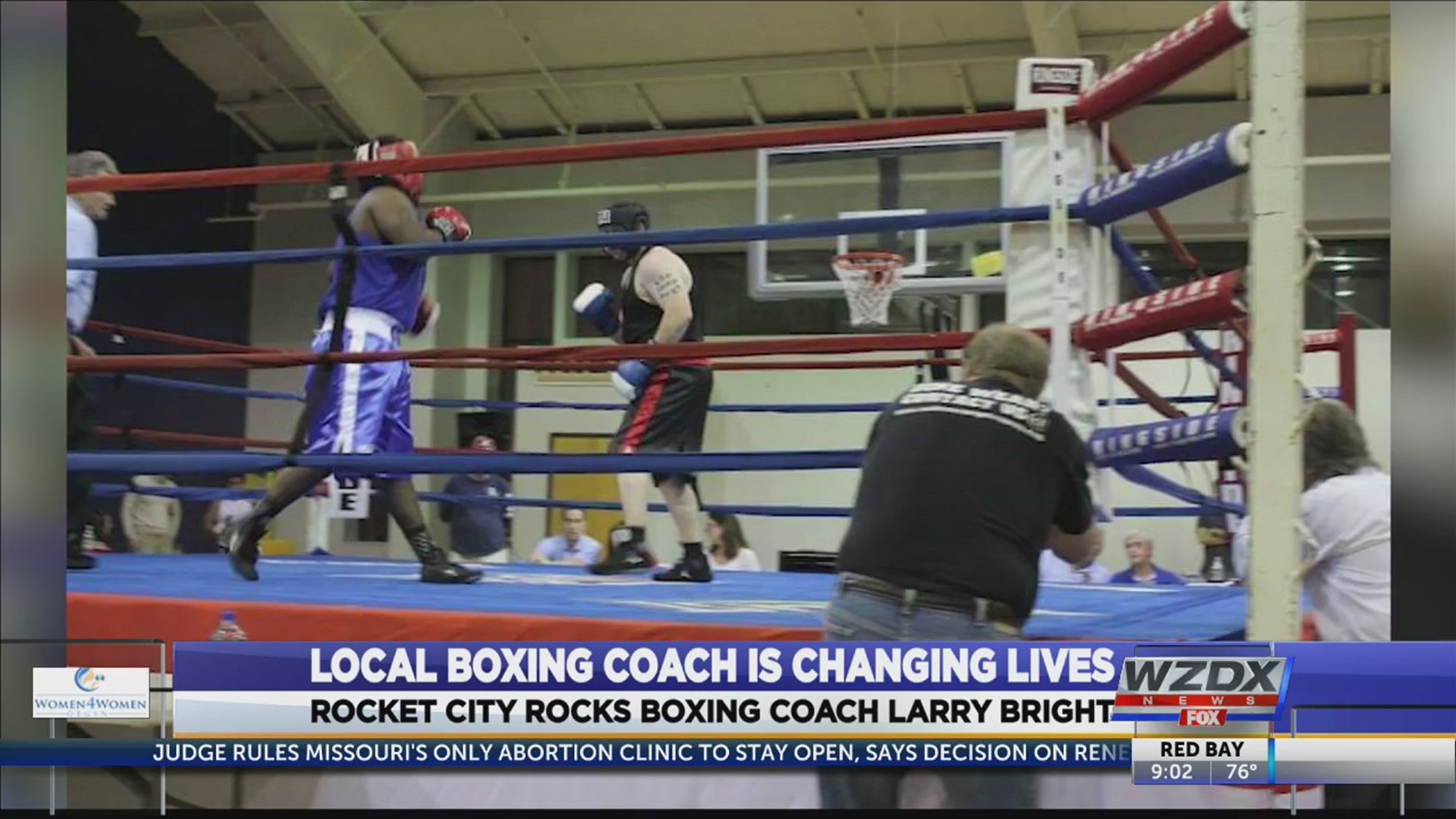 When Cain Graves met Larry Bright, he was a twenty-one year old serving a probation sentence. His sentence limited him from traveling out-of-state.

“We were getting ready to fight in the Tennessee Golden Gloves, so he talked my probation officer into letting me leave the state to go fight. That’s when I won my first Golden Glove title, and got a first round knockout,” Graves said.

It was the beginning of an invaluable friendship. Coach Larry took Graves under his wing, and decided he wanted to turn around the young man’s life through boxing.

Graves remembered the day he met Coach Larry very vividly. He was training at his gym in Harvest, Ala. when Bright walked in the doors and asked who was running the show.

“I told him it was me,” Graves said, “He realized he had the green light to step in since he had a lot more boxing experience and coaching experience than us.”

That is when the development project began. Graves said he has trained with Bright ever since, but the coaching didn’t stop at boxing. Coach Larry made sure to turn his talented athletes into gratifying adults.

“I was a high school dropout and didn’t even think school was in my reach. He gave me the confidence and told me if you can box you can do anything and he was right. I went to school and got my job at HEMSI which is where I met my wife,” Graves said.

Four kids later and Graves says he still hangs out with Coach Larry. In fact, he helps coach kids to channel their troubles toward a more successful future, just like Bright did for him.

“I’m eternally grateful for coach Larry. He’s a friend for life, more than that he’s a brother to me and what he’s done for me is something I’ll never forget.”