"Lisa's Law" is designed to protect the rights of victims of violent crime and their families. 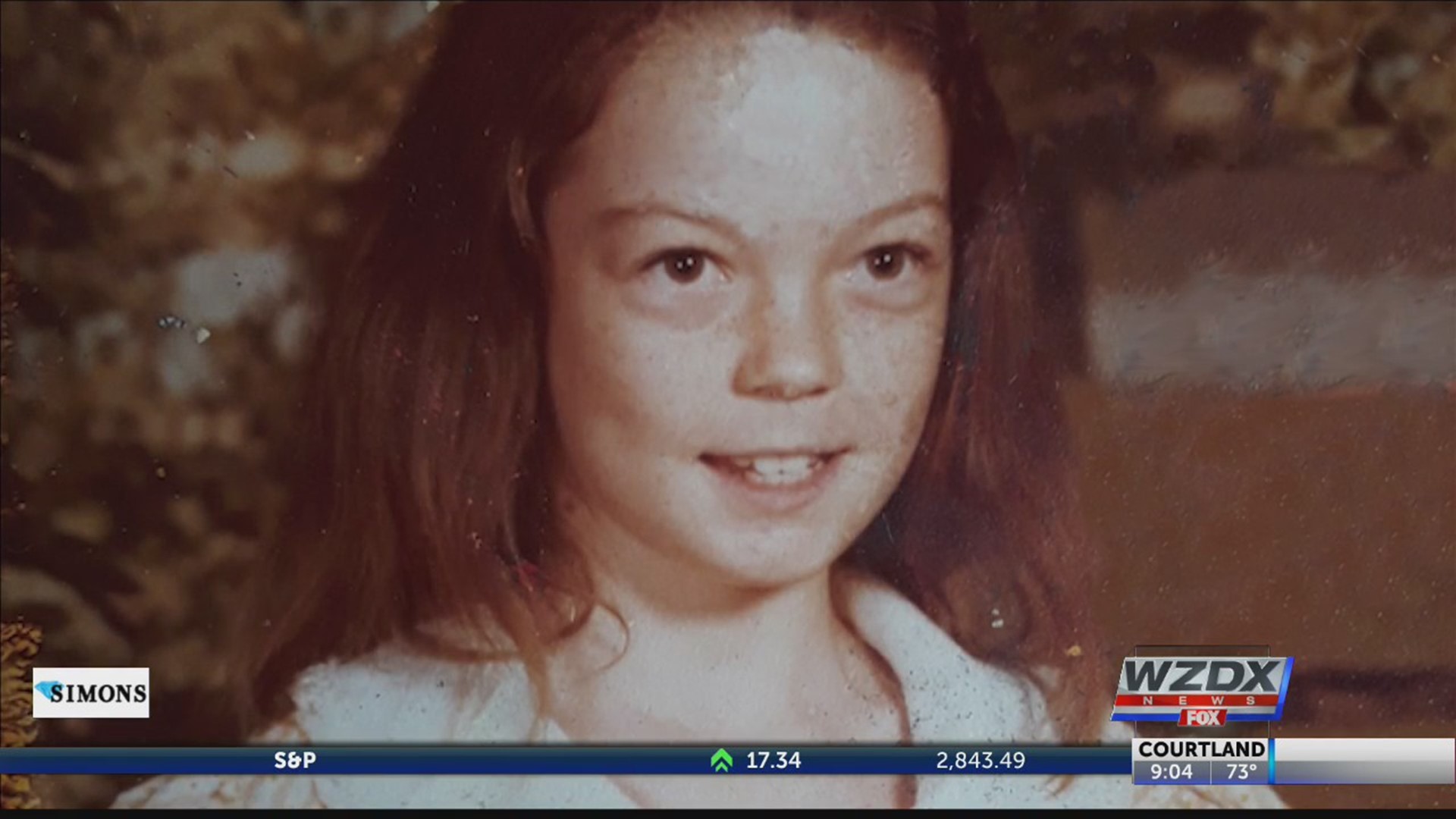 “Lisa’s Law” is aimed at giving rights back to victims of violent crime and their families by making sure convicted criminals cannot profit off of the crimes they committed.

“I don’t feel that any, you know, murderer or rapist, or anything like that, should be able to sit in jail or on death row and get rich off of what they did, and that is what this bill stops,” explains Cassie Millican, who is married to Lisa Ann’s younger brother.

The Millican family had to deal with people trying to profit off of Lisa’s murder, and these type of situations can revicitmize the families.

“It does something for crime victims, to protect them from, in my opinion, just an abuse that can be happening there by someone who has committed a crime against them, and then begins to profit off of it,” explains Representative Proncey Robertson, who is a sponsor of the bill.

Senator Cam Ward also sponsored “Lisa’s Law” which passed both the House and Senate unanimously, with some ammendments. Cassie Millican says other families of victims agree that this bill was a good thing, including the mother of Natalee Halloway.

“You know, you take the Halloway case. Joran has tried ninety miles from Sunday to profit off of his crime,” says Cassie Millican.

Lisa’s family says this law ensures that Lisa can leave a behind a positive legacy.

“Be their voice and if you see something wrong don’t be afraid to speak out on it,” shares Cassie Millican. “Because there will be someone who will listen.”