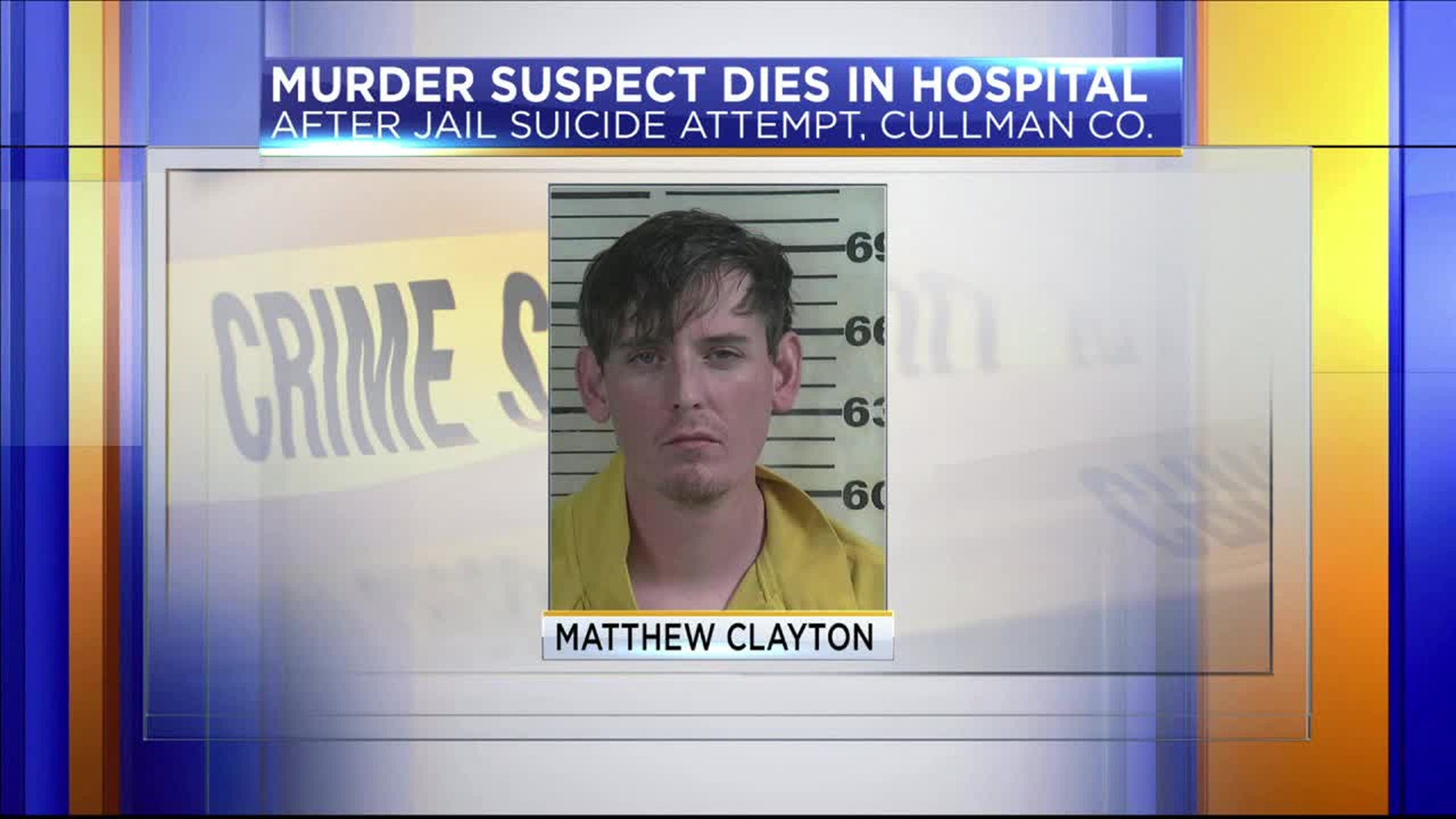 Clayton was jailed at the Cullman County Detention Center for the murder of pyrotechnics DeWille, and Rollan Edwards. 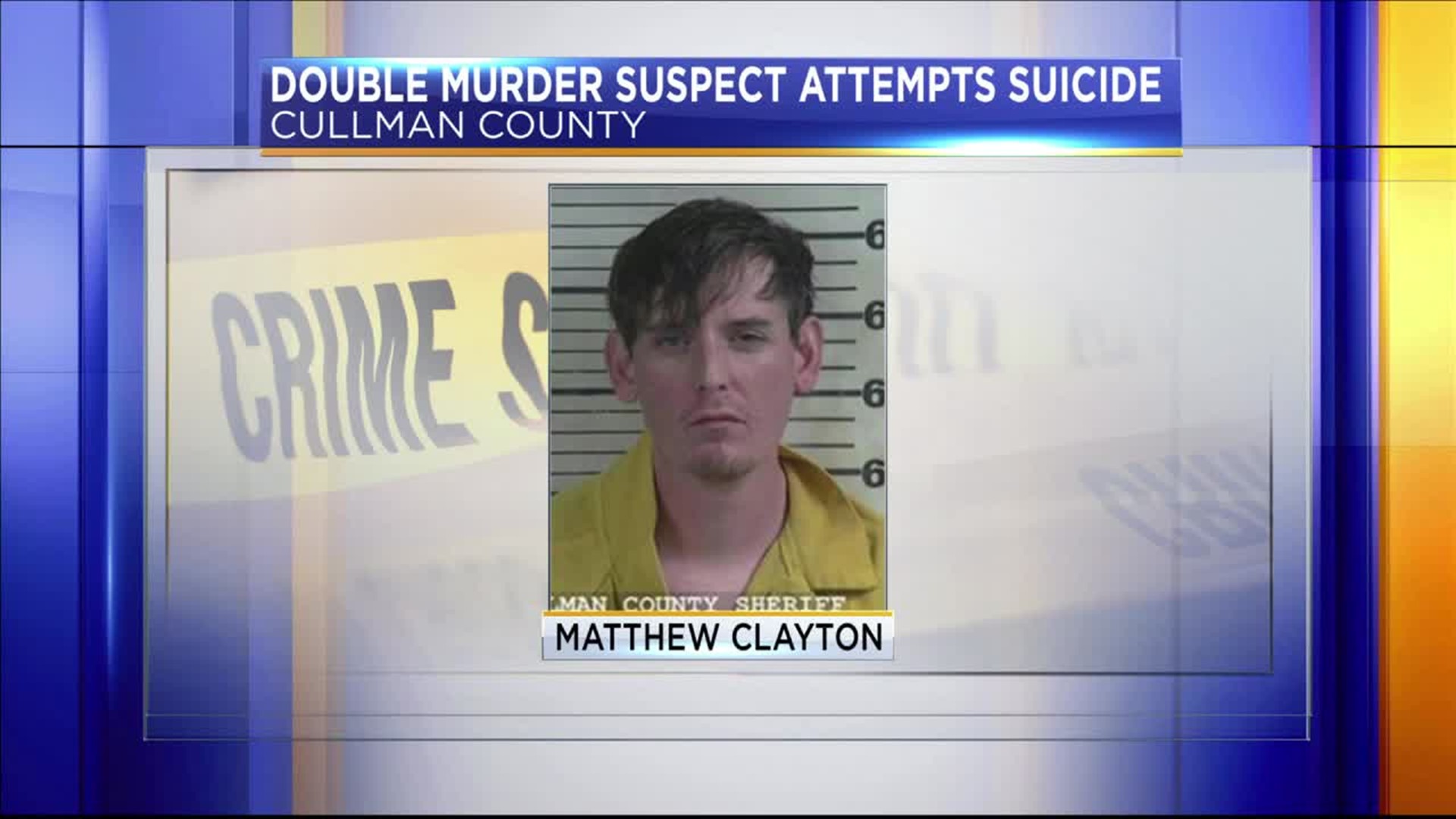 After paramedics arrived on scene, Clayton was taken to an area hospital where he is currently being treated.

Sheriff Matt Gentry says Clayton was being monitored and checked on “as much as humanly possible.” He went on to commend detention deputies for administering lifesaving measures, saying they went “above and beyond in that moment.”

Clayton was arrested earlier this week for the murder of Rollan Frank Edwards and Thomas Frank DeWille in the Prospect Mountain Community.

An investigation is currently being conducted by the Alabama Bureau of Investigation. 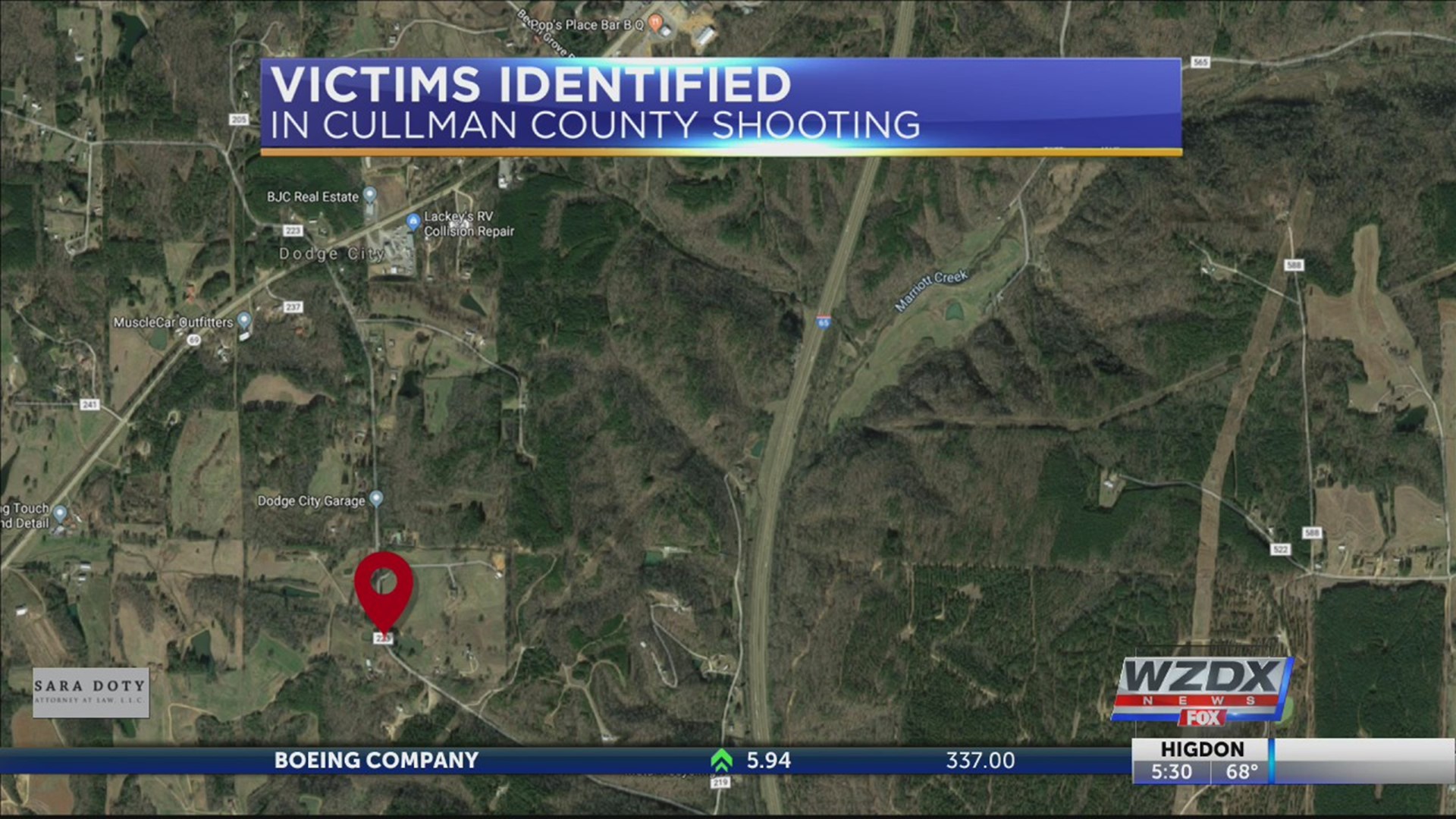 The victims are identified as:

The Limestone County Sheriff’s Office has arrested a suspect in a Cullman County shooting that happened Monday afternoon.

Matthew LeWayne Clayton is currently in jail in Cullman County charged with two counts of murder and one count of attempted murder. No bond has been set. More charges could be coming.

Clayton is a suspect in a shooting that took place Monday afternoon at a residence on County Road 223 in the Prospect Mountain Community in Cullman County.

Deputies with the Cullman County Sheriff’s Office responded to a call about the incident around 5:30 p.m. After arriving on the scene, deputies located three victims, and one person dead. The victims had suffered knife wounds and gunshot wounds. A second victim later died. 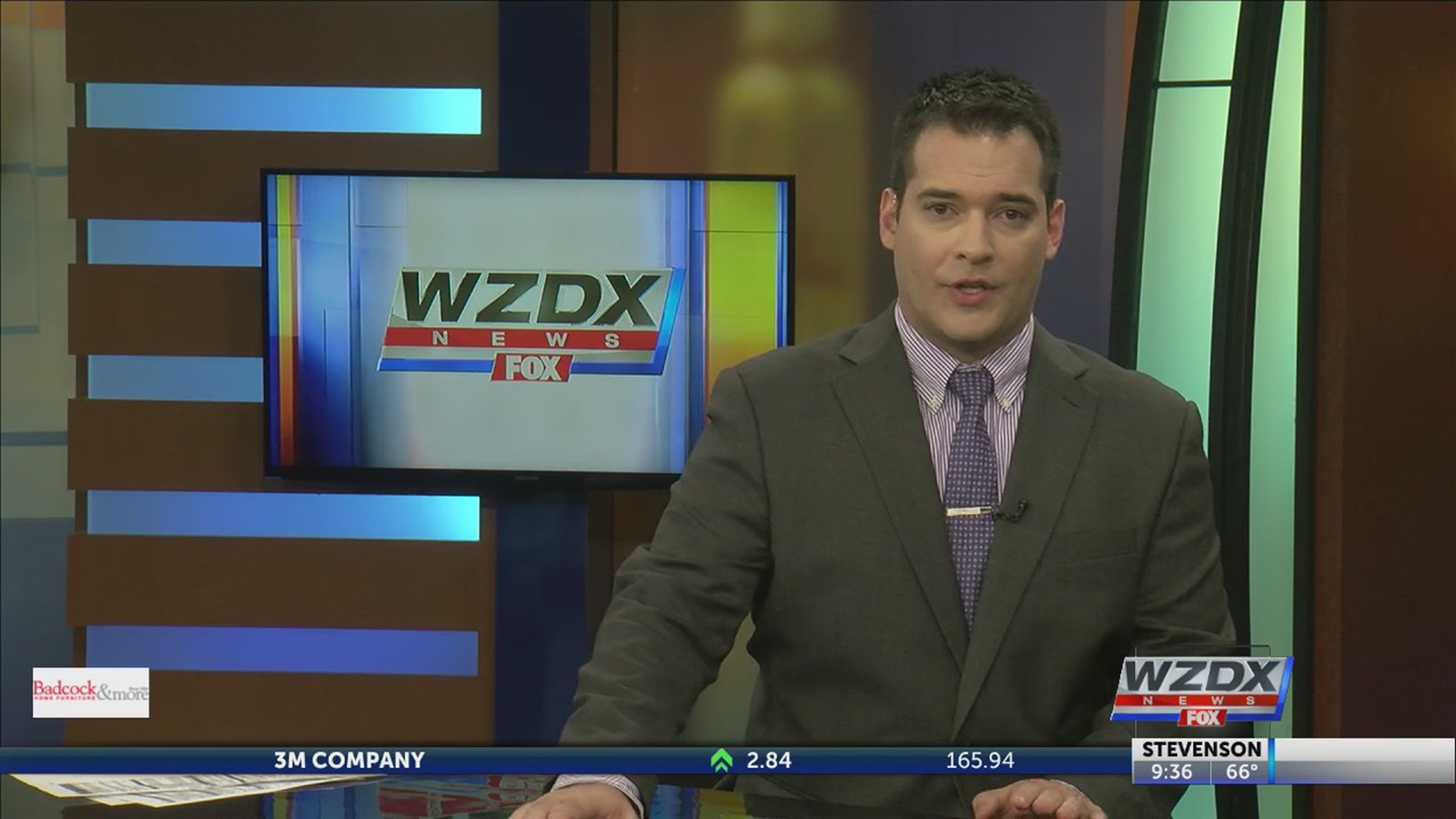 Clayton was identified as a suspect by one of the victims and determined to be fleeing up I-65. The CCSO coordinated with ALEA troopers and the Limestone County Sheriff’s Office. LCSO received calls about a reckless driver near the I-65 Elkmont exit followed by a crash near that location. The suspect’s identity was confirmed at the crash location. He was then taken into custody on unrelated charges.

In a press conference on Tuesday, Cullman County Sheriff Matt Gentry said that all of the individuals knew one another and that the motive was something that happened in the past. Investigators are still working to learn more about this. Gentry stressed that this was an isolated incident specific to these individuals.

Gentry also praised the courage, intensity, and dedication of the first responders who arrived at the scene and worked quickly to identify and catch the suspect.

This investigation is ongoing; updates will be made as they become available.

BREAKING: LCSO deputies have arrested a suspect in a Cullman Co shooting. Matthew LeWayne Clayton is in jail pending extradition to Cullman. Calls about a reckless driver near I-65 Elkmont exit were followed by a crash near that location where suspect identity was confirmed.

Cullman Co investigators are at the scene of the crash processing evidence.