HUNTSVILLE, Ala. (AP) — A former space shuttle commander charged in the traffic deaths of two girls in Alabama was having an abnormal reaction to sleep medicati... 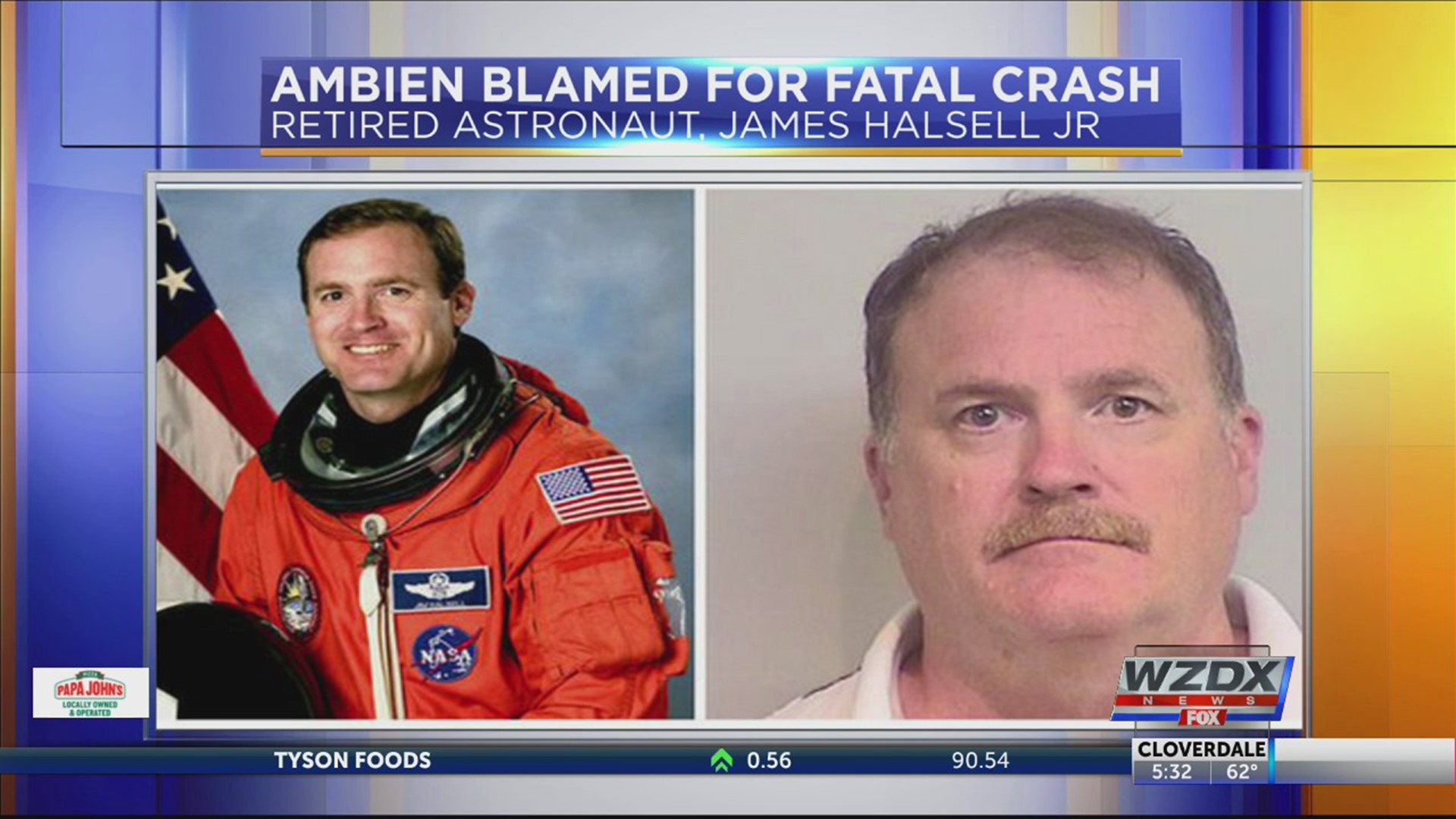 HUNTSVILLE, Ala. (AP) — A former space shuttle commander charged in the traffic deaths of two girls in Alabama was having an abnormal reaction to sleep medication at the time of the crash, his lawyer said.

Jim Sturdivant, an attorney for retired astronaut James Halsell Jr., told a local news station in a report Monday that the two-car wreck was a “sleep-driving episode” caused by Ambien, also known as zolpidem.

Halsell, 63, of Huntsville had an “abnormal response” to the medication, Sturdivant said.

“It is not uncommon for zolpidem or Ambien to render a person incapable of controlling their actions and totally unaware of their behavior,” he said. “While Col. Halsell deeply regrets the tragedy this incident created, he is innocent of the charge that is being brought against him by the Tuscaloosa County district attorney’s office.”

Authorities allege he was under the influence of drugs or alcohol in 2016, when the wreck in Tuscaloosa County killed 11-year-old Niomi Deona James and 13-year-old Jayla Latrick Parler.

The crash happened about 2:50 a.m. on a highway that Halsell mistook for Interstate 20/59, authorities have said. An investigation showed he was intoxicated from alcohol and sleeping pills.

Troopers said at the time that a vehicle driven by Halsell collided with a Ford Fiesta in which the girls were riding. Authorities said their father and a woman were with them. Documents show Halsell told authorities he had been driving to Louisiana to pick up his son.

He has pleaded not guilty.

A judge has set Halsell’s reckless murder trial for Dec. 9 in Tuscaloosa, but it could be delayed at least briefly for other cases.

Halsell flew five shuttle missions before retiring from NASA and worked in private industry before the wreck. He is free on bond.