2019 has been a tough year for Law Enforcement in Alabama, and it comes at a time where more agencies and departments are trying to hire more people. Law Enforc... 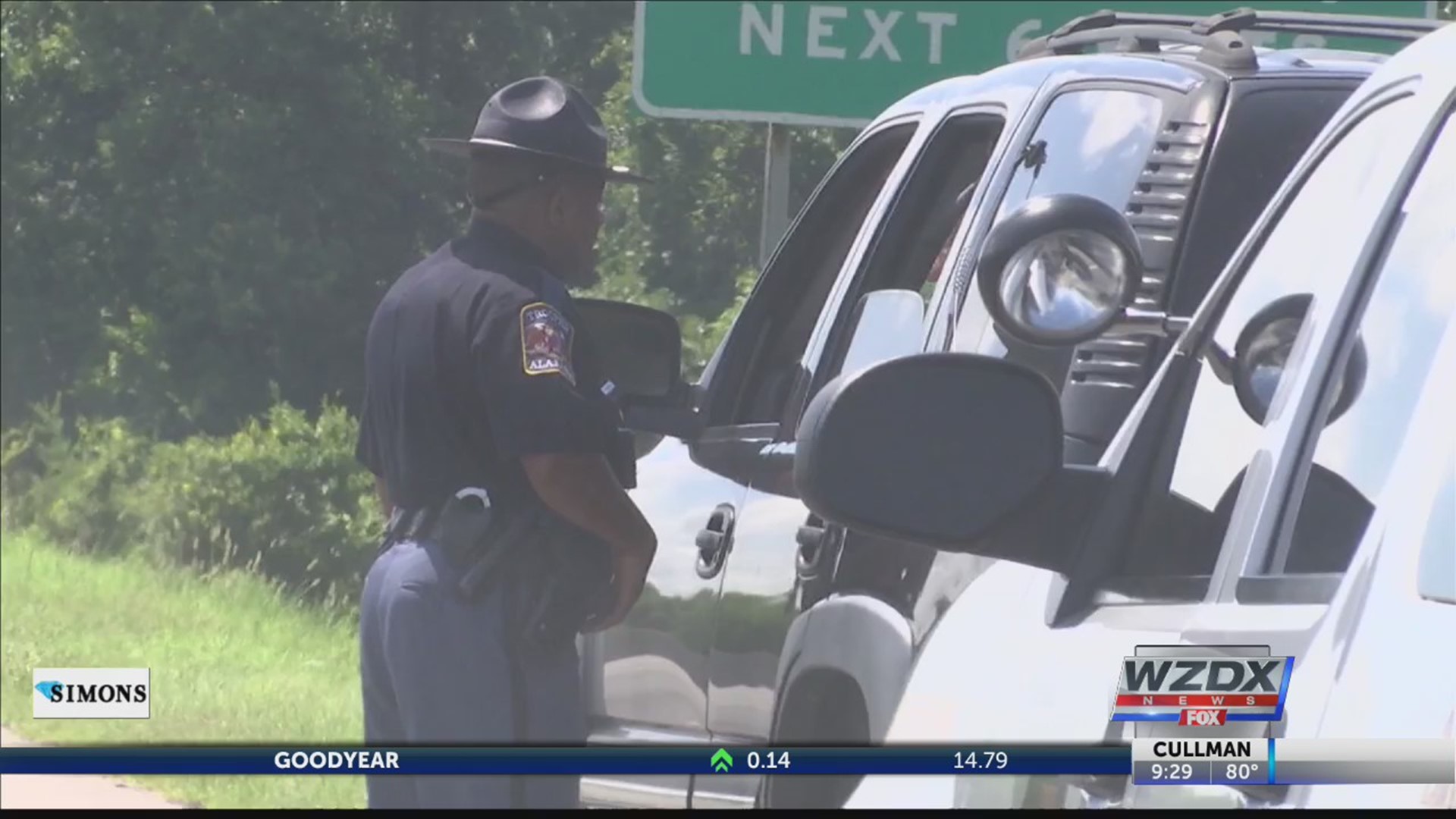 2019 has been a tough year for Law Enforcement in Alabama, and it comes at a time where more agencies and departments are trying to hire more people.

Law Enforcement Agencies are trying to fix the shortage of State Troopers.

ALEA tells WZDX the Trooper shortage isn’t getting in the away of them conducting a major speeding crackdown this week, (Operation Southern Shield.)

Joel Hart has been an Alabama State Trooper for nearly a decade.

Joel Hart “Slowing drivers down, trying to get them to wear their seat belt, that’s my goal”

The Alabama Law Enforcement received $58 million, from the legislature.

Most of that money is earmarked to hire more Troopers.

All across the state, cities are looking to hire more officers.

Ray Smith, Phenix City Chief Of Police “We’ve got a lot of older police officers who are getting close to retirement age, and as they retire the refilling of the younger officers has been slower than normal”

Friday, the city of Birmingham graduated a class of 30 new police officers.

Patrick Smith, Birmingham Police Chief “I asked them previously, are you sure you in the right job, things will happen, but you have a department that is here to support you”