The body of the man who was killed in a kayaking accident Saturday has been found, ALEA officers say. 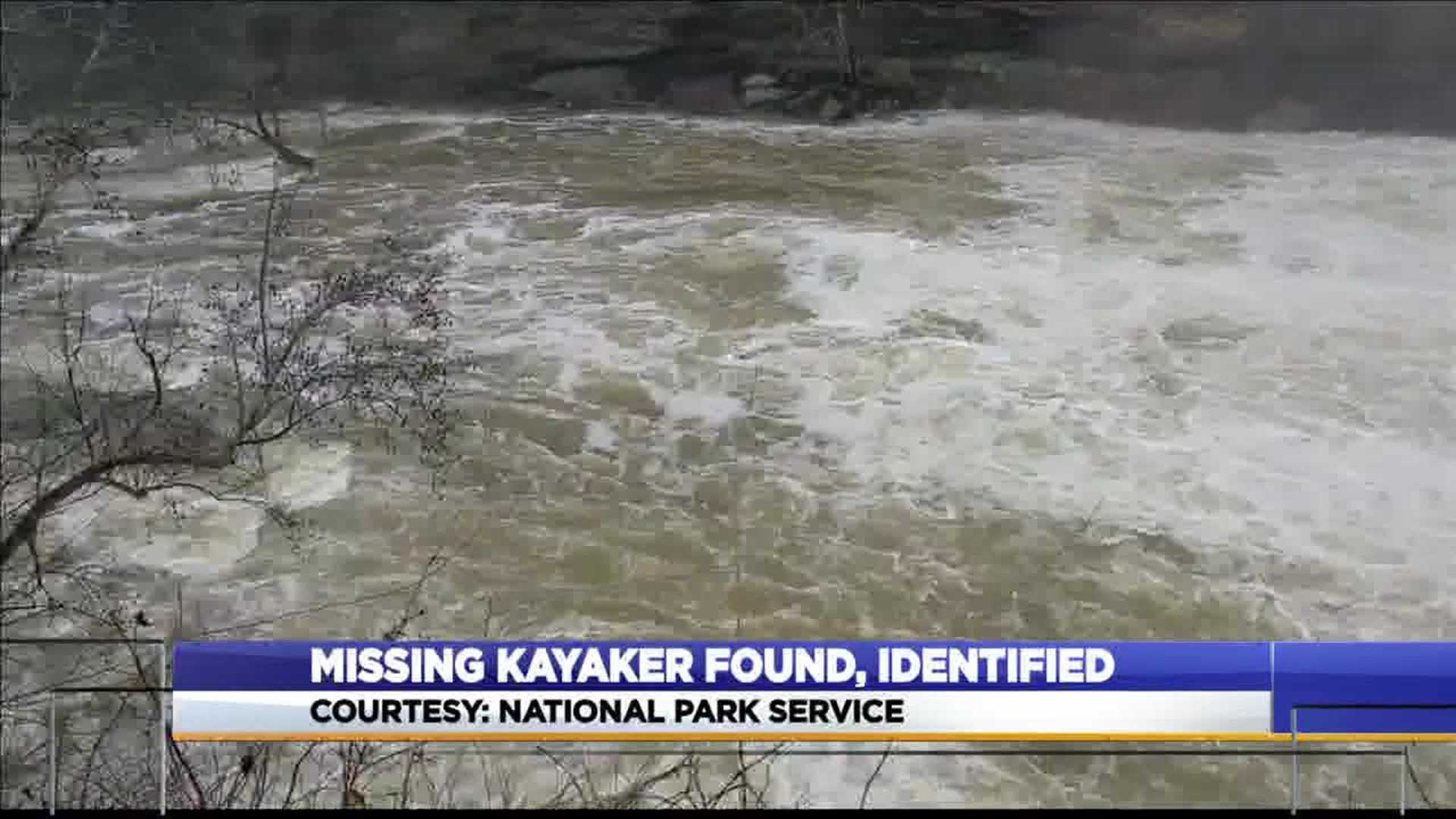 UPDATE: The DeKalb County Coroner identifies the kayaker as Chip Sizemore from Sylvania.

UPDATE (10/27): The body of the man who was killed in a kayaking accident Saturday at Little River Canyon has been found and taken out of the canyon by an ALEA helicopter.

They aren’t releasing his name yet. He was 41 years old and went kayaking with his brother at when he somehow came out of his kayak and his leg got trapped under a rock. ALEA officers say they wrapped up the search around noon Sunday.

#BREAKING @ALEAprotects tells me they've found the man who went kayaking with his brother yesterday, but came out of his kayak and got his leg trapped under a rock. They aren't telling us the man's name yet. He was 41. Sending love to his family, we hope they'll be alright. 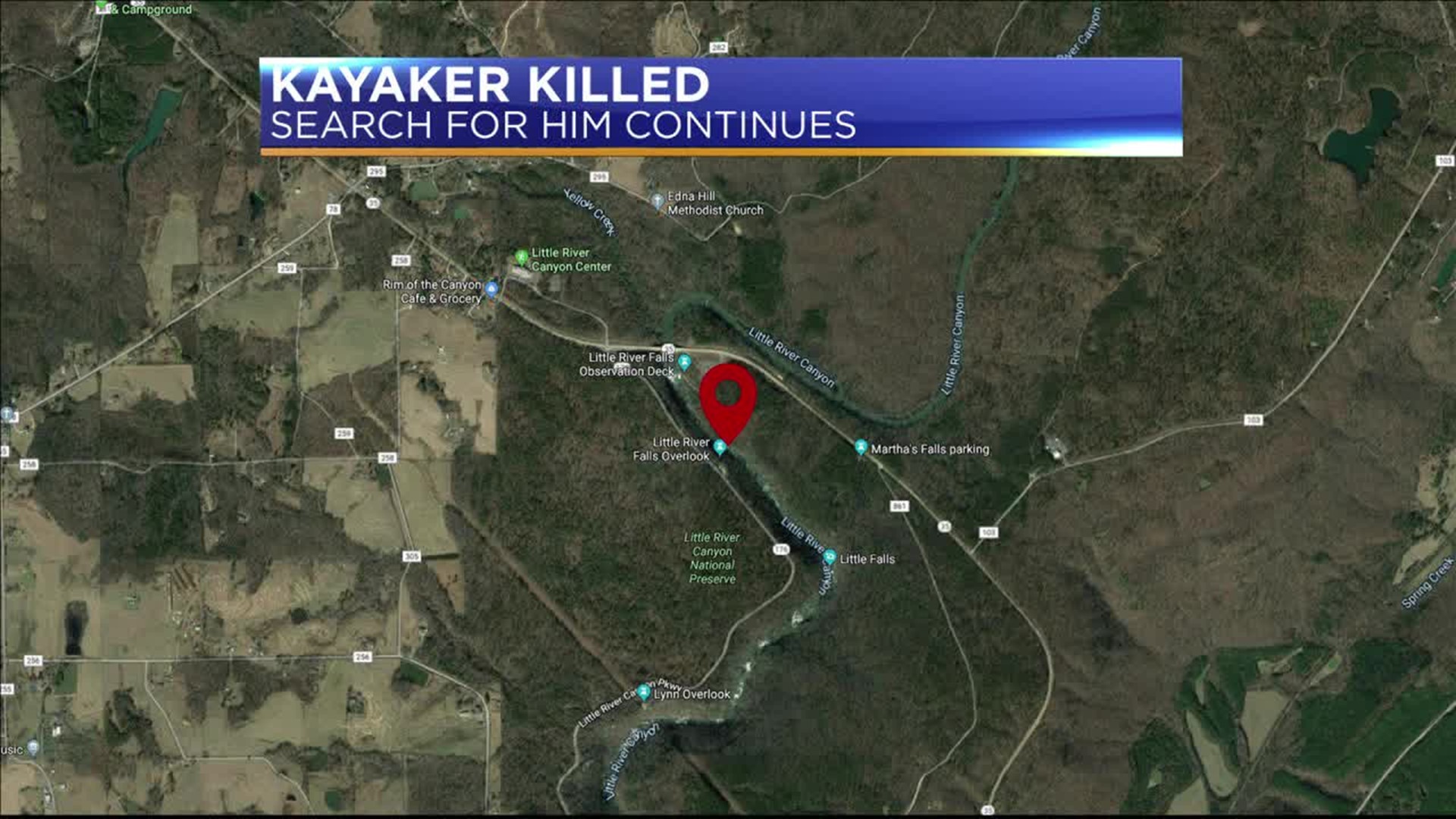 ORIGINAL (10/26): A DeKalb County man is believed to be dead after a kayaking incident Saturday morning.

At 1:35 p.m. the rescue was reclassified as a recovery. Recovery attempts were suspended at 4:00 p.m. due to rising river levels. The recovery will begin Sunday morning, Oct. 27.