A Jackson County Sheriff’s Office Corrections Deputy finds himself behind bars Wednesday. Rod Edwards Hanna, 25 of Scottsboro, was immediately fired and a... 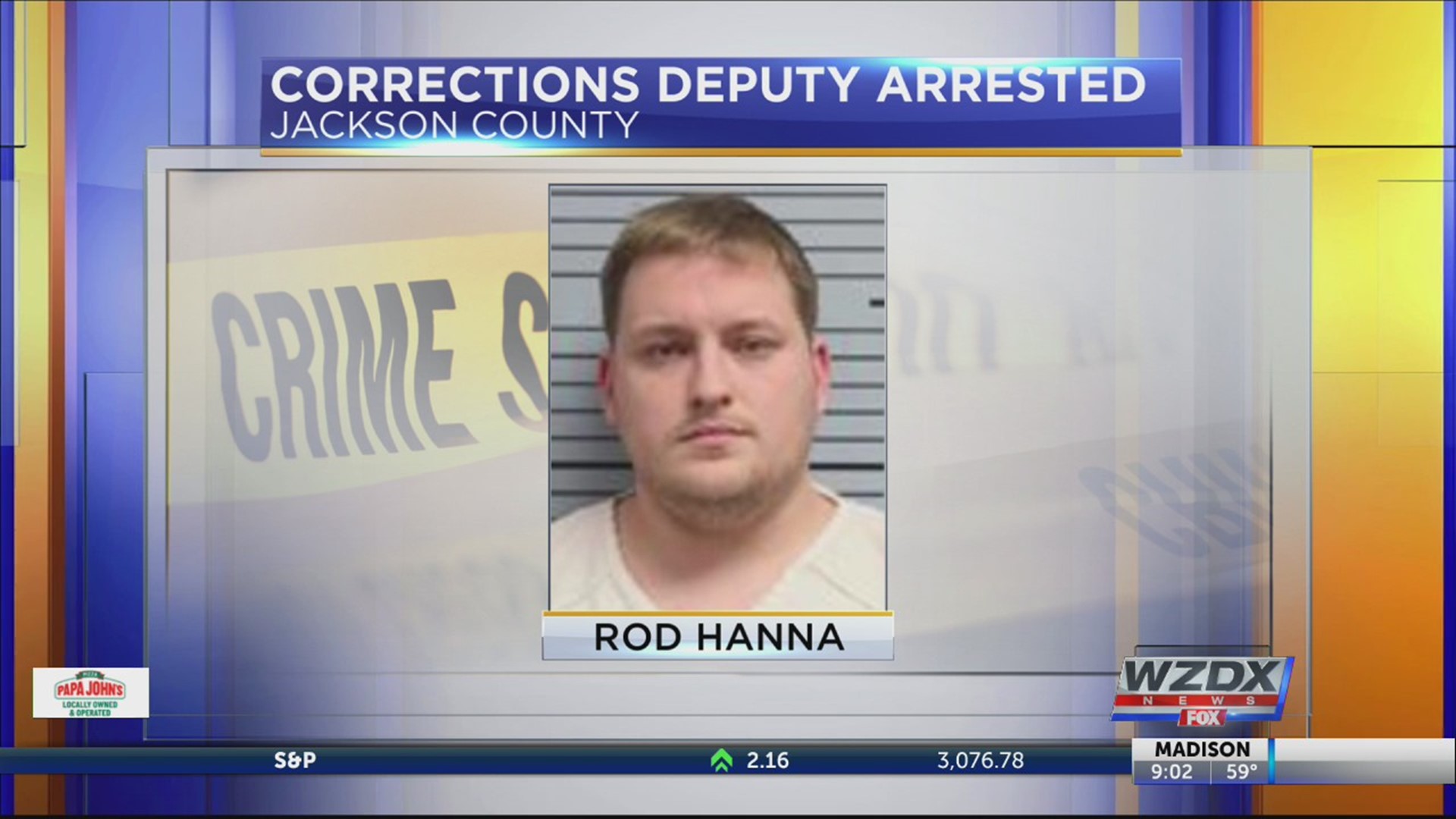 Rod Edwards Hanna, 25 of Scottsboro, was immediately fired and arrested on a charge of Promoting Prison Contraband after an investigation uncovered that he was bringing tobacco into the Jackson County Jail and delivering it an an unnamed inmate. Tobacco is considered contraband.

“During the interview process for Corrections Deputies I warn potential employees that if they are caught bringing banned substances into the jail, they will be arrested and that is exactly what happened,” Jackson County Sheriff Chuck Phillips said.