One in 5 Americans admit to trying to out-do their neighbors with their holiday decorations. And it gets real. One shopper tells us “these people just bo... 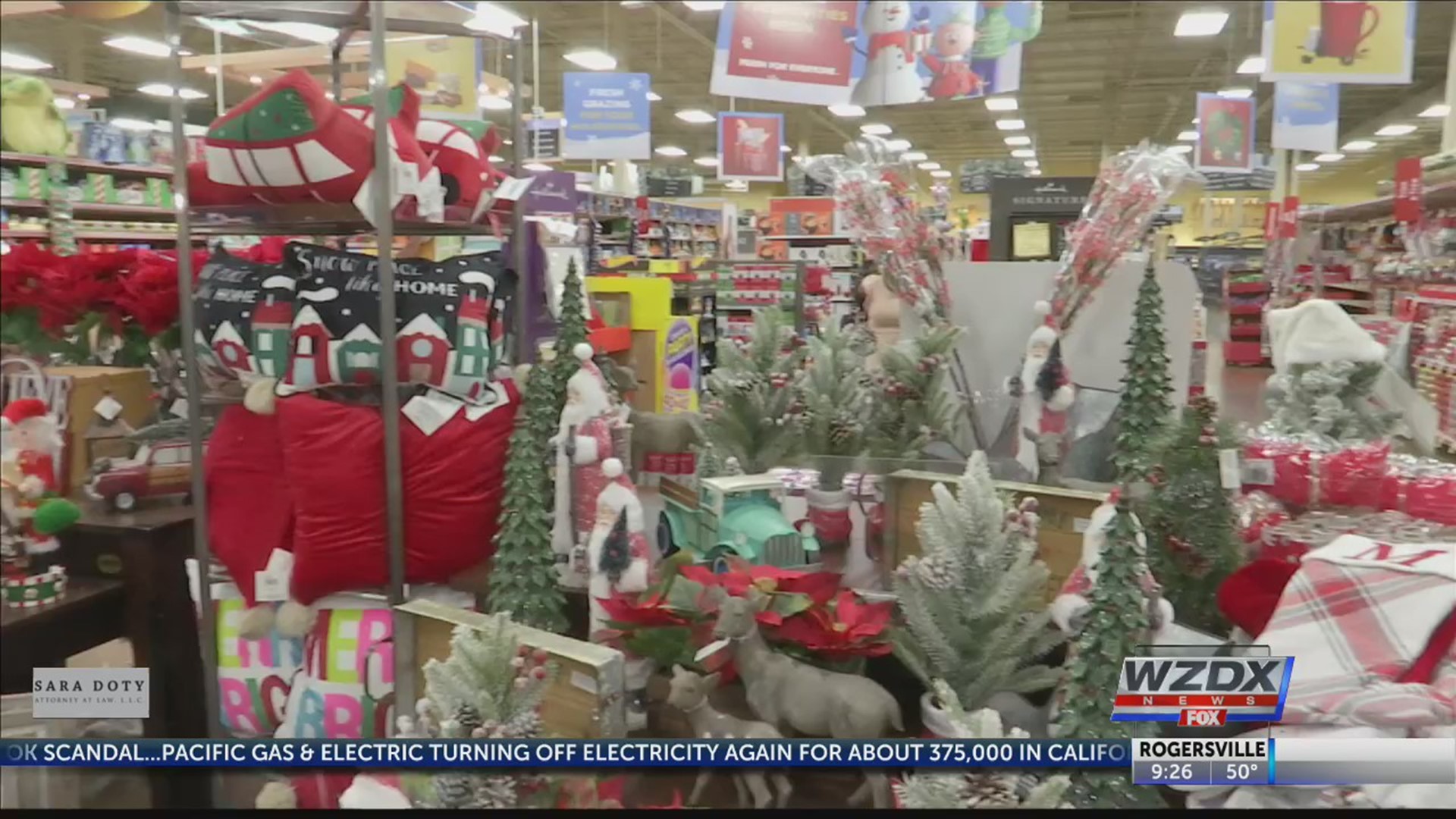 Decorating the house is always a favorite holiday memory. But, The National Retail Federation says, on average, people spend just over $215 each year on decorations, and you can easily spend more.

It’s time to deck the halls. And a lot of households are starting early. We asked local shoppers when they start putting up their holiday decorations. Most said the day after Thanksgiving. But, some say, if they’re feeling inspired, they’ll start much earlier.

The National Retail Federation says 40% of consumers begin their holiday shopping before Halloween. 19% start in September.

People are expected to spend over $730 billion in holiday retail sales this year. A fraction of that? Spent on spreading holiday cheer around your home.

Most people who celebrate Christmas, consider the tree to be a staple holiday decoration. Over 32 million real Christmas trees were bought by Americans last year.  But, whether it’s for convenience, allergies or cleanliness, 80% of American households said they would be putting up artificial trees in 2018 for the holidays. A real tree costs, on average, 75 dollars, while an artificial one will cost around 100. But, will still work for years to come.

From ornaments to strings of lights; tinsel to trees. Decorating for the holidays can be expensive– but not, if you plan accordingly.

Before you just start grabbing everything you see, Make sure to check out the sale section! Retailers will probably have some older decorations out, marked at a much lower price. the decorations go far beyond a few stockings and a Christmas tree.

One in 5 Americans admit to trying to out-do their neighbors with their holiday decorations. And it gets real. One shopper tells us “these people just bought the house next door to us– brand new. And she went all out for Halloween. I felt like my little cornstalks and pumpkins were like– “no way.” So I’m thinking, ‘Oh, what’s she gonna do for Christmas?’”

People are starting early to save. But the best way to avoid breaking the bank? Hit the stores after Christmas. The Day after Christmas sales are usually the best time to stock up on decorations for the next year. If you shop like this every year. And hold on to old decorations to re-use. You could save hundreds.