Is your donation actually going to charity?

You know the drill. You’re at the checkout, when suddenly you’re asked to give maybe a dollar or more for a cause. A tweet, shared thousands of time... 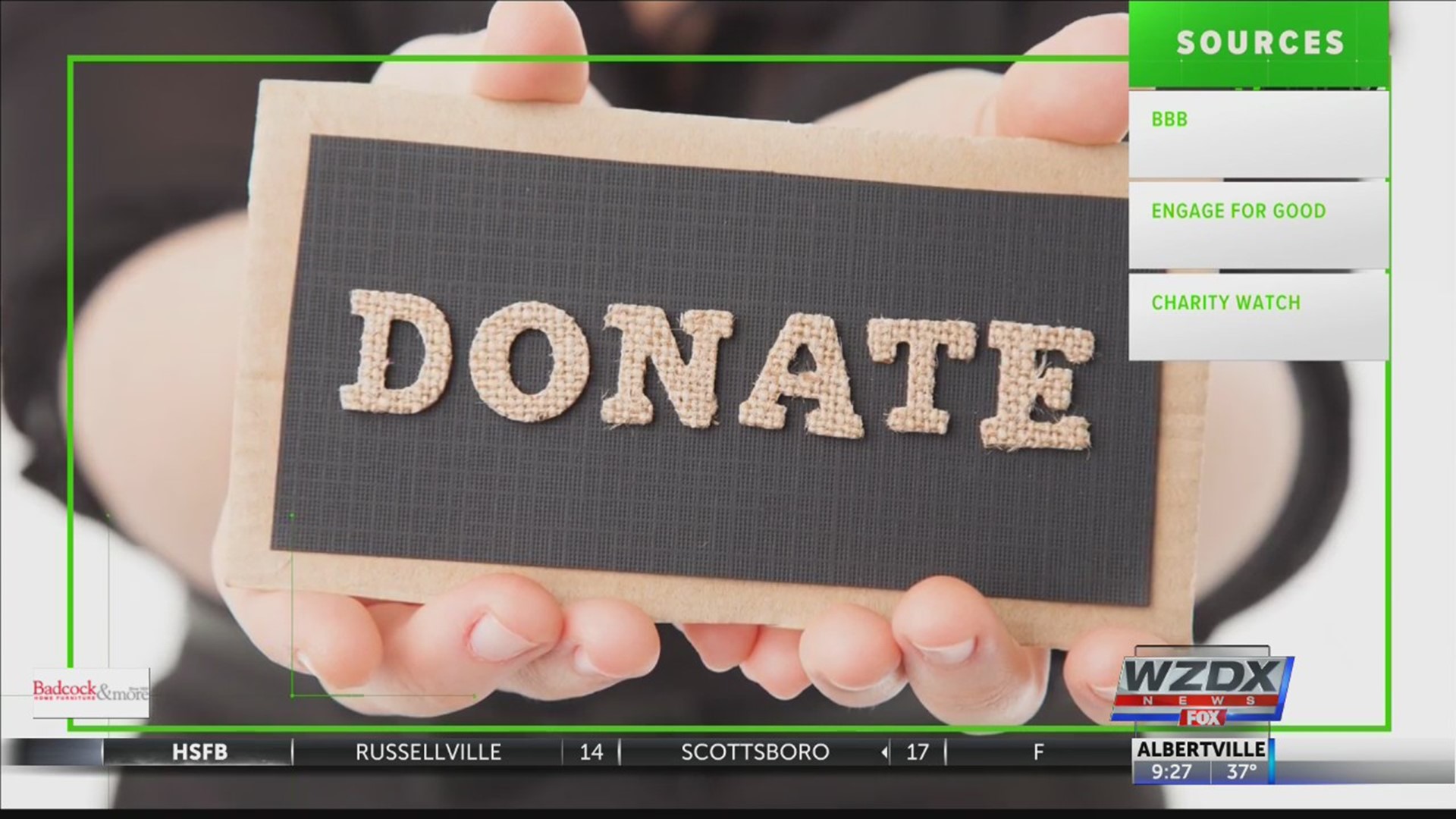 You know the drill. You’re at the checkout, when suddenly you’re asked to give maybe a dollar or more for a cause.

A tweet, shared thousands of times, claims when a retailer asks for a dollar donation they already made the donation to the charity and are just looking to get reimbursed. People got fired up over the idea, and while there’s no retailer named to verify specifics generally, could such a claim be true?

We checked in with sources including the Better Business Bureau, Engage for Good, and Charity Watch for answers. First, insight from the BBB’s Wise Giving Alliance. The group characterized retailers asking for dollar donations as ‘checkout charity giving.’ According to an article on Engage for Good, such checkout donations are a form of ’cause-related marketing….’

When it comes to regulations, the BBB says the charity has to be registered with the state, in Georgia, the Secretary of State’s office. Solicitations from charities should also be accurate and not misleading. When we asked if checkout charities operated like the tweet claimed, Bennett Weiner with Wise Giving Alliance told us ” bottom line… they don’t all operate in the same way.” He said it depends on the written agreement between the retailer and the charity.

“But since such a scenario would border on misrepresentation, (Weiner) can’t imagine that most retailers would want to take that risk.” We also checked with the president of Charity Watch, who said he’s not heard of retailers soliciting charity donations for reimbursement.

So, with these sources, the tweet’s claim can not be verified. But if you’ve got doubts about giving, the BBB says to see if a specific charity is named, that’s more transparent, while Charity Watch believes it’s better to give directly rather than through a third-party.