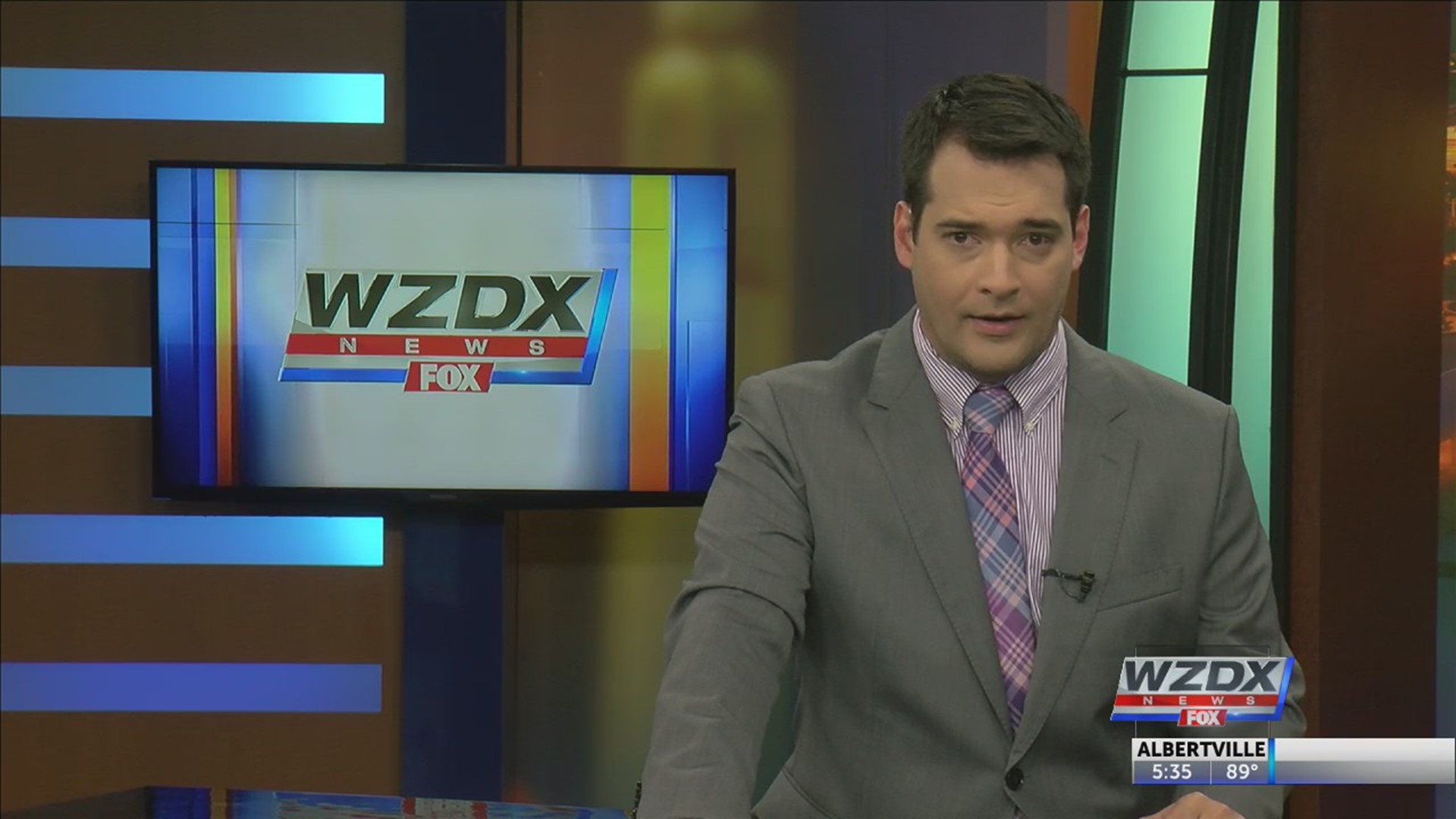 The Franklin County Sheriff’s Office says the skull, found by hikers, appears to be from a male between the ages of 18 and 49. It was found in a flood zone area, across the water from Horseshoe Bend Campground.

Investigators say there were no obvious signs of foul play, and they have no open cases of a missing man in the area.

Investigators also say they believe the person died between two and seven years ago. Anyone with information is asked to call police.