Chairman of FERC, the Federal Energy Regulatory Commission, didn't waste any time at taking a big swing at Texas. 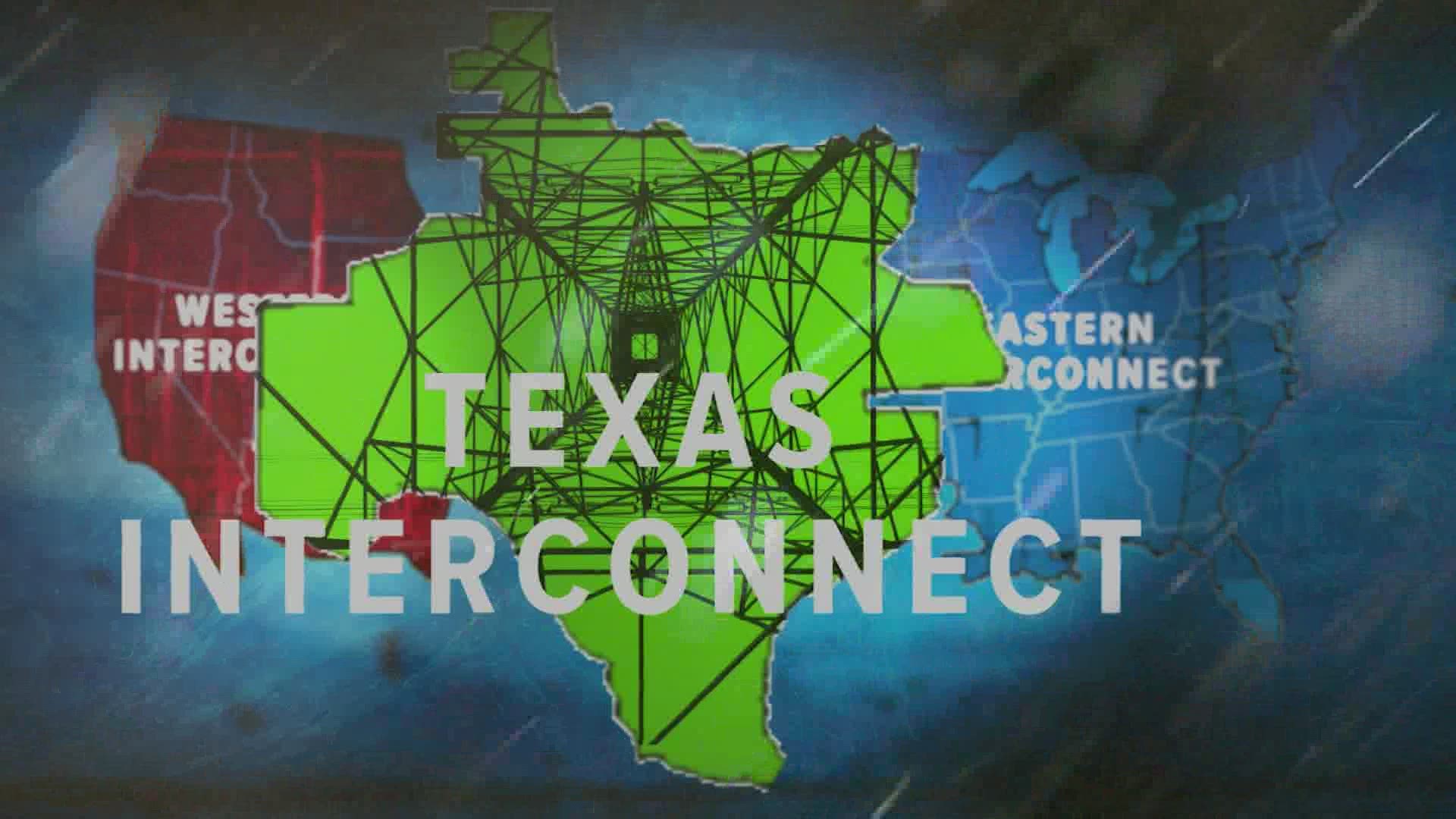 HOUSTON — Texas needs to rethink its "go it alone" approach to the electric grid. That's what the top federal regulator says as his agency launches an investigation into what went wrong this winter storm.

He's been on the job less than a month, but the chairman of FERC, the Federal Energy Regulatory Commission, didn't waste any time at taking a big swing at Texas.

The fact that Texas isolates itself from the nation's electric grid and outside help during a power crisis doesn't make sense to the nation's top energy cop.

“That strikes me as the proverbial cutting off your nose to spite your face," FERC Chairman Rich Glick said.

The tough talk comes after ERCOT, the Texas grid manager, said it was prepared for the winter.

Just nine days ago, ERCOT's CEO Bill Magness told the agency's board, "We're ready for the several days of pretty frigid temperatures to come our way."

And last month, an ERCOT report stated there would there would be "sufficient generating capacity" this winter and the "majority of plants are following their weatherization plans."

However, ERCOT concedes there are no mandatory rules in those plans.

The feds had warned Texas of poor winterizing plans a decade ago.. after another big freeze crippled the state.

“We had a warning in 2011 but people didn't take it seriously enough," Glick said.

"What can you do to ensure that that doesn't happen again this time around?” KHOU 11 News asked.

An ERCOT spokesperson says the agency is open to any post-event investigations and hearings but right now remains focused on stabilizing the grid and getting power restored.