MADISON COUNTY, Ala.- Tuesday morning students at Sparkman High School were woken up by some of the country’s top musical artists. The Hydrate Campus Tour... 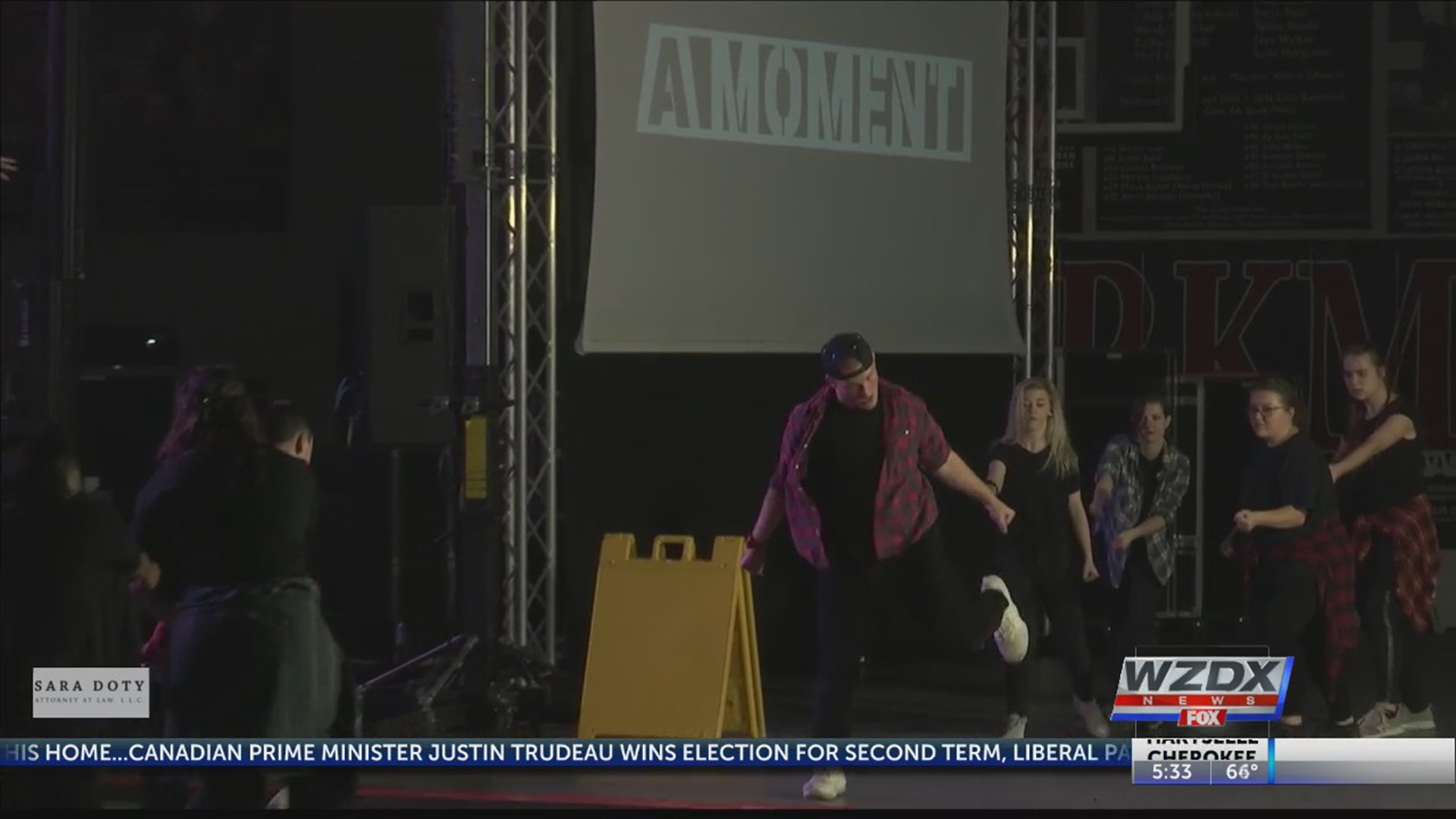 MADISON COUNTY, Ala.- Tuesday morning students at Sparkman High School were woken up by some of the country’s top musical artists.

The Hydrate Campus Tour showed students the outcome of decisions they have the power to make through relatable, fun skits. The program talks about all negative issues that are found in teens lives today. Topics such as drug and alcohol abuse, addiction, pornography, and sexting were brought up.

“There’s so many anti-bullying, anti-drug programs and we really wanted to bring a program that really relates to the students today,” said Sparkman Principal Chris Shaw.

The program connected with students through dances and testimonies. Tim Beck, the organization’s founder started this group after recovering from his own struggles as a young teen.

“I was 15 years old and messed up. From drugs, alcohol, suicide, a broken family and a dysfunctional home I always wished I had something like this to help me out,” he said.

According to Beck, 1 in 3 teens suffer from depression. Everyday 500 teens start using drugs, while a thousand will start drinking. He also added that 9 out of 10 boys and 6 out of 10 girls will be exposed to pornography before the age of 18.

The group is based out of Birmingham, Ala. and have toured all over the World.

The group will also be hosting a concert this evening at 6:45 pm. Admission is free and the first 250 guests will be served free food. 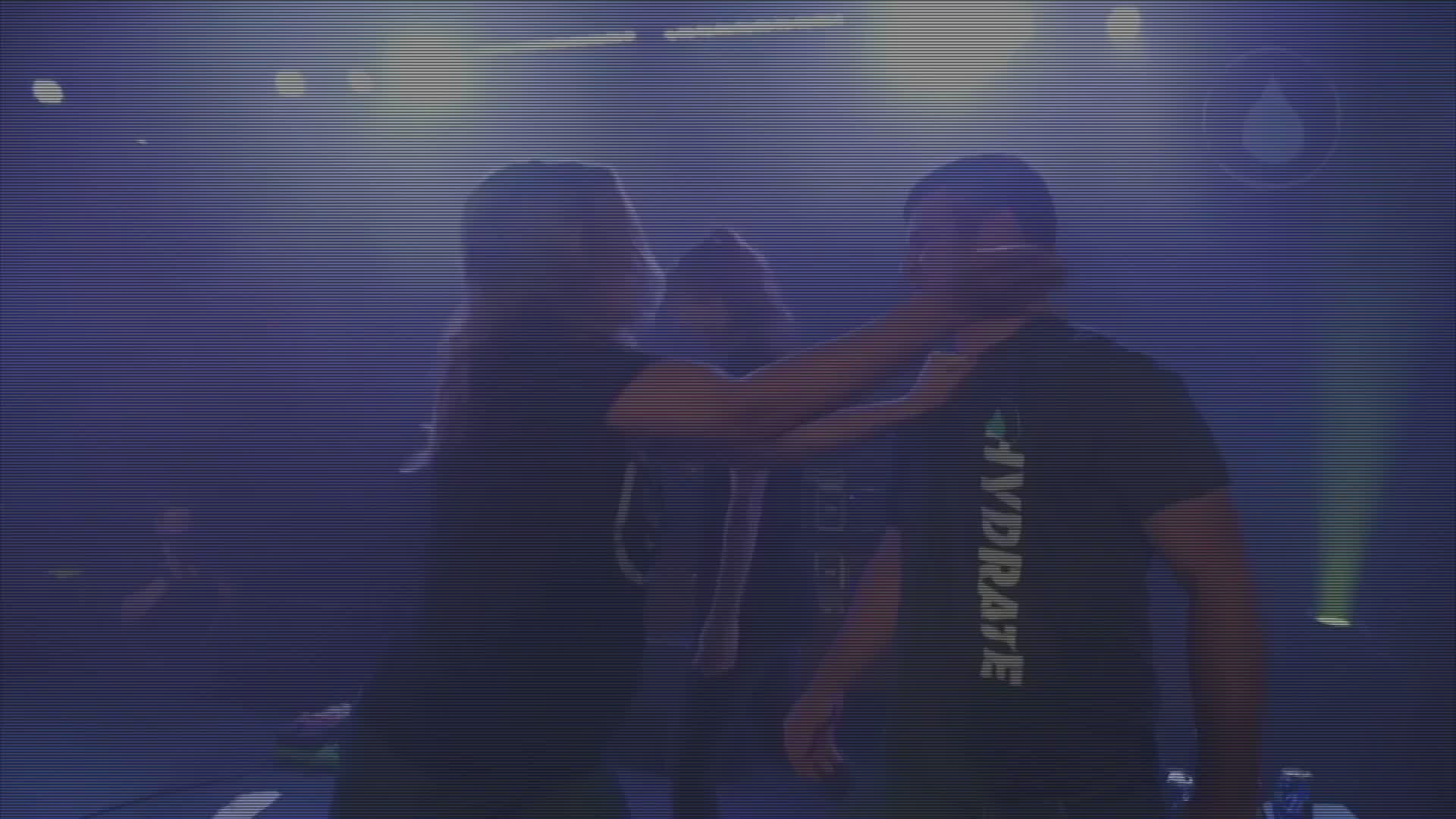