DOTHAN, Ala. (AP) — Consistent rains over the next couple of weeks could produce strong cotton and peanut crops in Alabama, despite a relatively dry year. Howev... 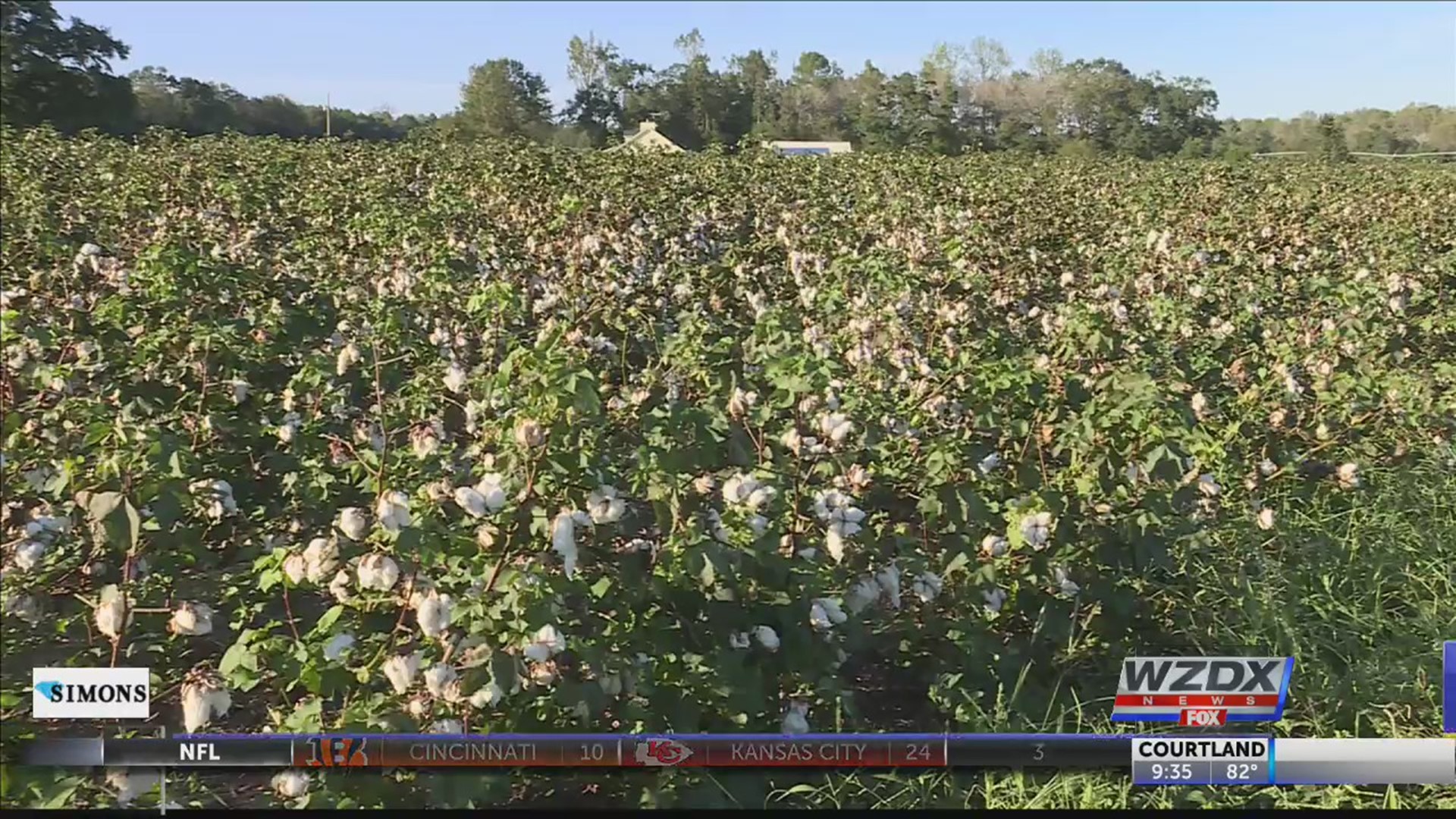 DOTHAN, Ala. (AP) — Consistent rains over the next couple of weeks could produce strong cotton and peanut crops in Alabama, despite a relatively dry year.

However, as peanuts and cotton approach their peak water needs, any dry spells could dash hopes for a good year after a tough 2018.

That’s the assessment of William Birdsong, an agronomist at the Wiregrass Research and Extension Center.

“Last year was a really good crop until Hurricane Michael wiped it out,” Birdsong said. “This crop looks better than last year’s at this point. How widespread we fill in the rain in the next seven days will determine a lot. We are at a critical place.”

Parts of Alabama have experienced good rainfall at times this summer, The Dothan Eagle reported. However, the sporadic nature of summer thunderstorms has left southeastern Alabama generally dry.

The rainfall has been “very hit or miss,” Birdsong said.

“We’ve got to have some continuous rain,” he said. “We cannot continue to make the crop with scattered showers.”

This year will be a boon for farmers if more consistent rains fall in the next couple of weeks, Birdsong said. A strong harvest is sorely needed after Hurricane Michael devastated crops during harvest season in October.

Farmers are still waiting on federal aid from the losses due to the storm, Birdsong said, though he hopes some aid will be on the way soon.

A strong crop showing this year could help some farmers begin to recover, he said.

Information from: The Dothan Eagle, http://www.dothaneagle.com