STAC Agent, Billy Fred Clardy III was the officer who was shot and killed in Friday’s shooting. He was a 14- year Huntsville Police Officer. Clardy has se... 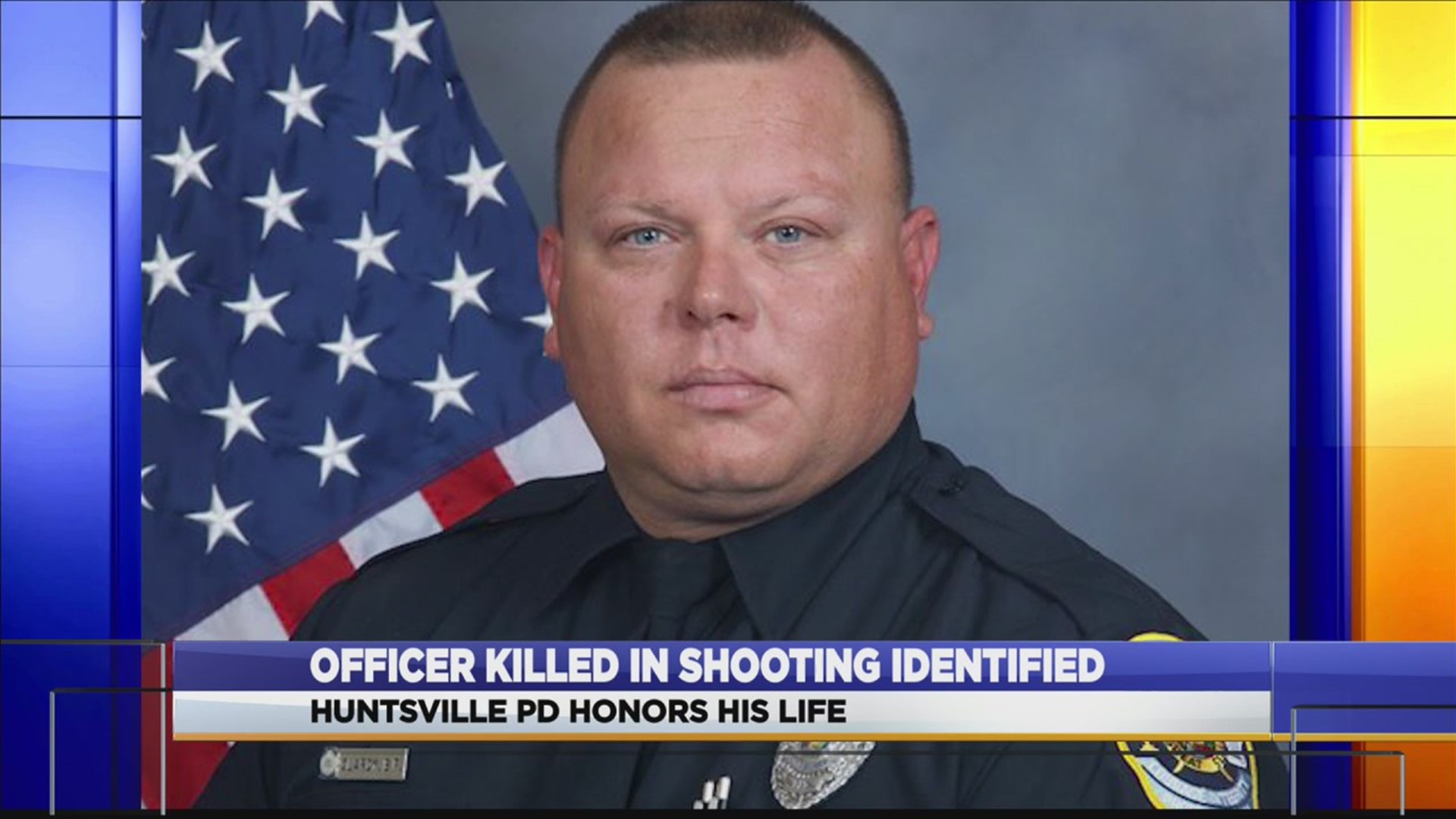 Huntsville Police Department held a press conference Saturday at noon to confirm the identity of the fallen officer in Friday evening’s shooting.

STAC Agent, Billy Fred Clardy III was the officer who was shot and killed Friday evening. He was a 14-year Huntsville Police Officer. Clardy has served in public service throughout his professional career, previously a sergeant in Fayetteville and a Limestone County Sheriff’s Deputy. Clardy III leaves behind a wife, five children, mother, and two brothers.

The suspected shooter has been identified as LaJeromeny Brown. Huntsville Police tells us, more details will be released regarding his involvement in days to come. The suspect is from Tennessee, so Huntsville Police have been communicating with Chattanooga PD to get intel.

Huntsville Police Chief Mark McMurray said Billy Clardy was a member of the Strategic Counterdrug (STAC) Team. On Friday, the team was working on a drug-related investigation, STAC agents received intel of a possible drug exchange at a house on Lavert Street. When officers arrived, Huntsville Police said at the Friday evening conference, Brown immediately shot Billy Clardy III, hitting him in the heart outside his bulletproof vest. Other officers pursued the suspect, LaJeromeny Brown, and captured him after a foot chase.

Huntsville Police Chief Mark McMurray remarks about Clardy’s passion for homeless care here in the Valley. McMurray says, “He put a great deal of care and love in dealing with our homeless. If they needed help, then they would call Billy… He’s very well known for the work he did there.”

His father, Billy Clardy Jr. was also a Huntsville Police Department officer and was killed in 1978, in a single-vehicle crash on U.S. Highway 72 while en route to meet another officer.