Huntsville man in need of kidney transplant, can’t find donor because of age

Gordon Keene has been living with one kidney for the last nine years. 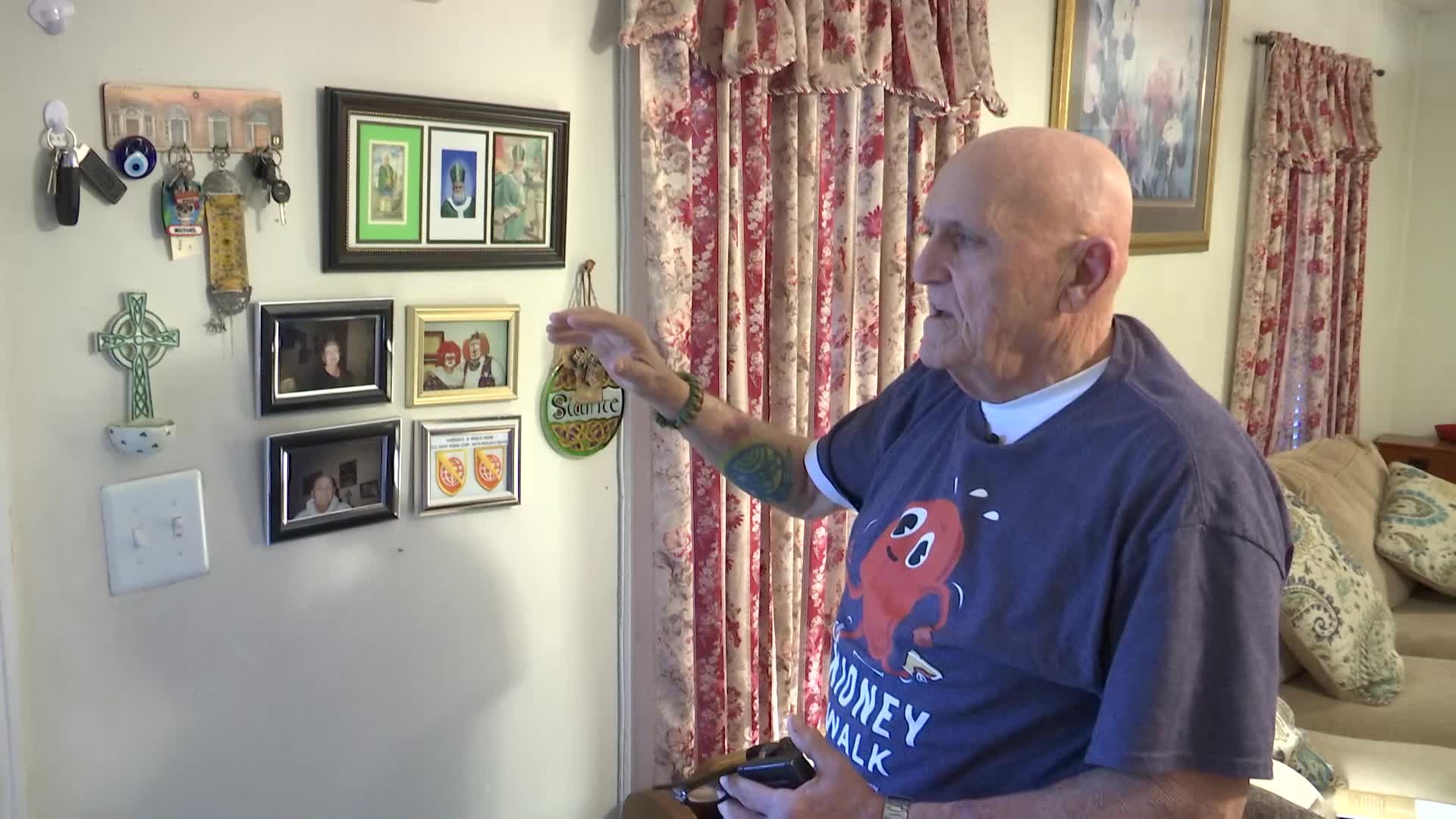 There are approximately 100,000 people on the kidney transplant waiting list – and the waiting list has doubled in size over the past ten years.

Gordon Keene has been living with one kidney for the last nine years. Now his only kidney is failing, but the chances of him finding a donor have become narrow because of his age.

“I don’t even think about being sick when I’m out there walking,” he continued.

Back in 2010 Keene had his left kidney removed. “I had the CAT Scan done in Birmingham and then I came here. They told me I had cancer in my left kidney,” Keene explained.

Three months ago he learned his right kidney is failing him. He’s one of 100,000 people who need a kidney transplant.

“It’s a very noble thing to do, because it’s helping somebody, somewhere,” he added.

The best results for kidney transplant in patients 65 and older are when the kidney is from a living donor.

“Because of my age, I have to have what they call a live donor. I can not receive a cadaver donor kidney. And my wife was going to donate but she’s 74, and they told her she was too old,” said Keene.

Keene has four children, but doctors fear they may also have polycystic kidney disease so they can’t donate. He says finding a kidney donor would give him  more time on this earth to spend with his grand kids.

“A whole new aspect of living and seeing your grandchildren as they grow up. I’ll be able to stick around and let my wife yell at me more,” he joked.

If you become a live kidney donor, your surgery and hospital stay is free. You can find more information on becoming an organ donor at Vanderbilt Transplant Center, UAB Hospital and The National Kidney Foundation.