Huntsville firefighters have new ways to protect businesses in case of a fire. They are now able to quickly get the keys to businesses using a system called Kno... 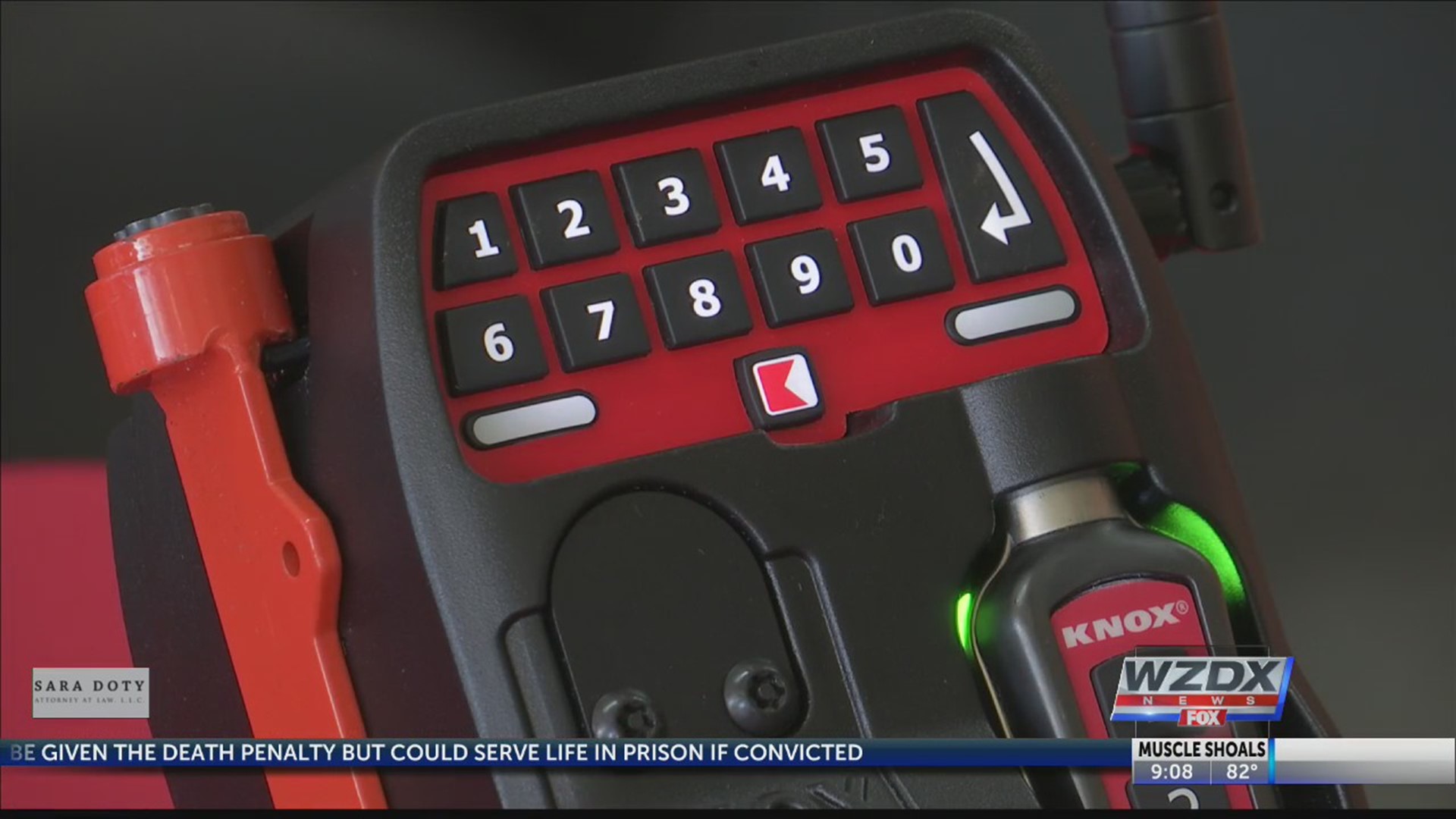 Huntsville firefighters have new ways to protect businesses in case of a fire. They are now able to quickly get the keys to businesses using a system called Knox Box.

Last year, Huntsville Fire & Rescue responded to nearly 10,000 calls during hours when most businesses are closed. Many times, this left firefighters with no choice but to force their way in.

The Knox Box is a vault that business owners can store their keys in. It’s attached to the outside of the building. When firefighters get there, they can get in faster without causing any damaging.

Business owners who use the Knox Box just have to place their keys in the vault. The only way firefighters can get into the vault is with a code and a special key.

Having access to those important keys gives firefighters a way to get in a building before a small fire turns into a big one. 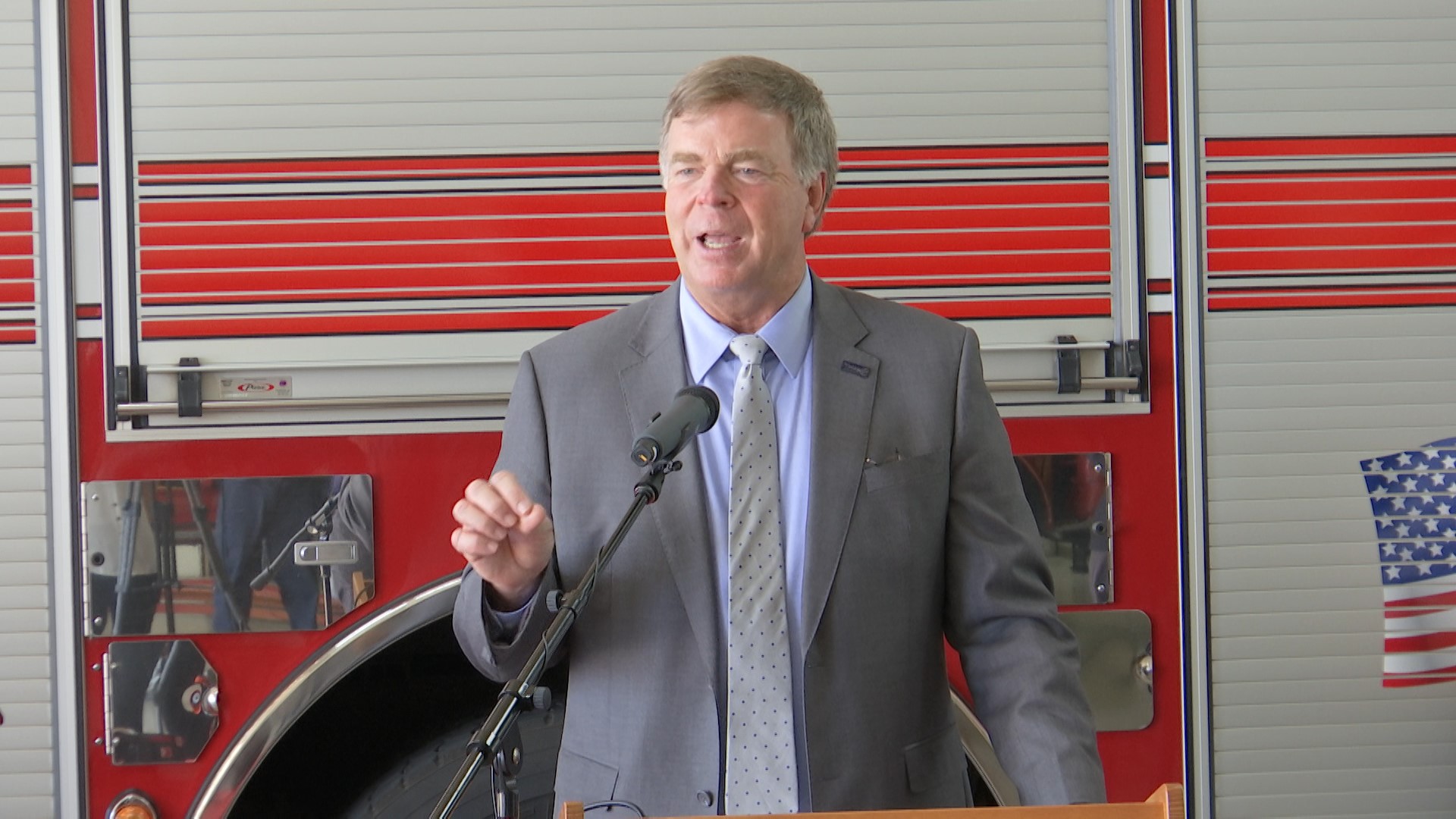 The fire department is also offering Fire Department Connection (FDC) Locking Caps. The caps are more secure and keep debris out of the fire sprinkler connections.

Huntsville business owner, Anne O’Shea, said, “They get stolen for the metal, but then also if people can get into them easily, they put things in them. We’ve found drugs, we’ve found rocks, we’ve found trash.”

Huntsville is the first city in the nation to use these two programs.