Heating, holiday decorations, candles, and cooking are often the causes of fires this time of year, but there are simple steps you can take to avoid fires. 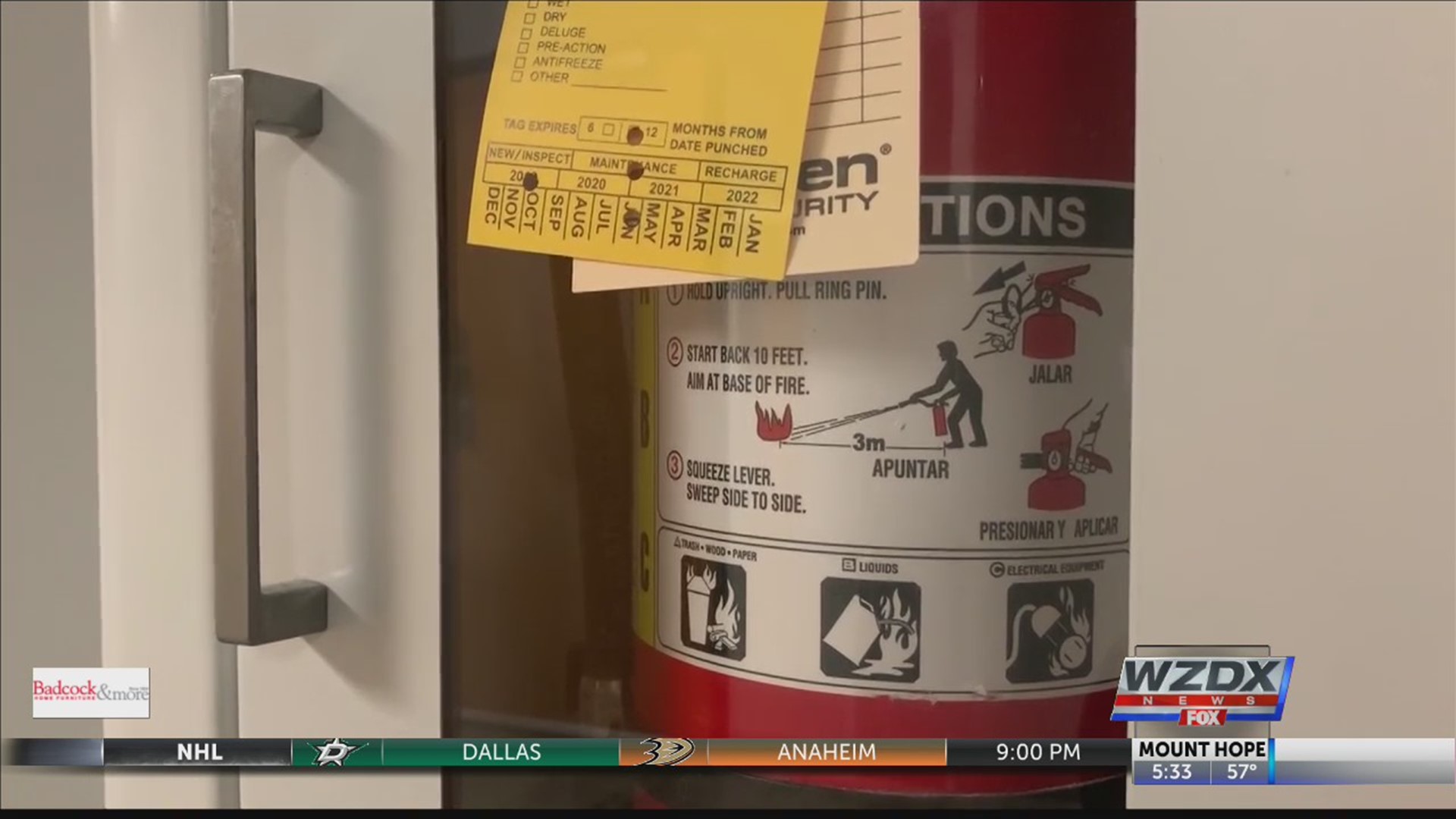 Winter can be a busy time for firefighters. Heating, holiday decorations, candles, and cooking are often the causes of fires this time of year. A spokesman for Huntsville Fire and Rescue says unattended cooking is the biggest causes of house fires.

“Those happen all the time here,” said Captain Frank McKenzie. “Those can be reduced by simply paying attention and not walking away from your stuff while you’re cooking it.”

McKenzie says make sure you have a fire extinguisher ready and available to use.

“The place you put it in your home is very important,” said McKenzie. “If you put a fire extinguisher next to the stove and if your stove is on fire, you’re not going to be able to reach the extinguisher.”

Place your fire extinguisher near an exit in the kitchen area, and make sure you read the instructions on how to use it. McKenzie recommends having an one for your kitchen as well as the garage. Once it has been used, have the extinguisher re-charged or get a new one. Also, make sure you having working smoke and carbon monoxide detectors in your home.

If you have a space heater, make sure there is adequate space around them, and don’t set them on carpet. Be sure to always plug it into an outlet by itself.

“Never use an extension cord on a space heater,” said McKenzie. “They pull a lot of current, and it can overheat that cord.”

McKenzie also has a warning about wall heaters.

“A lot of times, those wall heaters have a thermostat set inside of them. They may not come on for one season, two seasons, three seasons, so you may put something in front of them or near them, and then one year it gets cold enough and it kicks on. We’ve actually had fires as a result of that,” he said. “If you have a wall heater, it’s a good practice to never put anything in front of it.”

McKenzie also has tips for those who have a fireplace.

“Fireplace– some of the things you want to do is make sure your chimney is cleaned out. Have someone come out an inspect it,” he said. “You don’t want to burn pine or anything other than normal wood in your fireplace. And don’t put lighter fluid or any kind of accelerant on your logs.”

Finally, never go back inside a burning home for a pet.

“Go outside,” he said. “We’ll go in for the pet. It’s not worth risking your life over.”

Capt. McKenzie says Huntsville Fire and Rescue offers community classes about fire safety that are free to attend. A variety of topics are covered including things like how to use a fire extinguisher. For information about classes, call the Fire Marshal’s office at 256-427-5150. McKenzie says they will gladly come out and teach church groups or businesses about fire safety free of charge.