A Huntsville FBI worker has been found dead in North Carolina, according to the Graham County Sheriff’s Office there. 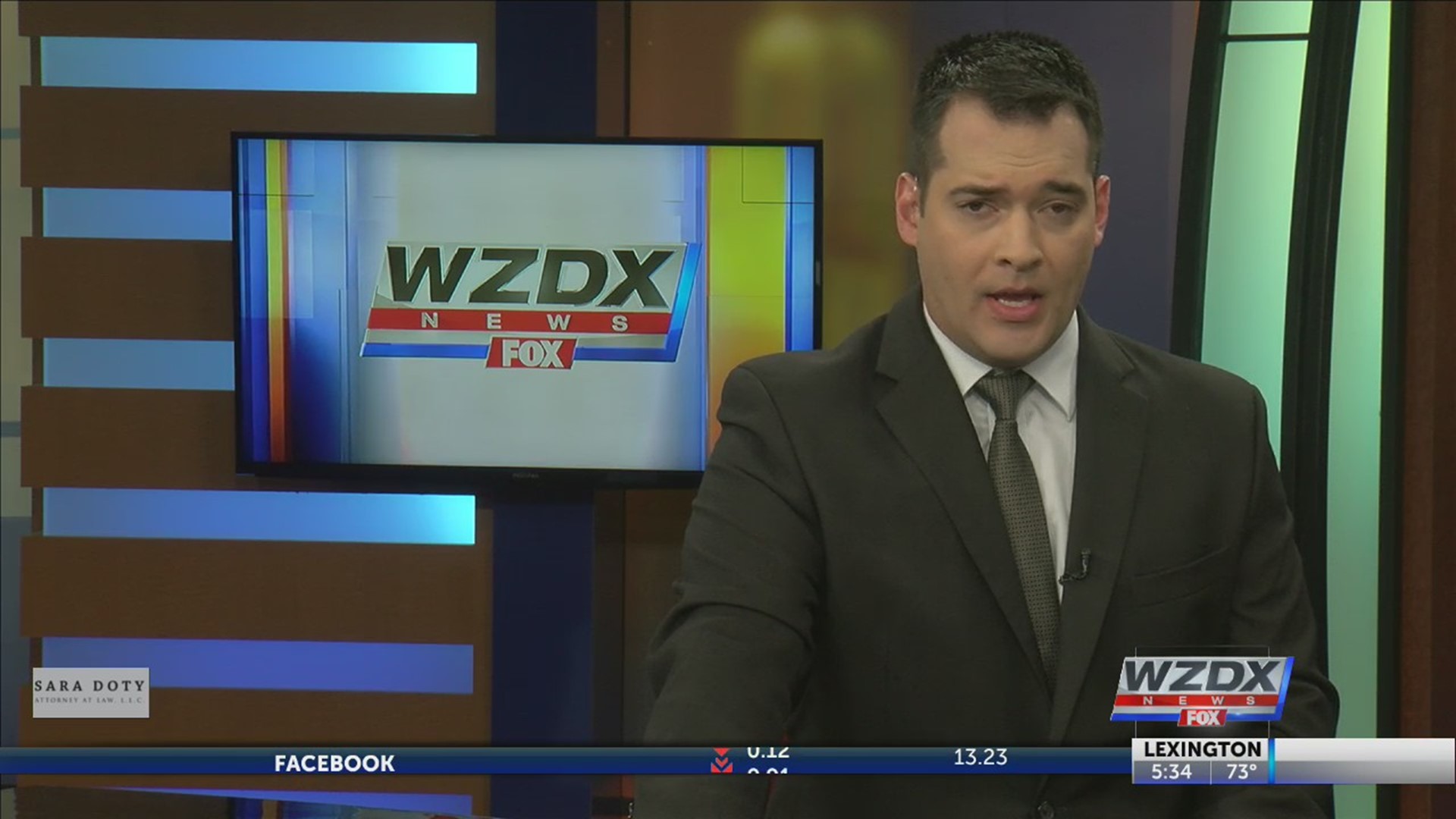 NANTAHALA, N.C. (AP) — Authorities are investigating the death of an FBI photographer whose husband said she drowned in a creek in North Carolina.

Emergency call records obtained by The Asheville Citizen-Times say a man reported a woman falling into water and not being able to get out on Oct. 6.

Graham County Chief Deputy Chuck Stewart tells a local news station that the call was placed by the husband of Kathleen Polce Miller, a forensic photographer from Huntsville, Alabama.

Authorities found her body the next day. Stewart says the husband said they had stopped in the Nantahala National Forest while on their way to a campsite.

An official cause of death is pending. The FBI says Miller wasn’t on duty. 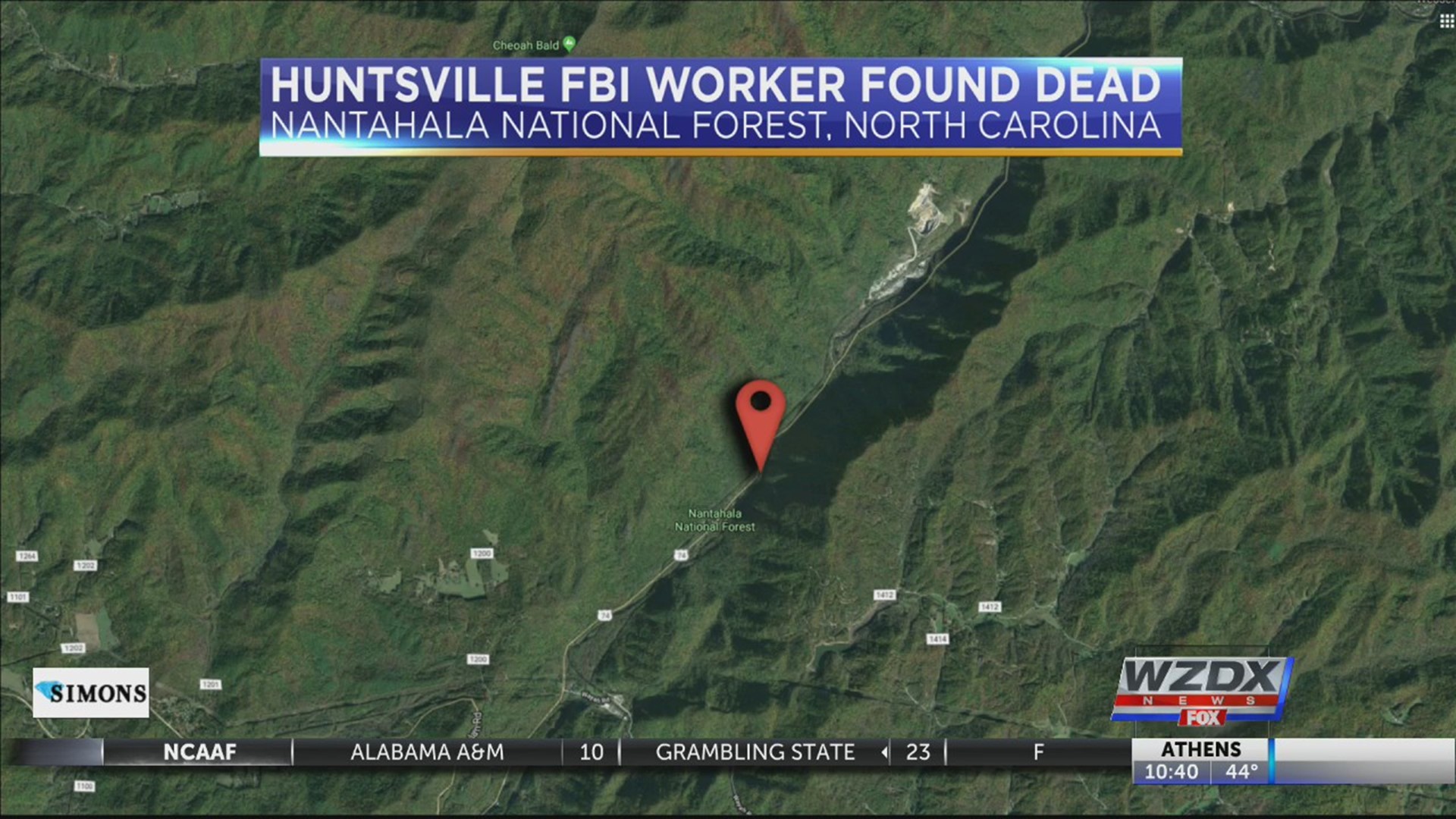 A Huntsville FBI worker has been found dead in North Carolina, according to the Graham County Sheriff’s Office there.

The sheriff’s office reports Kathleen Miller’s body was found in the Nantahala National Forest on Monday. That’s in the far west part of the state.

They say Miller was a forensic photographer. A criminal investigation is now going on.

Stay with WZDX News as more information is released.