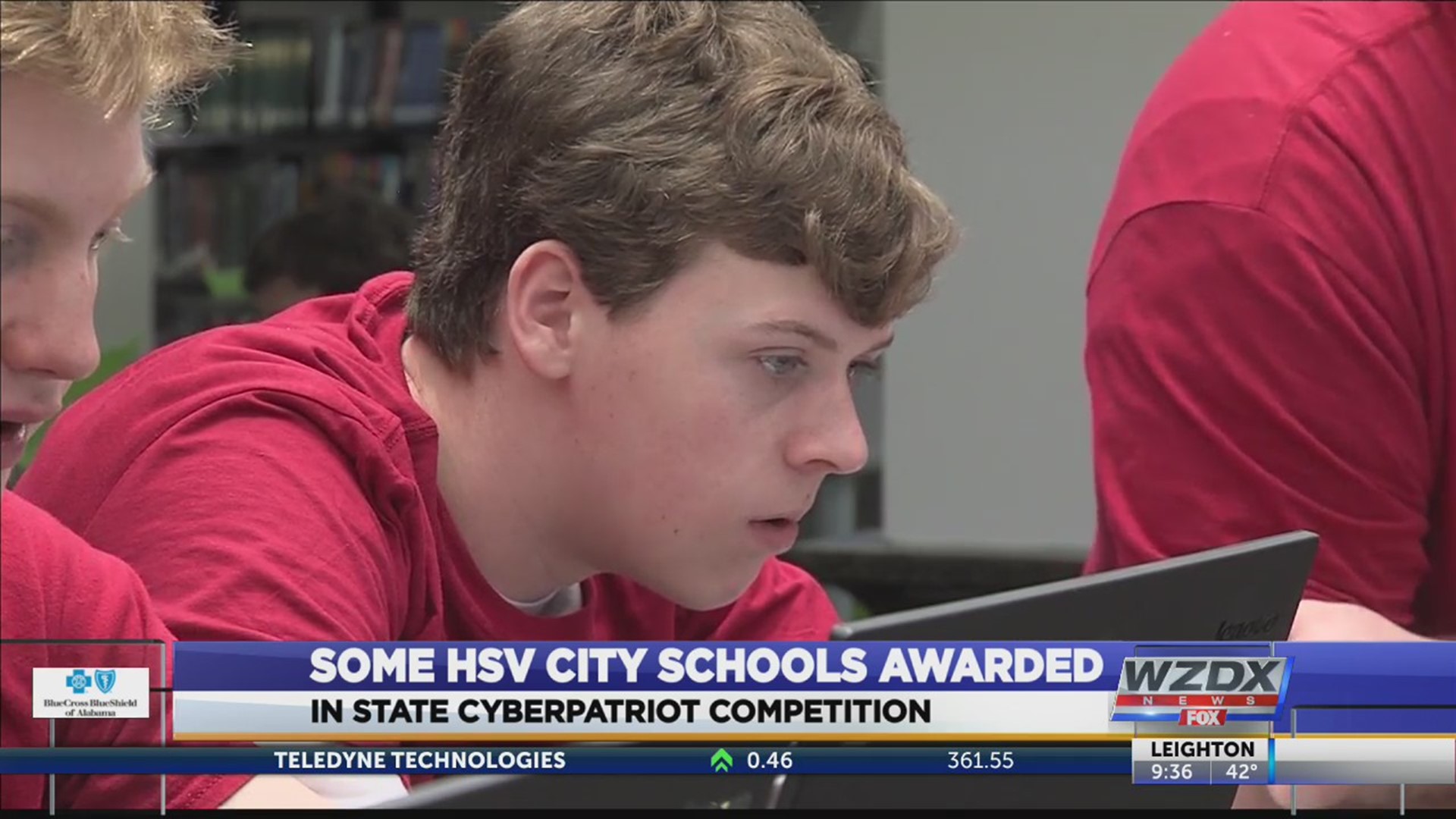 The top teams from the state round qualify for the National Semi-Finals, which will be held Jan. 24-25.

In addition to schools who claimed top state honors, there were several Huntsville City Schools whose teams finished in the top ten. The full list can be found below.

For more information on CyberPatriot, visit their website: uscyberpatriot.org