People from across the city came out to celebrate one of the most iconic music festivals in the world. Stovehouse hosted their first Woodstock tribute festival ... 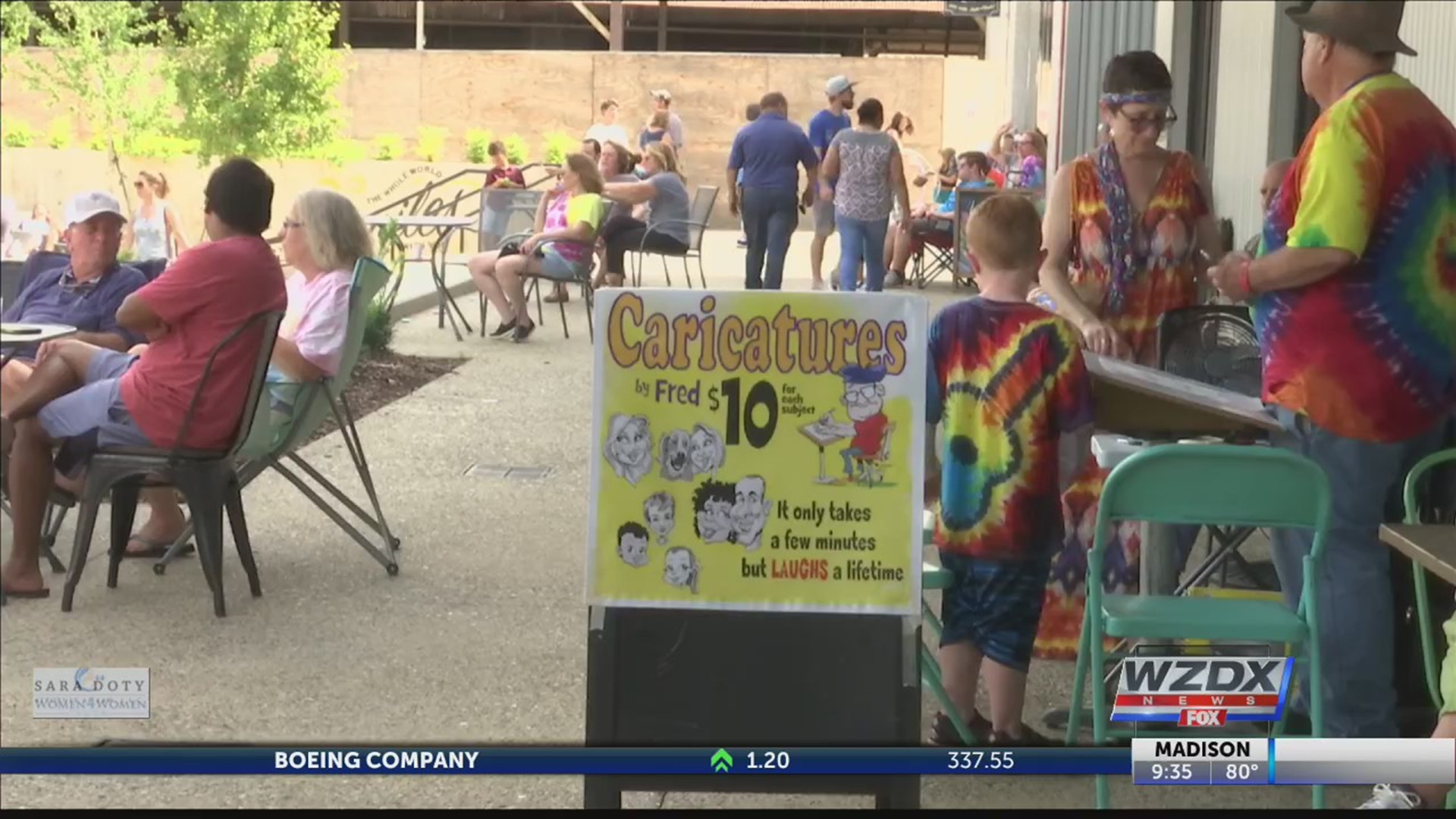 The city of Huntsville came together for a blast from the past.

People from across the city came out to celebrate one of the most iconic music festivals in the world. Stovehouse hosted their first Woodstock tribute festival and brought 60’s vibes right here to Huntsville.

Jim Congdon, owner of Tye Dyes By Jim, is a vendor at the Woodstock celebration and he says that this event is exactly what is needed in today’s social and political climate. “It was the start of the counterculture of the 60s, and we need to really get back to that. We have gotten way too divisive and everybody is so into their screens and all that. It’s time that we just get together and everybody come out and  meet your neighbors,” said Congdon.

Vicki Gaught, Woodstock Celebration attendee, says she was excited to get to travel back in time for the day. She says “Take people back to some peace. That’s all we wanted back then was peace and love.”

But this event didn’t just resonate with the older generation. Huntsville’s youngest came out and were just as excited to celebrate. Including Nilabelle Warren, who spent the day selling flower crowns. She says, “There was a birthday party I was going to go to. My mom asked me if I wanted to go to the birthday party or here. I said I wanted to [come] here because I’ve always wanted to be selling something.”

Stovehouse said they wanted to bring the same enthusiasm of Woodstock right here to Huntsville.

We spoke to Steven Jackson,  Stovehouse’s Experience Director, he tells us that he couldn’t ask for a better turnout for the celebration.  “We have lots of folks who were either at Woodstock or around at the time of Woodstock, and the response has been great from them. But, from all ages really. It’s about music and peace and love and there’s not really an age on that.”

Organizers hope to make this an annual event. 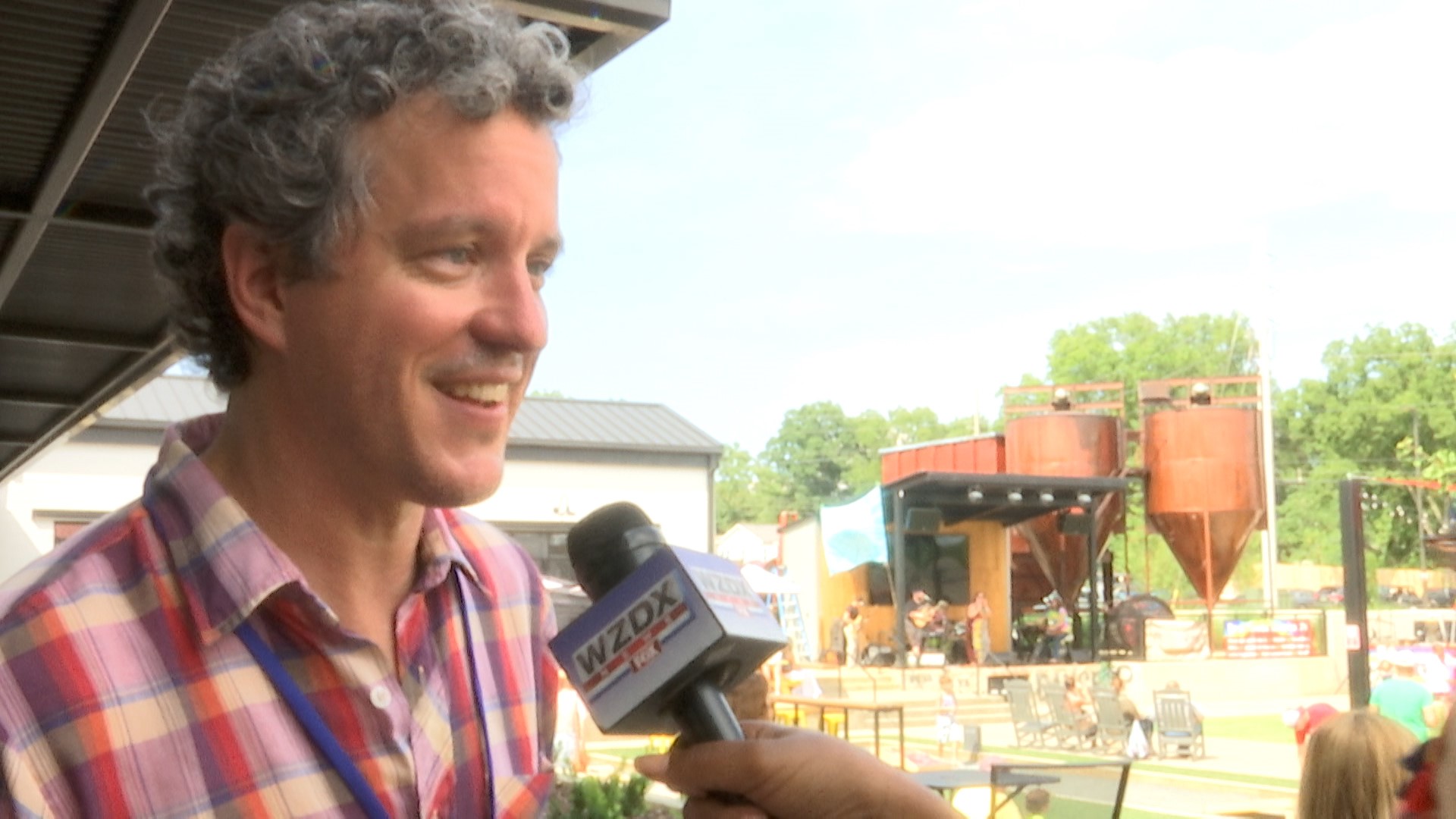