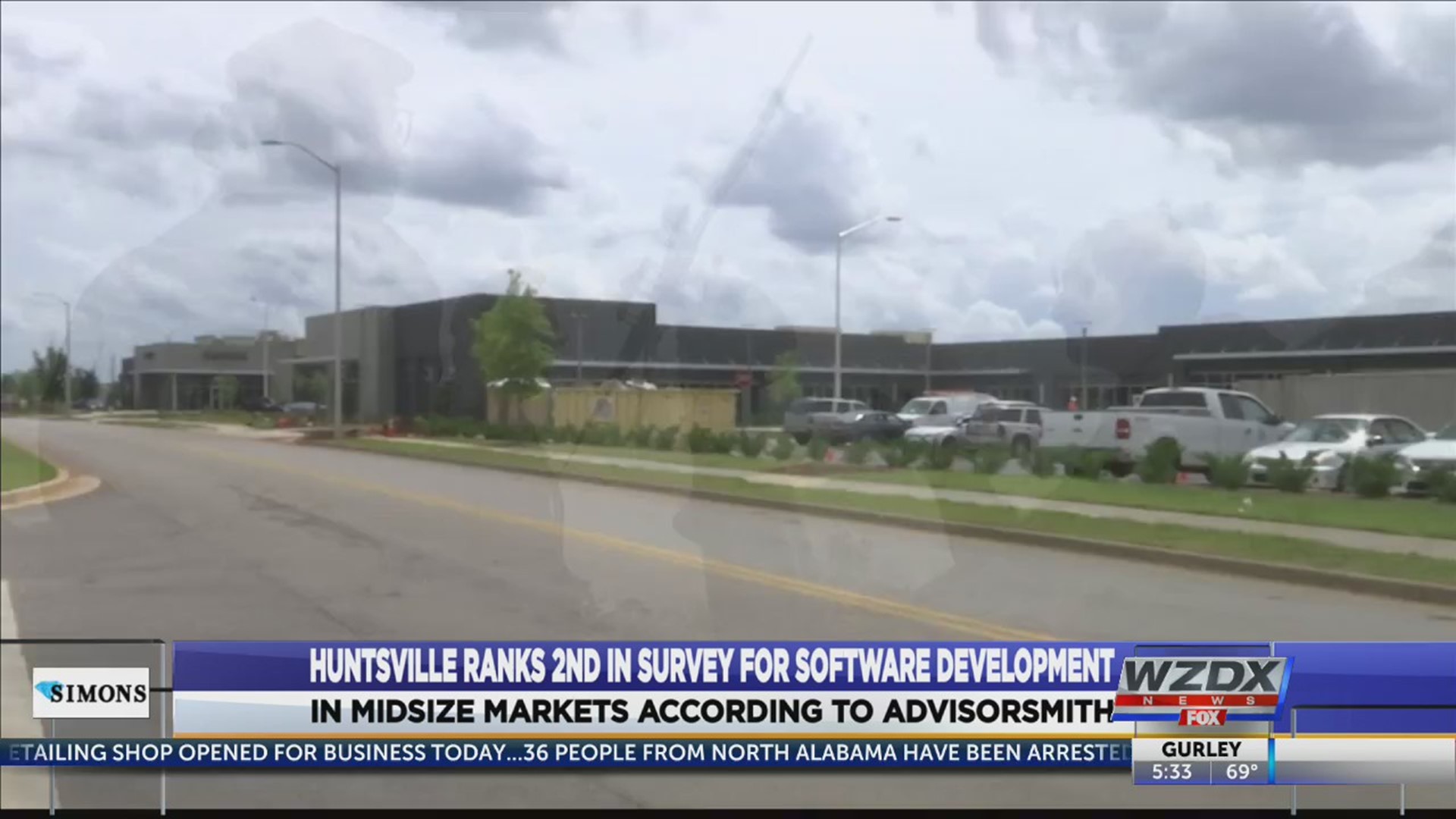 The software development industry is a hot and growing field of employment. With industries being revolutionized by technology and products, software developers possess the skills that are highly desired across the field. Software development entails tackling difficult technical problems and building products that bring delight to the end user. Software developers create and maintain computer applications, analyze user needs, develop software solutions, and work either individually or as part of a team on either backend infrastructure or front-end user interfaces.

According to the Bureau of Labor Statistics, there are close to one million software developer (application) jobs in the U.S., and the field is growing at a 21% rate—much faster than the average industry. But where are the best opportunities for software developers? The study results may surprise you.

The analysis found that many of the best cities for software developers are large cities. Of the top 50 cities, 66% of them were large, 26% were midsize, and only 8% were small cities. A majority of cities were located in the midwest and southeast, likely due to the cost of living. Large cities won out in the study, with 33 out of the top 50 cities having metro area populations greater than 500,000.

AdvisorSmith’s study examined three key variables in determining the best cities for software developers to pursue their careers in.

2. Density of jobs for software developers in each city

In 2018, there were 903,160 software developers (applications) employed in the U.S. The BLS predicts that employment for software developers will grow at a 21% pace over the 10-year period of 2018-2028, which is higher than the national job growth outlook of 5%.

3. Cost of living index for each city

They adjusted the salaries earned by software developers in each city by a cost of living multiplier. The cost of living, including necessities such as rent, transportation, and groceries, varies by city, so it is important to normalize the salaries so that the cities can be compared fairly. Cities with more affordable lifestyles were ranked more highly in the study.

For the full report, go to advisorsmith.com.

Courtesy of: Justin Saeheng at AdvisorSmith