Hundreds of children in Alabama waiting to be adopted

It’s National Adoption Month and hundreds of children in Alabama are waiting to be adopted. Most kids stay in foster care for at least three years before ... 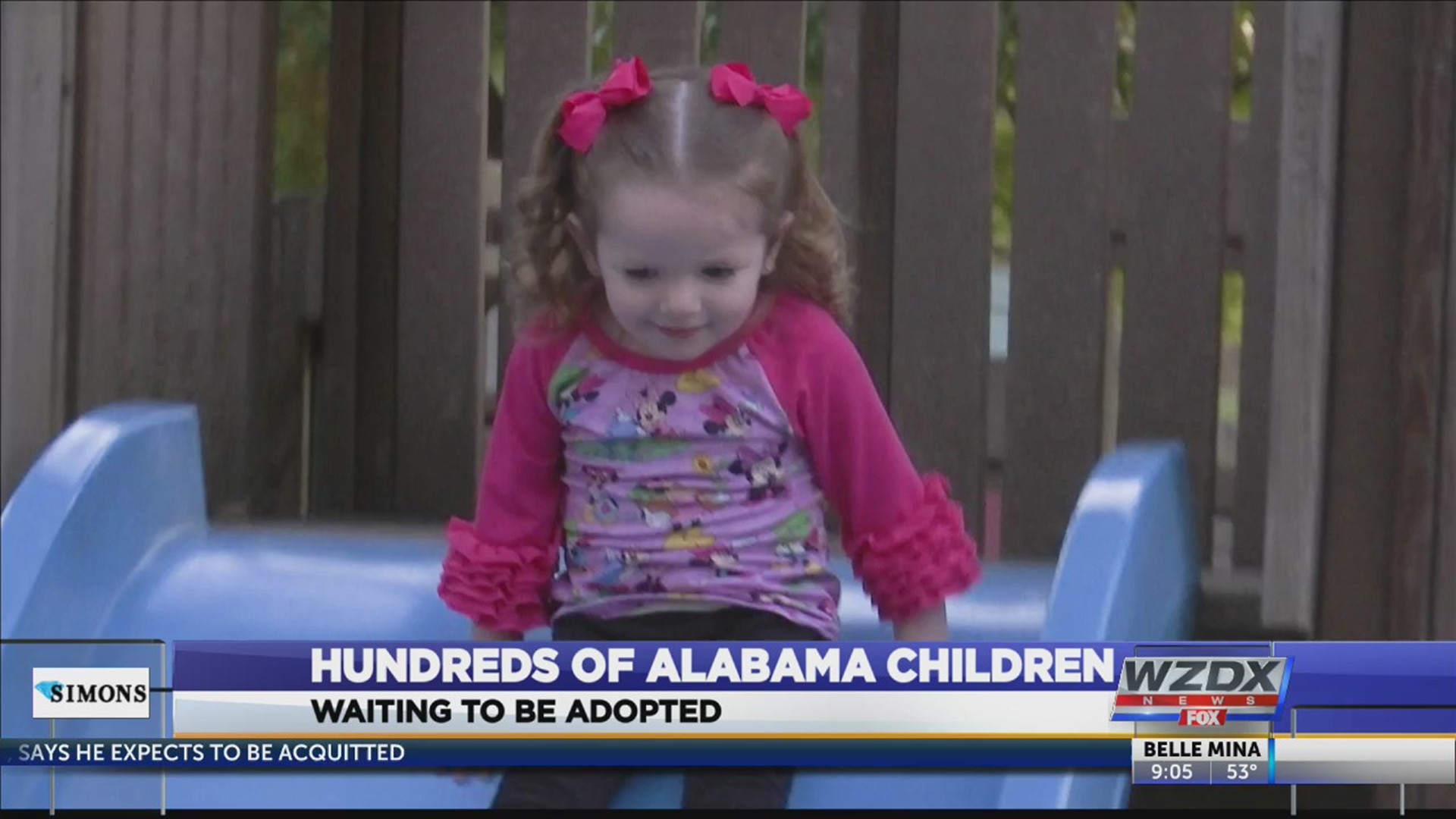 It’s National Adoption Month and hundreds of children in Alabama are waiting to be adopted.

Keith Lowhorne and his wife adopted their grandchildren. They say people often forget about kinship adoption.

“Three years ago, a baby was born. A baby girl was born, and DHR knocked on our door and said hey, you have an option. You can either get three kids or they can go into foster care. Well, there was no question whatsoever, so we took those three kids,” said Lowhorne.

Lowhorne says kinship adoption can help make a possible traumatic situation for a child a little easier to deal with. 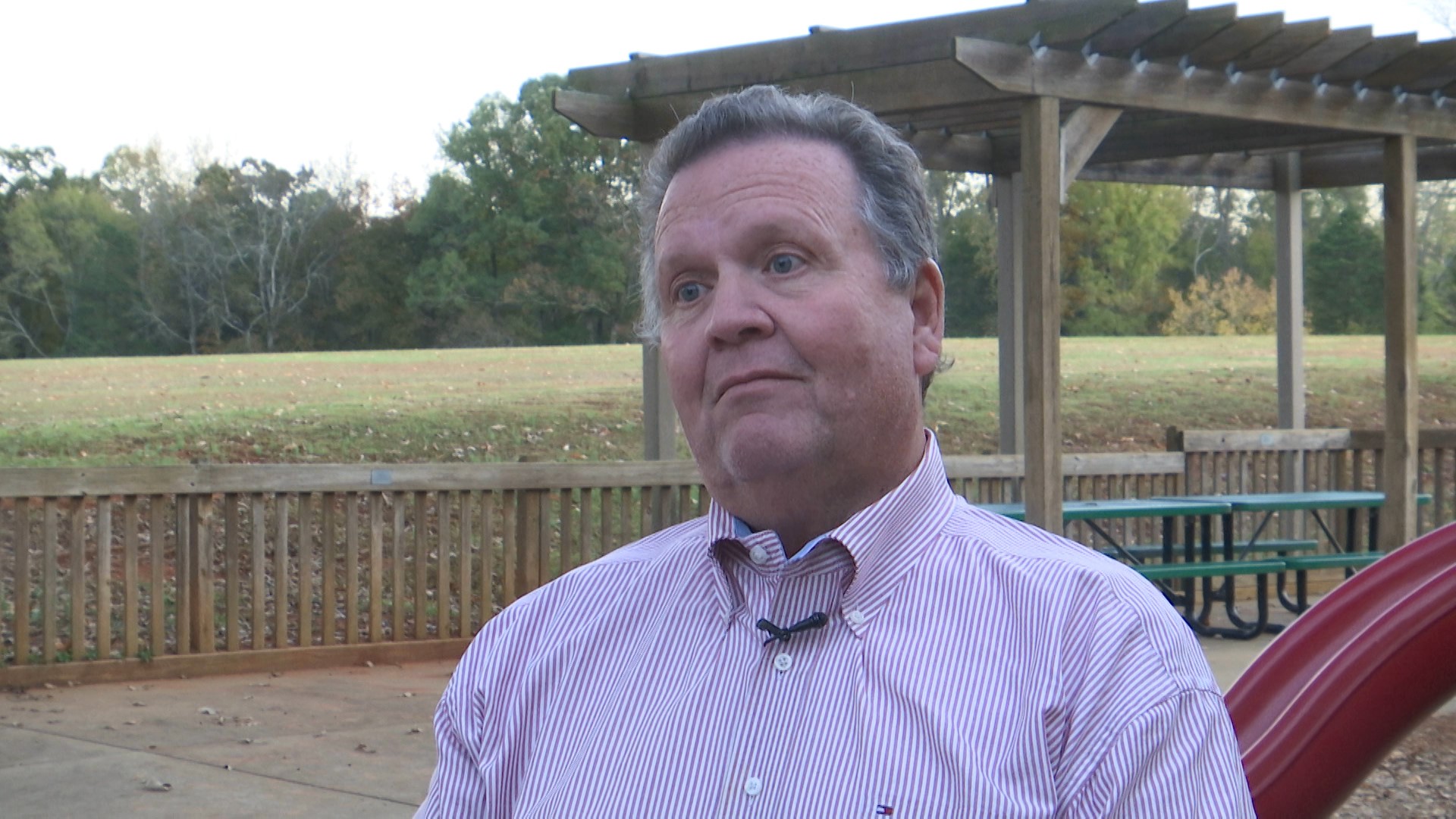